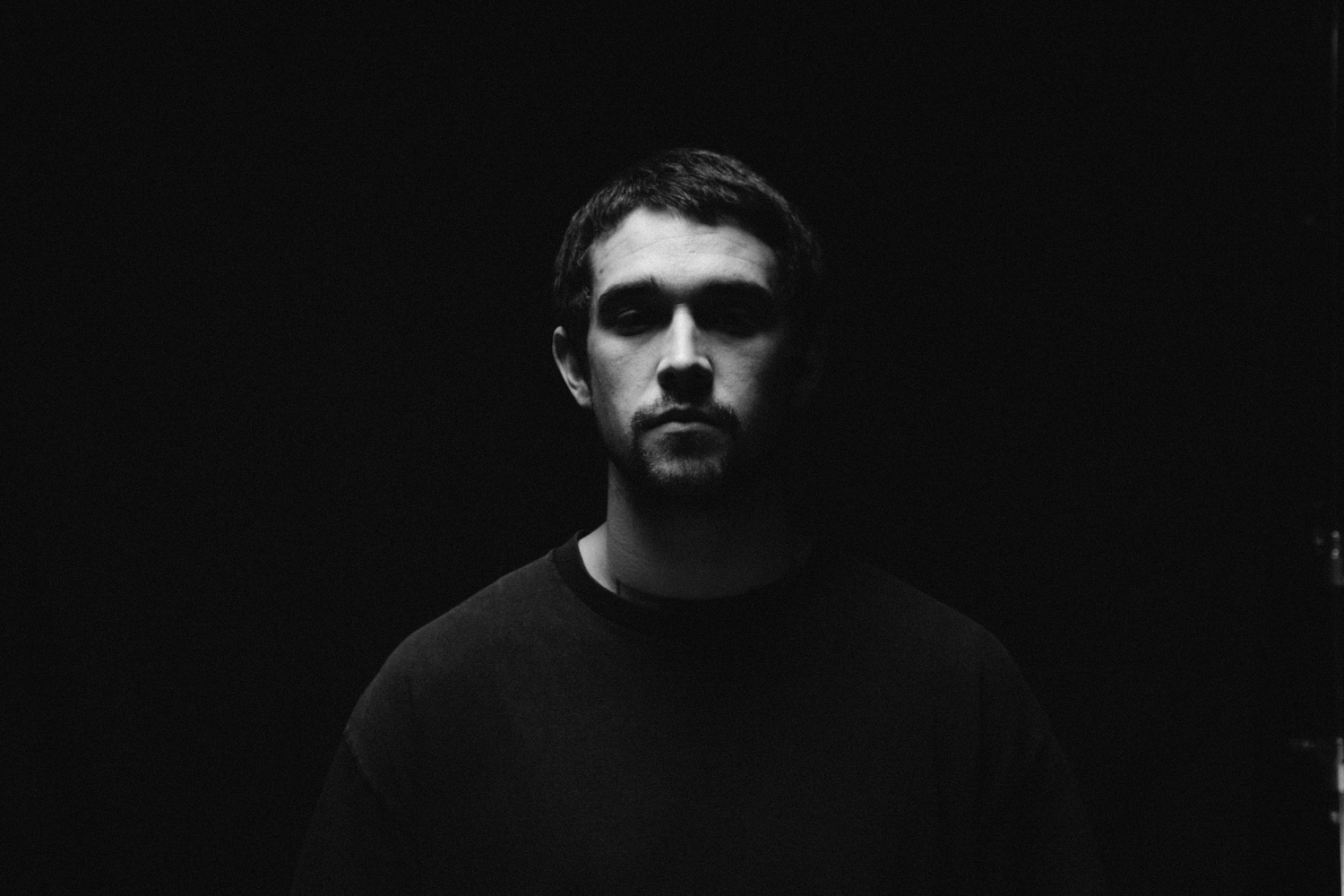 Like many heavier-than-thou heads who grew up near Hollywood, Evan Reiner cranked more than just Slayer and Cannibal Corpse on his way to seeing the city’s latest hardcore show. Hip-hop also played a crucial role in his growth as both a listener and a musician, especially the hard-hitting beats of RZA, DJ Premier and New York’s Diggin’ in the Crates crew.

“I realized it was like having every component of a band at your fingertips,” Reiner says of his move away from wild guitar work to dense, sample-driven songs. “It felt free and genuine with no distractions.”

It also led to his solo project Gossamer, a creative outlet rife with field recordings that also happens to be one hell of a “coping mechanism.”

“It reminds me of playing Bioshock and watching Blade Runner at the same time while naked in the jungle on another planet,” says Reiner, referring to his debut album Automaton. “It makes me think of watching an old home video of myself and seeing Neptune right outside my window.”

Available tomorrow through Innovative Leisure, the record is referenced in today’s #selftitledpremiere along with the slightly more spry video for “Print.” Have a look and a listen down below, and if you dig what you hear, you can support Gossamer directly through Bandcamp or snag a physical pressing here.