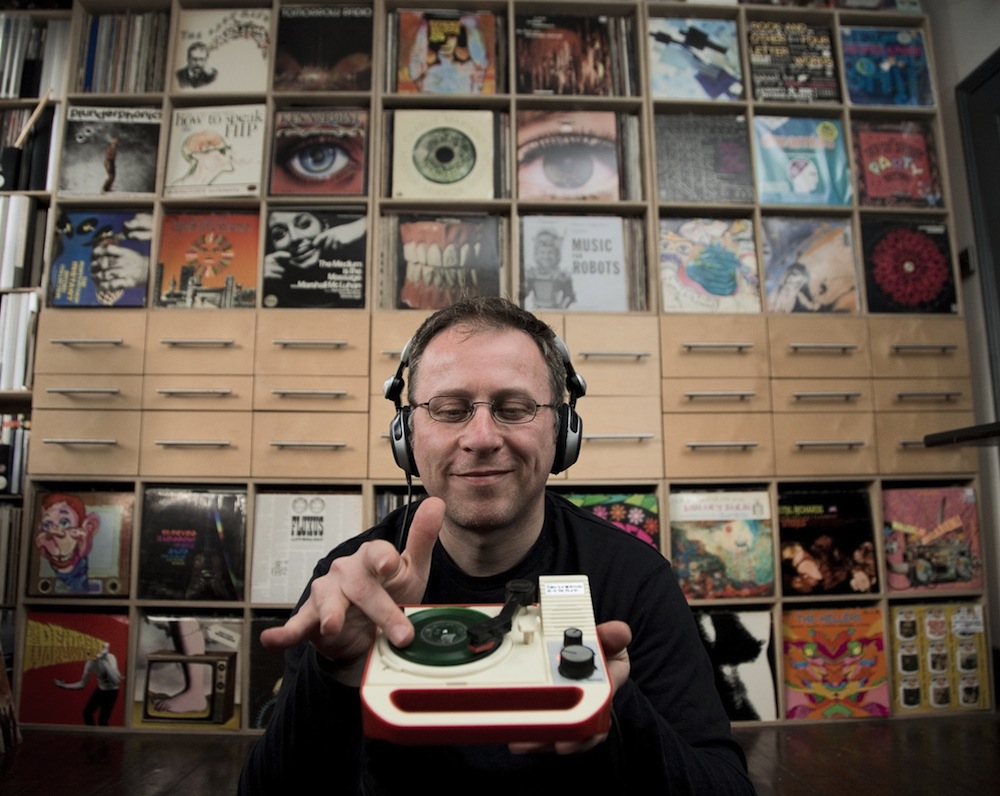 This mix originated because of a night called ‘A Few Old Tunes’ that I was involved with alongside Posthuman, Tom Central and Mach V. The idea was to build a night of sound and vision around Boards of Canada-inspired music with visuals of a similar aesthetic. It’s a loose concept and I’ve used it to string together a lot of downtempo tracks that usually wouldn’t get played in one of my regular club sets.

‘O Is For Orange’ is the sound of weathered tape saturation, detuned analogue synthesisers, vinyl crackle and machine hum. It’s also the look of flickering, unfocused lenses, mirror image filters and blurry grain embedded into film. Unofficial fan films sit alongside experimental animation, public information shorts and even the odd official video. Material that BoC took inspiration from blends with their own work as well as many that they in turn inspired.

I make no apologies for the quality of the vision here, some of it is only available via the web at frustratingly small sizes. In a couple of instances I’ve actually downgraded the look and quality of the image to make it blend in better and in others, even my best attempts at filtering can’t disguise the low quality of the source material. No HD or widescreen here, I’ve gone back to 4:3 for this one even though some of the clips were originally 16:9 or wider.

Watch/download “O Is For Orange” below…

Boards of Canada – The Colour of the Fire (Warp)
Video: Sesame Street ‘I Love You’ – dir. unknown

Boards of Canada – Everything You Do Is A Balloon (Skam)
Video: Unofficial – dir. by Nonameno5, sampled from “One Got Fat” (1963)

Boards of Canada – A Beautiful Place Out In The Country (Warp)
Video: Unofficial – dir. Neil Krug

Sesame Street – A Lot of Me – dir. unknown (Sesame Workshop)

Previous NEEDLE EXCHANGE 125: An Exclusive Mix By … Jan St. Werner
Next LABEL OF THE MONTH: PAN