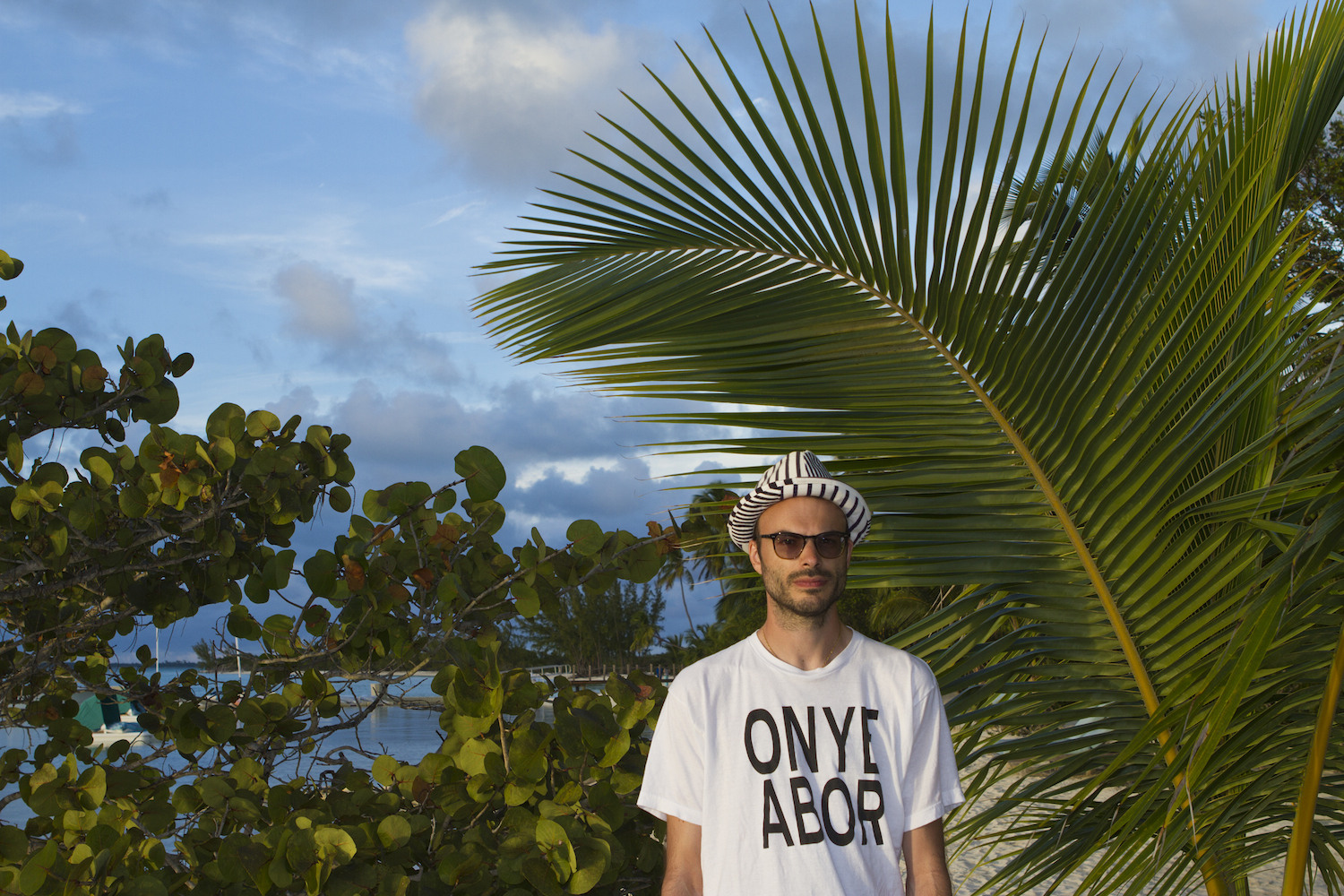 As we reported a few weeks back, former Rapture frontman Luke Jenner was recently working on new material with Joakim. Now it looks like the track (“Bring Your Love”) is part of the Parisian producer’s next solo album; due out May 26th through Because Music, Tropics of Love also includes a collaboration with Dragons of Zynth singer Akwetey Orraca-Tetteh and a cover of the Neil Young classic “On the Beach.”

“When I first heard that song,” Joakim said in a press release, “I felt like I could have or should have written it. The lyrics are so dark and beautiful, they relate to the slightly autistic part that a lot of artists are hiding and the artist condition in general. But I’m no Neil Young when it comes to songwriting, so instead of trying to write something as good, I decided to make a cover, twist that blues tune and turn it into something completely different and (much to my surprise) even darker, to the point where most people don’t even recognize the original song.”

Download/stream “On the Beach” below, and look out for an EP featuring remixes from CFCF, Principles Of Geometry, and Joakim himself on March 31st…