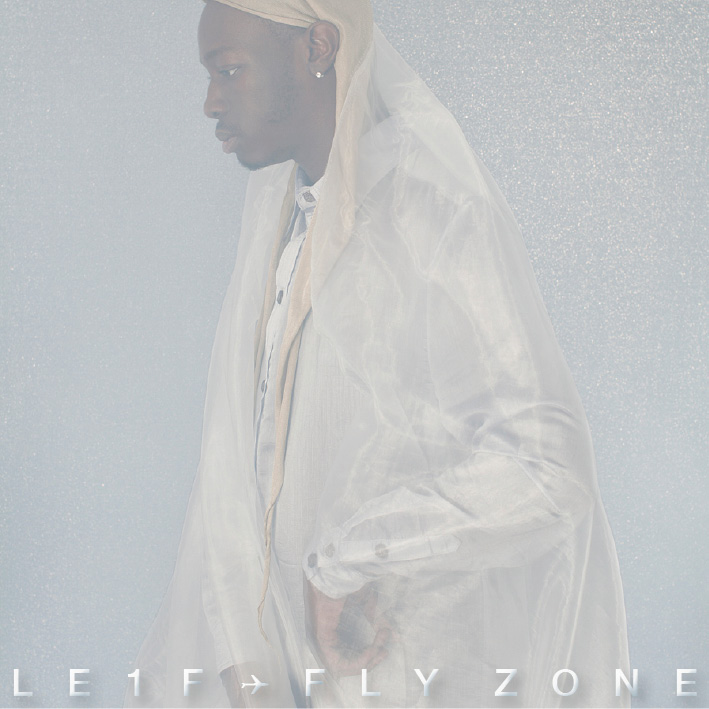 Here’s how Le1f described his new mixtape in our fall issue: “I collected some beats of what I’ve been feeling lately, and those things have been lounges, oxygen bars, treetops, canopies…I’m into records fitting together perfectly. I wanted Dark York to be like gritty urban slime. Now I want this to be like I’m a nymph having sex with the forest.”

Sure enough, Fly Zone clears the cobwebs and clouds away from Le1f’s last effort and brings his fluid sound into full relief, sounding like a sexed-up blend of rubberized beats and liquified rhymes. Check it out below, right alongside our complete cover story.

UPDATE: Le1f just told us that ‘Fly Zone’ is NOT the mixtape he mentioned in our interview. He’s about halfway done with that one–it’s called Tree House–so we can expect yet another left turn from the MC/producer later this year.