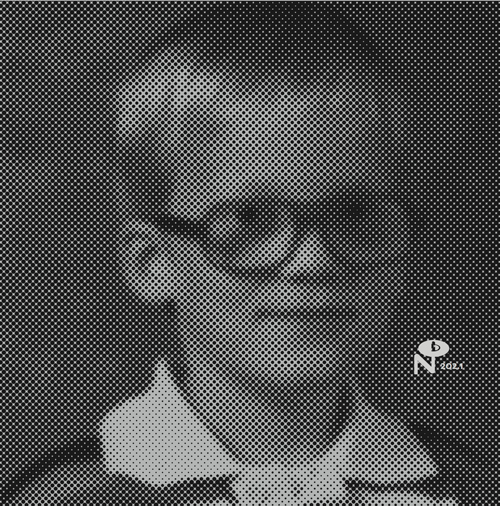 Not content with simply resuscitating the entire back catalog of Codeine, Numero Group has decided to move onto yet another pillar of the cult rock canon: Unwound. A much noisier proposition than the slowcore of Codeine, the band’s seven albums belong under the broad umbrella of ‘post-hardcore’. There’s much more to their music than gnarled guitars and restless rhythms, however. Take their last album (the masterful double LP Leaves Turn Inside You) for a brief spin below (via Spotify) and you’ll hear what we mean. Or you could simply read frontman Justin Trosper’s thoughts on the band’s humble high school beginnings under the name Giant Henry.

“Tumwater High has always been known as a ‘redneck’ school,” Trosper writes in the liner notes for the band’s Big Baby album. “People took football and AC/DC equally seriously. The smoking area was rich in facial hair. We were into punk rock but we weren’t really ‘punk.’ We thought punk was funny. After all, this was the late-’80s. Post-punk was a memory, and everything was totally damaged and weird. We were kind of more with the times than the catalog-punks with mohawks and bondage pants.”