DOWNLOAD THIS NOW: Can, “A Swan Is Born” (Previously Unreleased) 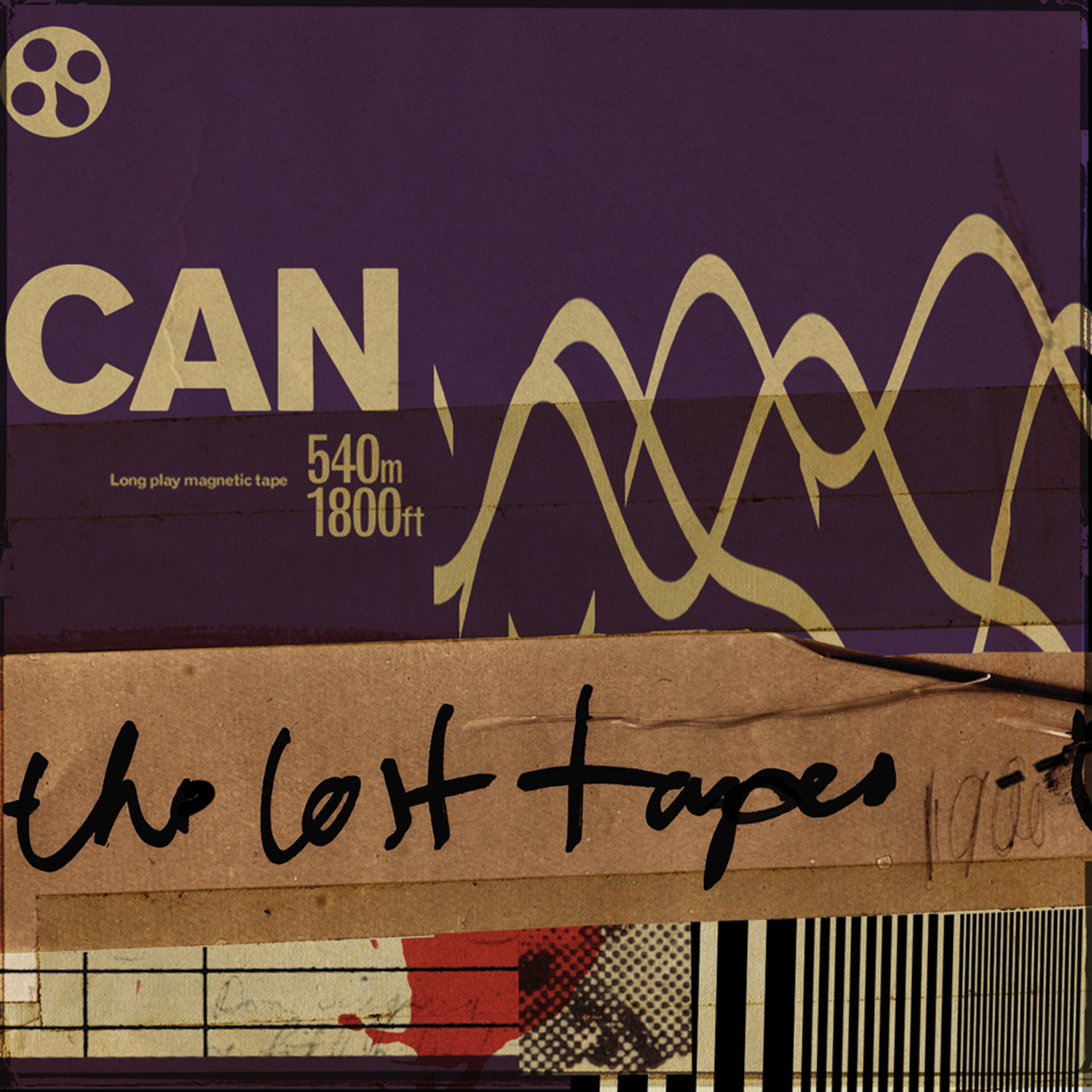 The Lost Tapes, a three-disc collection of previously unreleased Can material, is due out June 19th through Mute. You can pre-order it here. As for why these tracks are coming out now, keyboardist Irmin Schmidt says, “Obviously the tapes weren’t really lost, but were left in the cupboards of the studio archives for so long everybody just forgot about them. Everybody except Hildegard, who watches over Can and its work like the dragon over the gold of the Nibelungen and doesn’t allow forgetting.” So there you go!