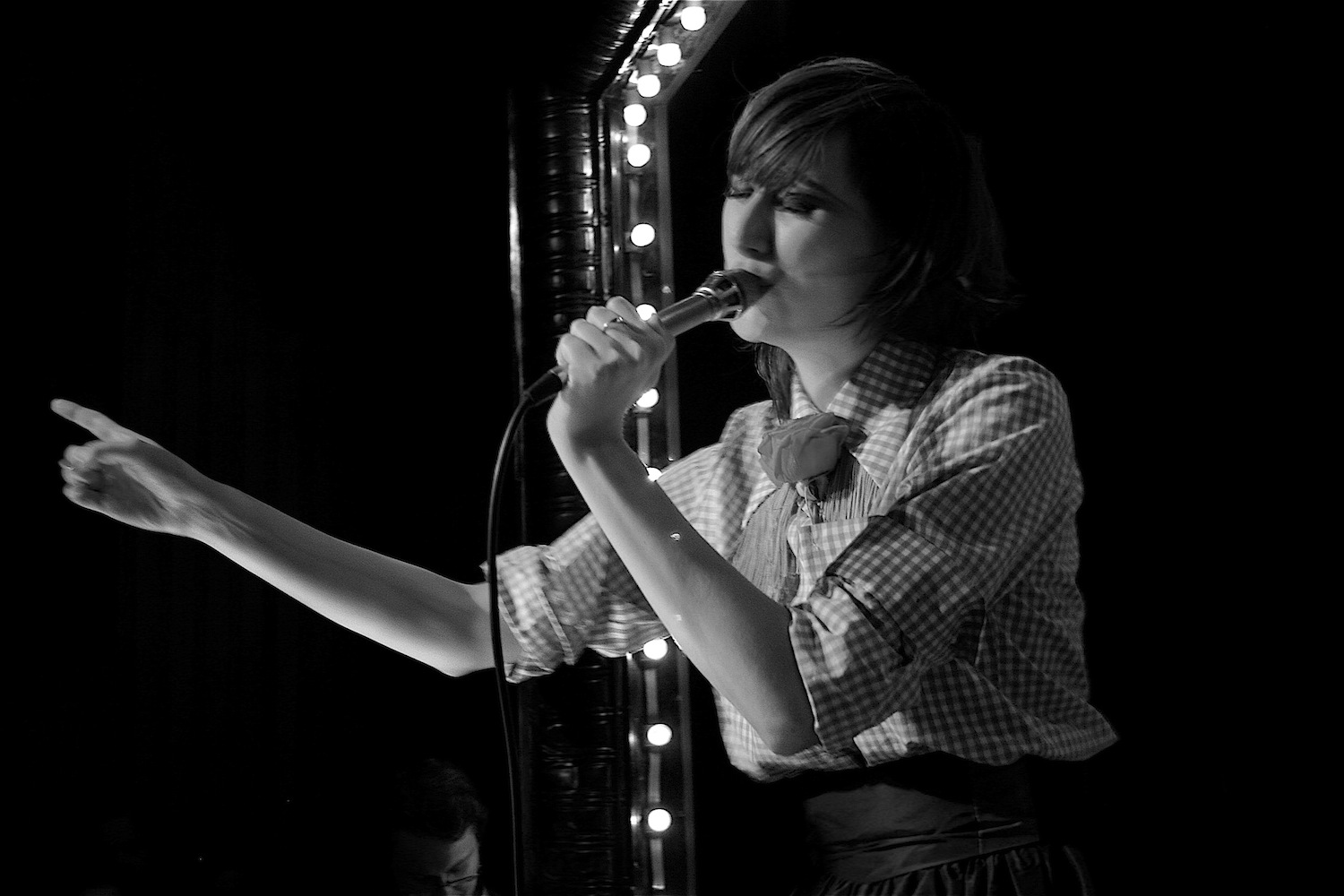 See how Joaquin Phoenix is staring outside his window in the Her still above? That pretty much nails the lonesome troubadour feel of the exclusive song Karen O contributed to Spike Jonze’s latest film. In case you haven’t heard, it’s about how Phoenix’s newly single character falls for a Siri-like personal assistant that happens to sound like Scarlett Johansson.

Check out the trailer below, although the movie won’t be receiving a wide release until early next year. In the meantime, “The Moon Song” will be available gratis until it hits 10,000 downloads on Warner Bros.’ Soundcloud account.