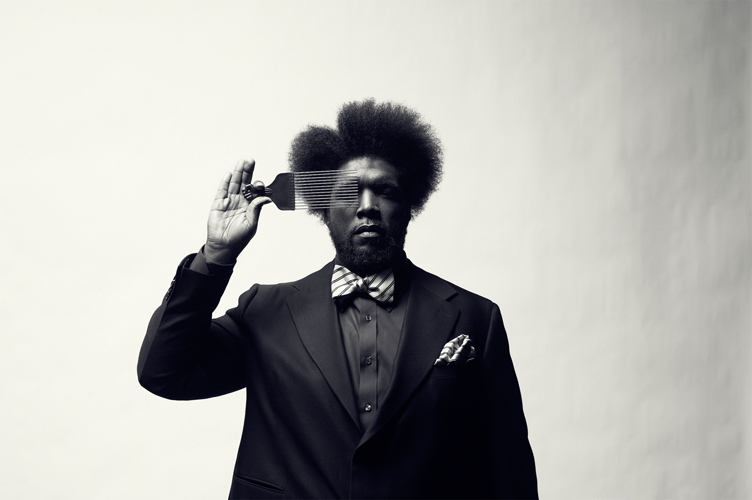 First off, no, we’re not talking about a marathon set of Martin Rev and Alan Vega rarities; we’re talking about Questlove dropping three hours of carefully curated tracks that are inspired by the act of suicide, as part of the September 10th release party for the Bradley Spinelli book Killing Williamsburg.

“Some people burn bright and blow out,” Spinelli said in a press release, “so let’s celebrate the wonderful music of people who exited too early. Nirvana, the Plasmatics, maybe some INXS? I’m sure Questlove will throw us some curves.”

“Am I accepting this challenge?” Questlove added. “Yes, yes I am.”

Now, before you get the wrong idea, this event isn’t meant to be a tasteless nod to nodding off for good. It’s being held on World Suicide Prevention Day, and meant to mirror the self-immolating epidemic that’s envisioned in Spinelli’s book. Heavy stuff no matter how you look at it, with records standing in as a dark but inescapable reminder of what happens when some of our most treasured artists leave us much too early…