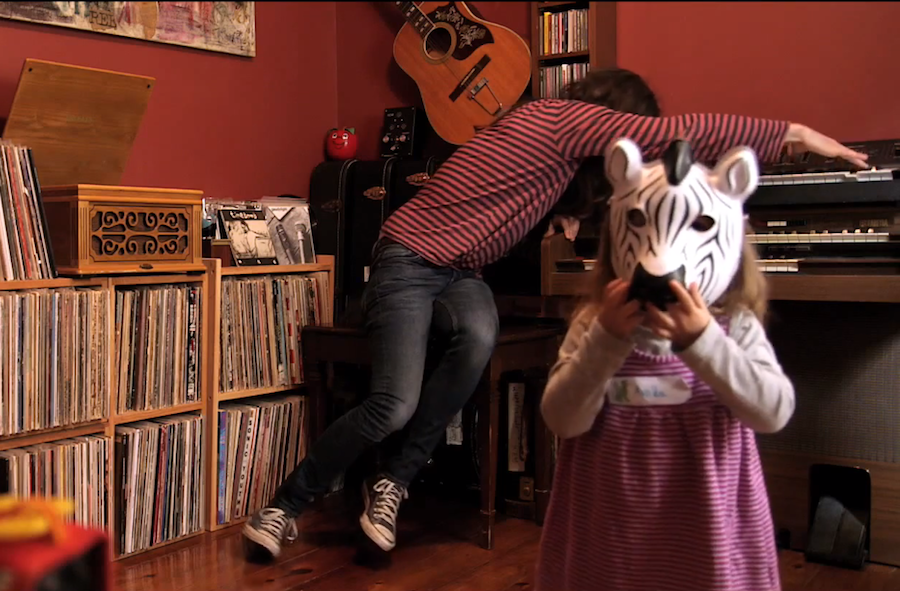 Our advertising ninja Blake Thomas forgot to tell any of us (perhaps his mind was elsewhere) but last night Kurt debuted the single version of â€œNever Run Awayâ€ (from the upcoming album Wakin On A Pretty Daze, out April 9) with the cutest little infomercial EVER â€“ it aired on the CW network in Philadelphia. Blake kicked us the file for optimum viewing, but we’ve also got a rip of the infomercial itself which a Kurt superfan (OK, Philebrity) passed our way

Have a look and a listen down below…

‘Wakin’ on a Pretty Daze’ is due out April 9th through Matador.