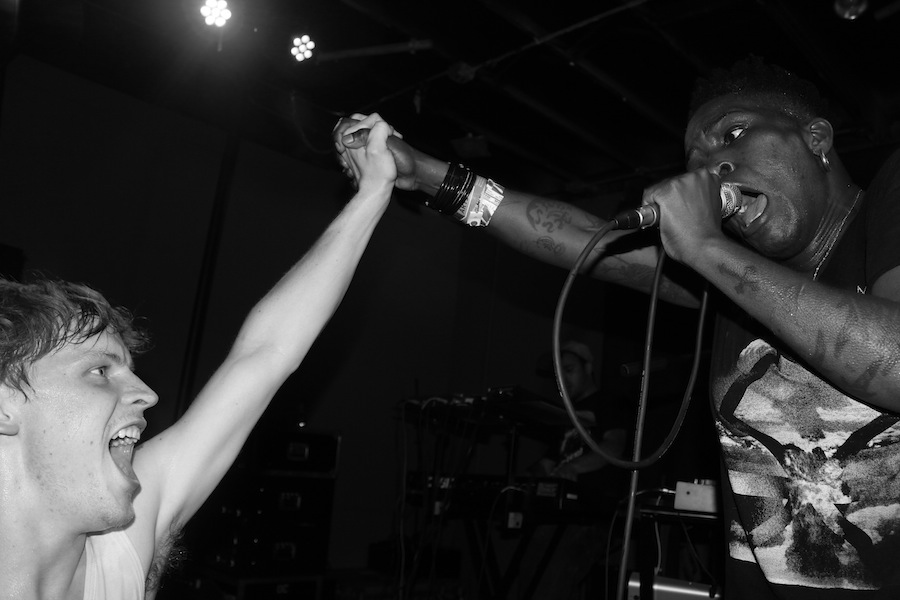 Now that their long-awaited debut album’s a little over a month away, Light Asylum have shared a new song called “IPC.” Not to be confused with I-C-P, it’s a keyboard-driven call to arms that rides its gleaming, razor-edged riffs for five minutes before ending with a caustic call-and-response chorus from Shannon Funchess. Having seen the song performed live at South by Southwest, we can safely say its a set standout that’s actually not from the EP they’ve been pushing for the past couple years.

Grab it below, alongside the Brooklyn duo’s upcoming tour dates…