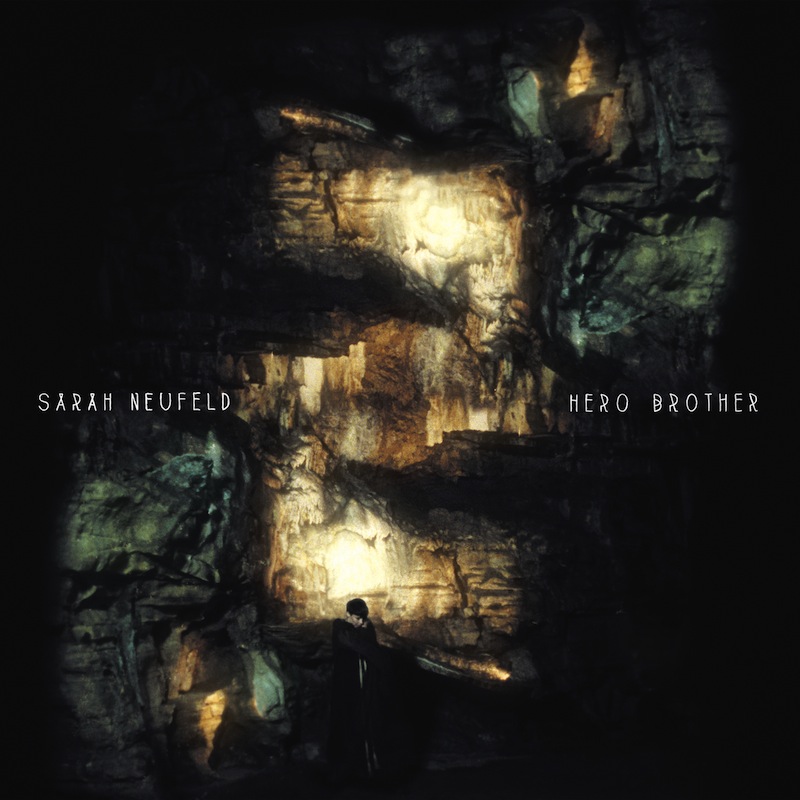 As the world continues to wait for the next Arcade Fire record, violinist/composer Sarah Neufeld is taking the band’s current break as an opportunity to release her first solo record. Due out August 20th through Constellation Records, Hero Brother was recorded throughout Berlin by Nils Frahm, with Neufeld’s wild brush strokes bouncing around an abandoned geodesic dome, an underground parking garage and the infamous former site of Berlin’s Broadcasting Center. Adding to the controlled chaos were lyrical vocal lines, harmonium parts and piano progressions, as well as the spirit of Neufeld’s main influences, Steve Reich, Bela Bartok, Iva Bittova and Arthur Russell.

Try to keep up with the album’s title track below; Neufeld will also be balancing a number of solo tour dates with Arcade Fire work over the next year.