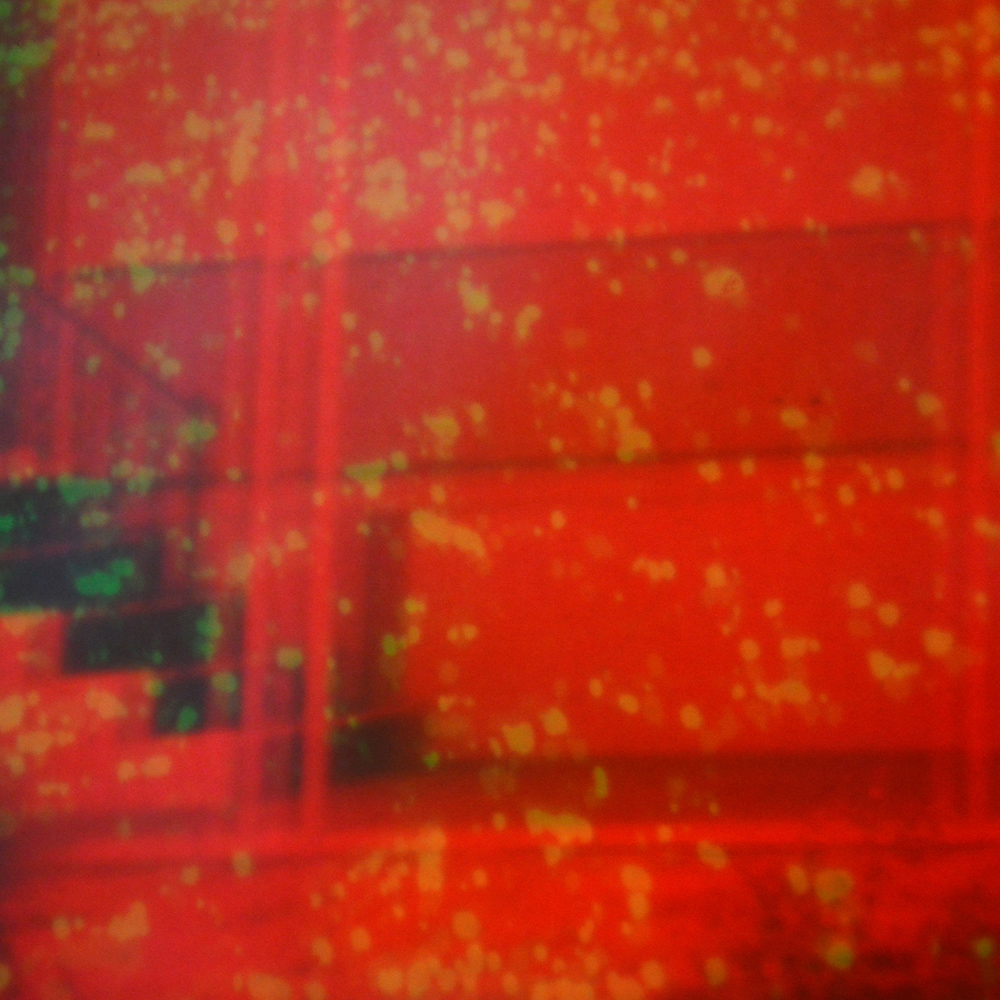 Looks like Justin Broadrick isn’t the only former Napalm Death member who decided to dabble in fractured and frayed electronics after leaving the band. Although he’s much more of a modern art figure–as exhibited by performances at many European galleries and such international shows as Art Basel–Nicholas Bullen has spent the past three decades racking up more than 40 experimental recordings, including collaborations with James Plotkin, Bill Laswell, and fellow Napalm Death defectors, Broadrick and Mick Harris.

Type will release his most high profile record yet on May 13th, however: Component Fixations, a two-track effort “inspired by the primitive technology and tape manipulation techniques of the ’60s,” featuring field recordings from Bullen’s home and garden that aren’t as warm and cozy as that sounds. Hear what we mean by sampling the first part of “Element Configuration” below…