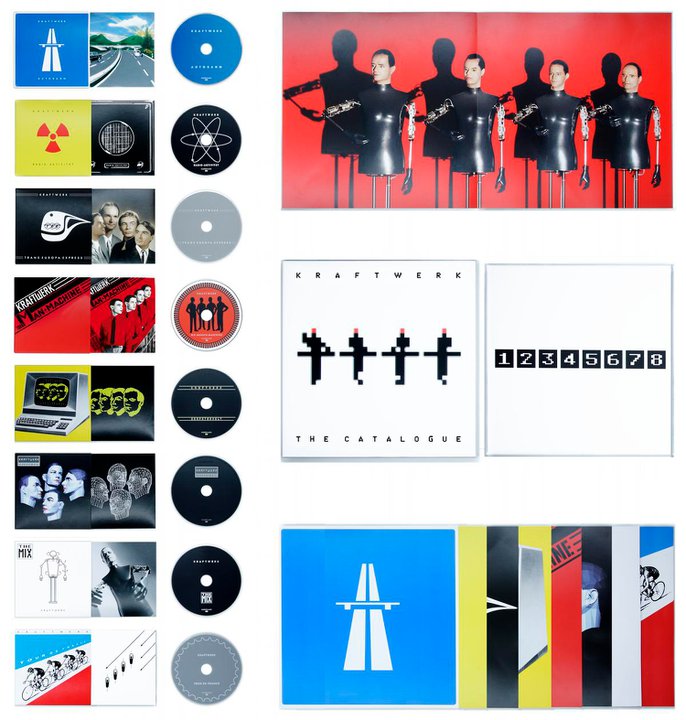 Kraftwerk co-founder Ralf HÃ¼tter gave a rare interview to The Guardian this week, discussing everything from their recent run of Catalogue shows to what we can expect from the Kraut-rock icons next.

“In the ’70s there was more drumming and physical action in the music, but today it’s more sensitive,” he said, when asked about how live the group’s elaborate A/V shows actually are. “We’re turning the knobs, we’re switching the switches, we operate the faders. We have all kinds of little gadgets.”

Considering most of Kraftwerk’s drummers have been out of the band since the mid-’80s, the synthetic approach certainly makes sense. And while HÃ¼tter was quick to dismiss any reunion rumors, he did say this: “Now this is done, one to eight. Now we can concentrate on number nine…It’s music non stop!”