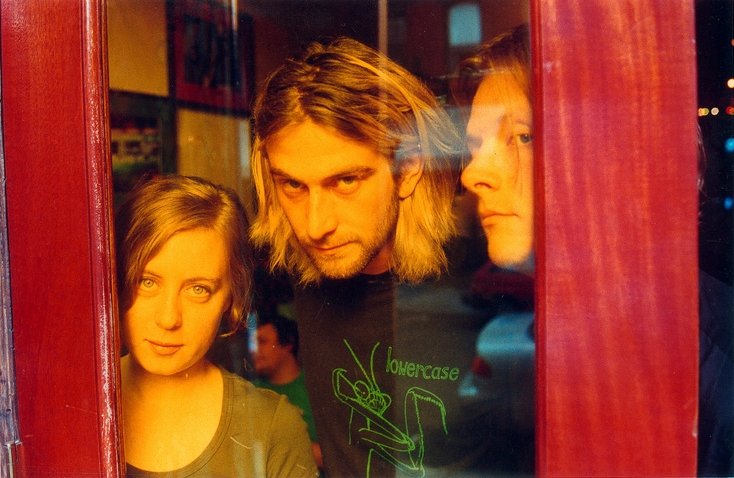 As we’ve been pouring over the Unwound tapes the last few months, a few amazing discoveries have floated to the surface. Like? Oh, just an entire instrumental version of Fake Train recorded a few months before the group teamed up with Steve Fisk to record their seminal â€œdebutâ€ album. It being Valentine’s day and all, we thought it would be nice to send out a little card of our own, namely this vocal-less â€œValentine Cardâ€ demo. It’s unmastered, and suffers from some azimuthing, but this â€œkaraoke versionâ€ (as Justin Trosper calls it) provides a fascinating look into one of the band’s most beloved songs.

Read all about the Unwound reissue campaign here, and grab the band’s instrumental demo of “Valentine Card” below…