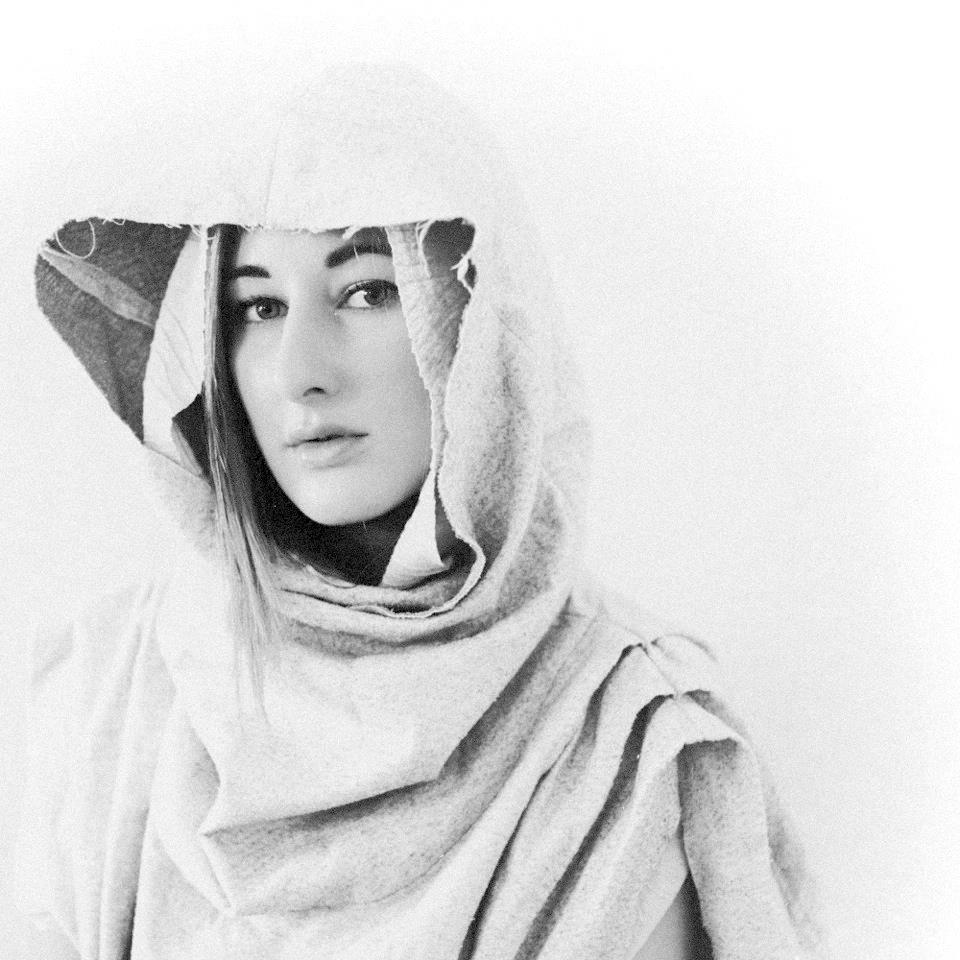 Former self-titled cover star/current film columnist Zola Jesus has remained relatively quiet in the past year outside of the occasional live appearance, but the following “live band version” of the Stridulum standout “Trust Me” shows that her next move may be mildly jazzy without losing the melancholic edge we all dug back when she was singing oh-so-operatically from behind a wall of noise. Here’s what Nika had to say about it:

my live band got together and recorded a version of “trust me” that we’ve been playing on tour together for the past year. it ended up being a favorite in the set, and i find it to be a great representation of the amazing musicians i’ve been touring with. thank you three for sharing your incredible gifts on stage every night. thank you especially to alex degroot for spearheading the immortalization of this version by mixing and engineering this track.