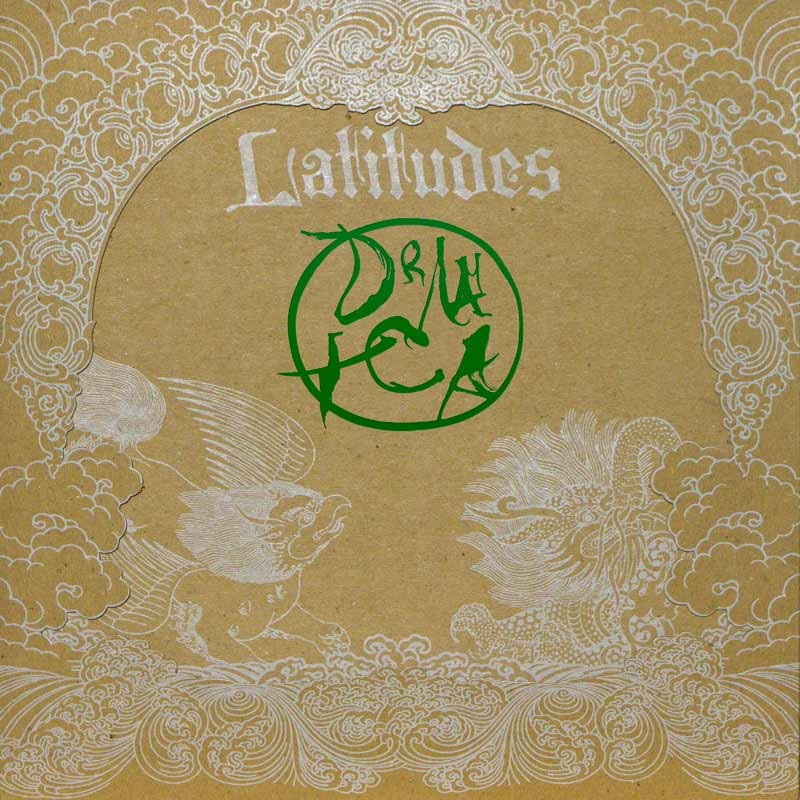 The Artist/Album: Drcarlsonalbion, La Strega & The Cunning Man in the Smoke (Latitudes, 2012)

Our Review: Dylan Carlson first unveiled his Drcarlsonalbion alias with a prohibitively limited cassette on Touch’s Tapeworm imprint. The run of this LP is slightly larger (1000 copies instead of 600) and equally essential if you’re an Earth completist, a thick slab of green vinyl that features the frontman’s signature smoke stacks alongside traditional British folk numbers and covers of the Kinks (“Wicked Annabella”), Richard Thompson (“Night Comes In”) and PJ Harvey (“Last Living Rose”). These seven songs are even sparer than Earth’sDead Man phase, too, with the lithe vocal lines of Teresa Colamonaco and the cleanup chords of Jodie Cox coloring outside Carlson’s cleanest tones in quite some time.