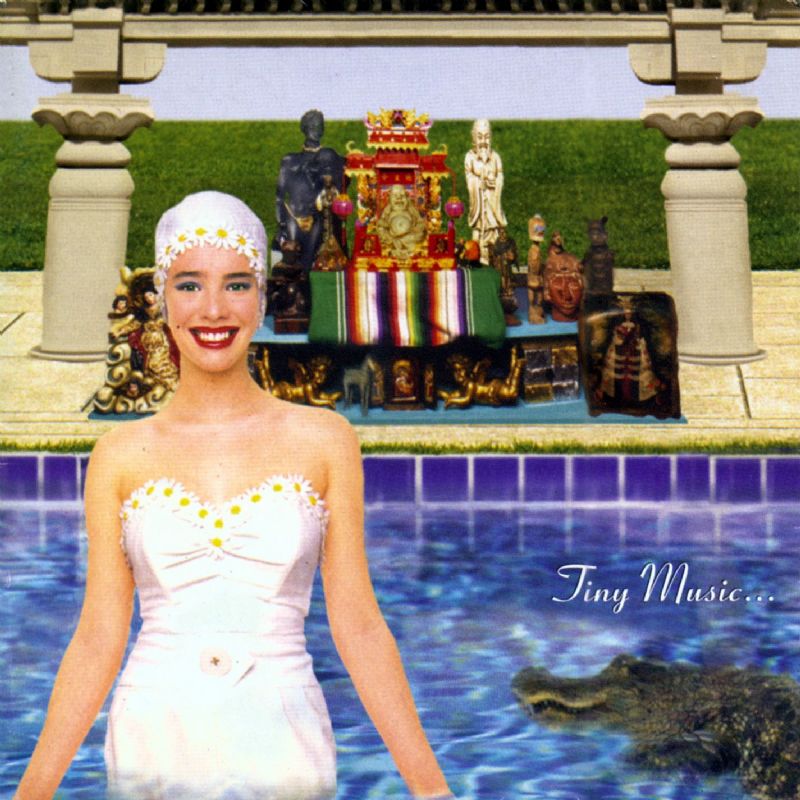 Stone Temple Pilots, Tiny Music… Songs From the Vatican Giftshop (Atlantic, 1996)
It’s hard to tell if this album ended up the way it did—weird and catchy as hell compared to STP’s second-class Pearl Jam debut—because Scott Weiland was more or less sober than usual during its recording sessions. (Probably more considering he was arrested for buying crack cocaine the year before.)

Whatever the case may be, we’re willing to duel anyone who doesn’t consider this power pop-y LP a sorely overlooked, roughly polished gem from the grunge era, especially now that the band’s founding members are split into two unfortunate factions: Weiland, the troubled solo artist, and everyone else, as fronted by the screechier singer from Linkin Park.