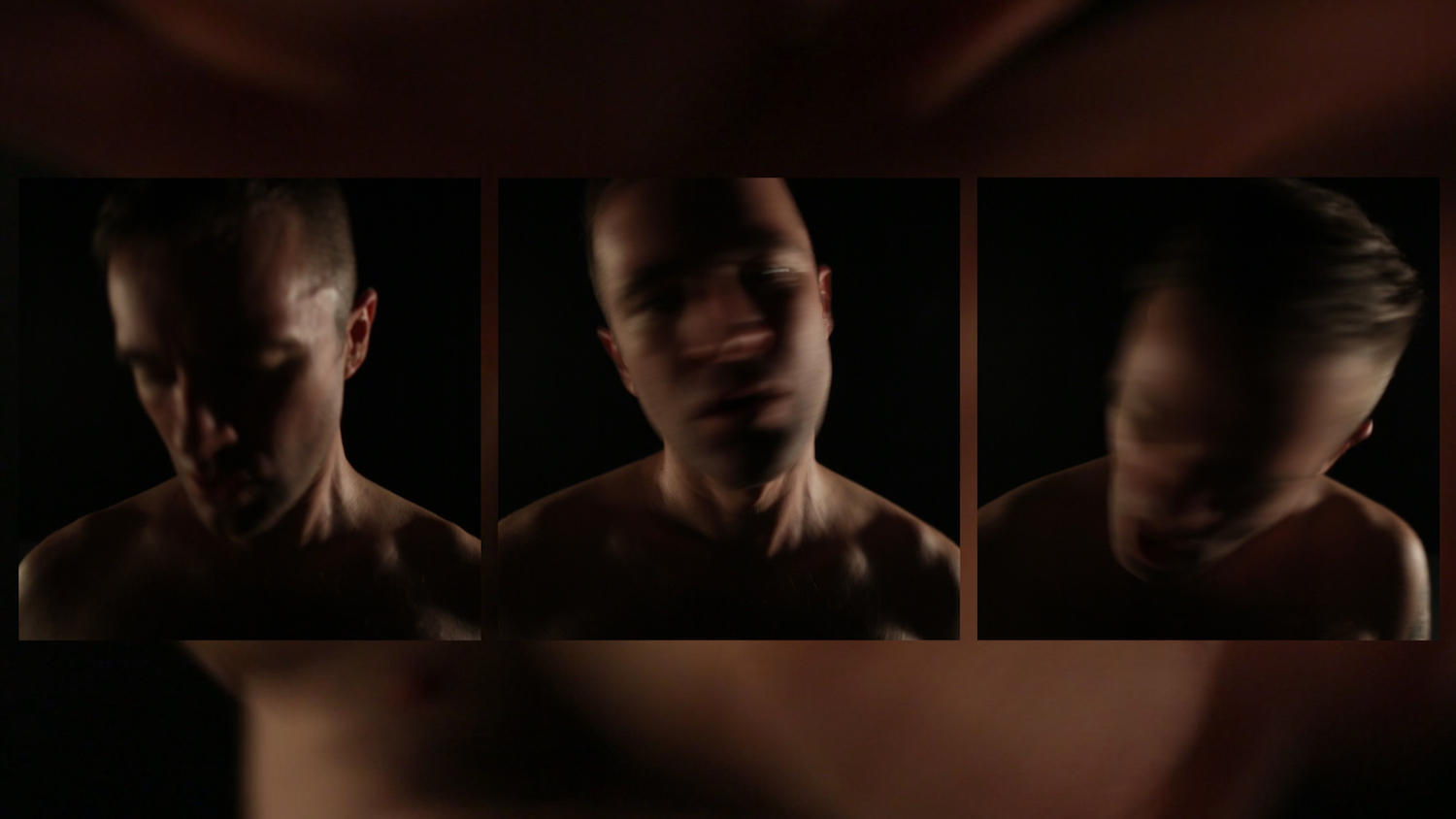 Hot on the heels of last year’s sorely overlooked Bedouin Trax LP—an album made entirely from Middle Eastern samples—comes Reconnect, the third solo album from Eomac. Due out April 27th through the Lakker co-founder’s Eotrax label, the record is a restless look at what it means to get caught up in your surroundings and the raw, revelatory power of polyrhythmic drums.

“Reconnect is inspired by ideas of ecstatic dance,” explains the Dublin-based producer, “losing and finding oneself through the physical act of movement and getting in touch with the wild nature inside. I was particularly influenced by the wildness of Irish traditional music sessions, voodoo drumming from Haiti, and old school jungle music like Source Direct and No U-Turn. The album is heavily percussive and polyrhythmic, playing with various tempos and BPMs. I’ve also sampled my voice a lot as a textural and rhythmical element to express various emotional states.”

Check out the album’s lead single in EP form below, along with a special downloadable Shaddah Tuum remix and some other selections from Lakker and Eomac’s back catalogue, including two exclusive Needle Exchange mixes….