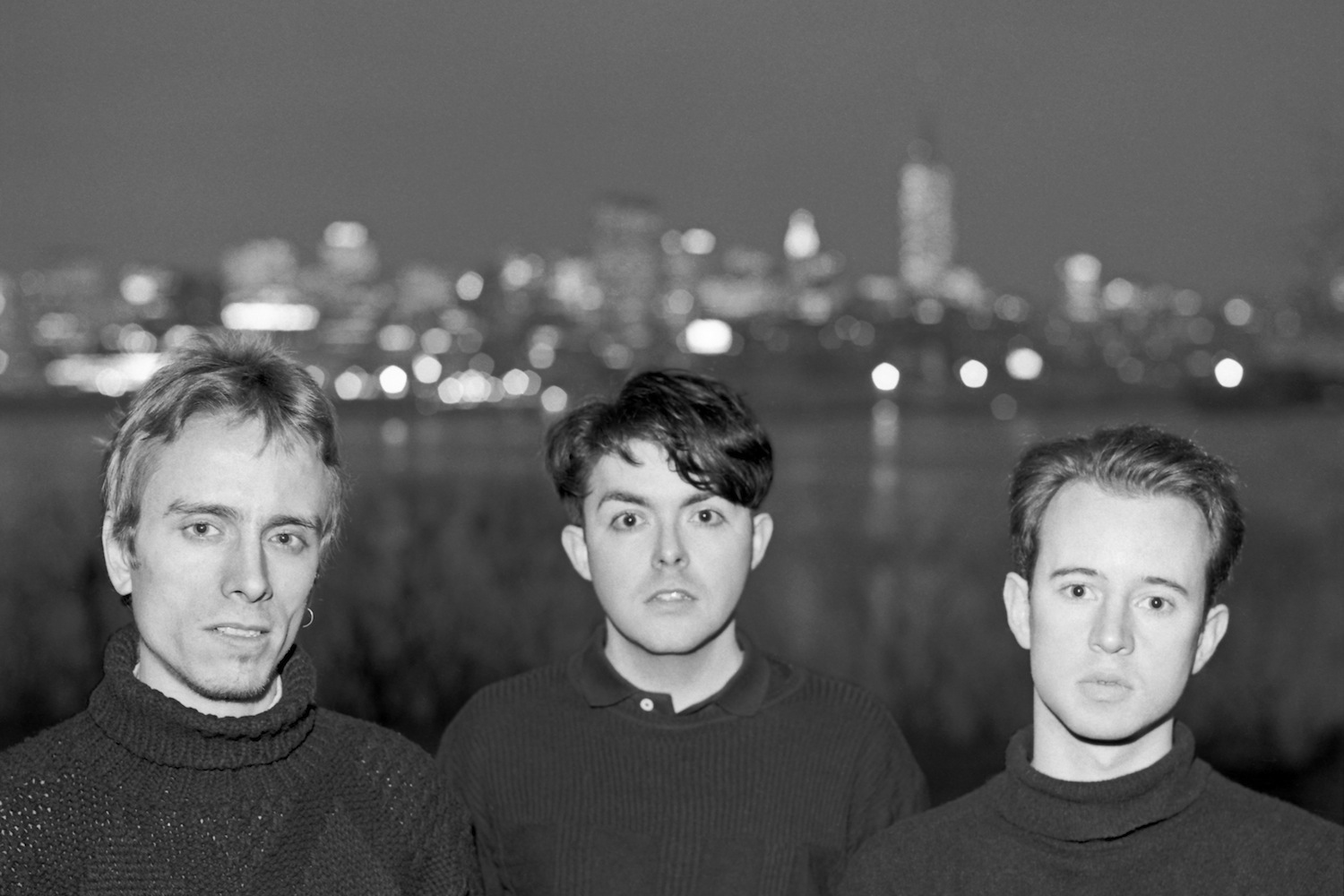 The closing of Hoboken, New Jersey’s beloved Maxwell’s unleashed a torrent of emotions for anyone who had ever been a part of its closely knit community. The bands and bartenders. The DJs, the house sound mixers, the wait staff, the regulars, and even the youngblood newcomers slinking into this three-decades-old indie pop mecca for the very first time. Each could sense something important was being lost here. Something cool that we would all miss.

It all started in the hazy summer of 1978, when my bandmate Glenn Morrow and I (the band with the shortest name ever, “a”) asked Steve Fallon, the new, young owner of Maxwell’s Tavern less than a block from the apartment we shared, if we could perform in his newly remodeled bar. We were in luck in that Fallon was a true music fan who understood the history and trajectory of the new, emerging alternative rock sensibility. He got it. And his “yes” would add to that history and help forever change the trajectory. That first show at Maxwell’s was a blast and even though it was held in the front restaurant room, the electricity and anticipation gave us clues that something may catch fire there.

Out of the short-lived “a” emerged The Bongos—myself, Rob Norris, and Frank Giannini—fully formed, like a child of Zeus, rehearsing and later performing in the famed back room. By the time The Bongos played their first show there (with The Fleshtones), word had spread and everyone wanted to play in that little room with the cool vibe. And the buzz grew. Wherever we would travel in Europe or across the U.S. we would announce ourselves as “The Bongos from Hoboken,” and like a viral hit on YouTube the name of the town and its premiere venue caught on even more. Especially after our first album (Drums Along the Hudson) and our subsequent signing with RCA, constant touring, and MTV appearances. Always, returning to play at Maxwell’s after 300 shows around the country was truly a homecoming. Because it was our home.

Musical styles and personal lives evolved and changed, as did Maxwell’s, and yet the venue remained a constant. Through good and bad days as Hoboken lost its original innocence and “small town” vibe, overcrowded and overrun by weekend revelers, Maxwell’s persevered somehow, remaining a meeting place for music lovers and perhaps the most important bands of our time.

Bounding that now-famed stage on July 31st, 2013, first with a set by the specially-reformed “a”, and a final closing set with The Bongos, was poetic somehow. The entire day and night was a celebration of old friends and new faces. Every bit of the original magic was there in that overcrowded little room. The fact that we were able to announce that a “new,” lost Bongos single was being released the next day (a magical coincidence) somehow brought the past and present to sharp focus. Looking out into the crowd, the energy and sense of celebration was at a sustained peak throughout the night. In some ways, it was Maxwell’s finest hour.

The joy took a bittersweet turn to melancholy as The Bongos began the last song to be sung from the famed stage, Big Star’s gem “Thank You Friends.” Flanked onstage by Ira Kaplan and Georgia Hubley of Yo La Tengo, past and present Maxwell’s owners Fallon and Todd Abramson, and other friends, it was a sincere statement and pure sentiment. I was honored to sing to that amazing audience, in the room that gave us our start. To the place and people who took a chance on us and created a safe haven and symbol of affirmation for indie rockers worldwide. Yes, all that on that little corner of 11th and Washington Streets in Hoboken, New Jersey. Hardly a dot on the Google map. “Thank you, friends.” When the audience sang those words back to us, the circle was complete.

The Bongos plan on playing reunion shows well into 2014, as well as releasing their long-lost ‘Phantom Train’ LP through Jem Recordings on October 1st.