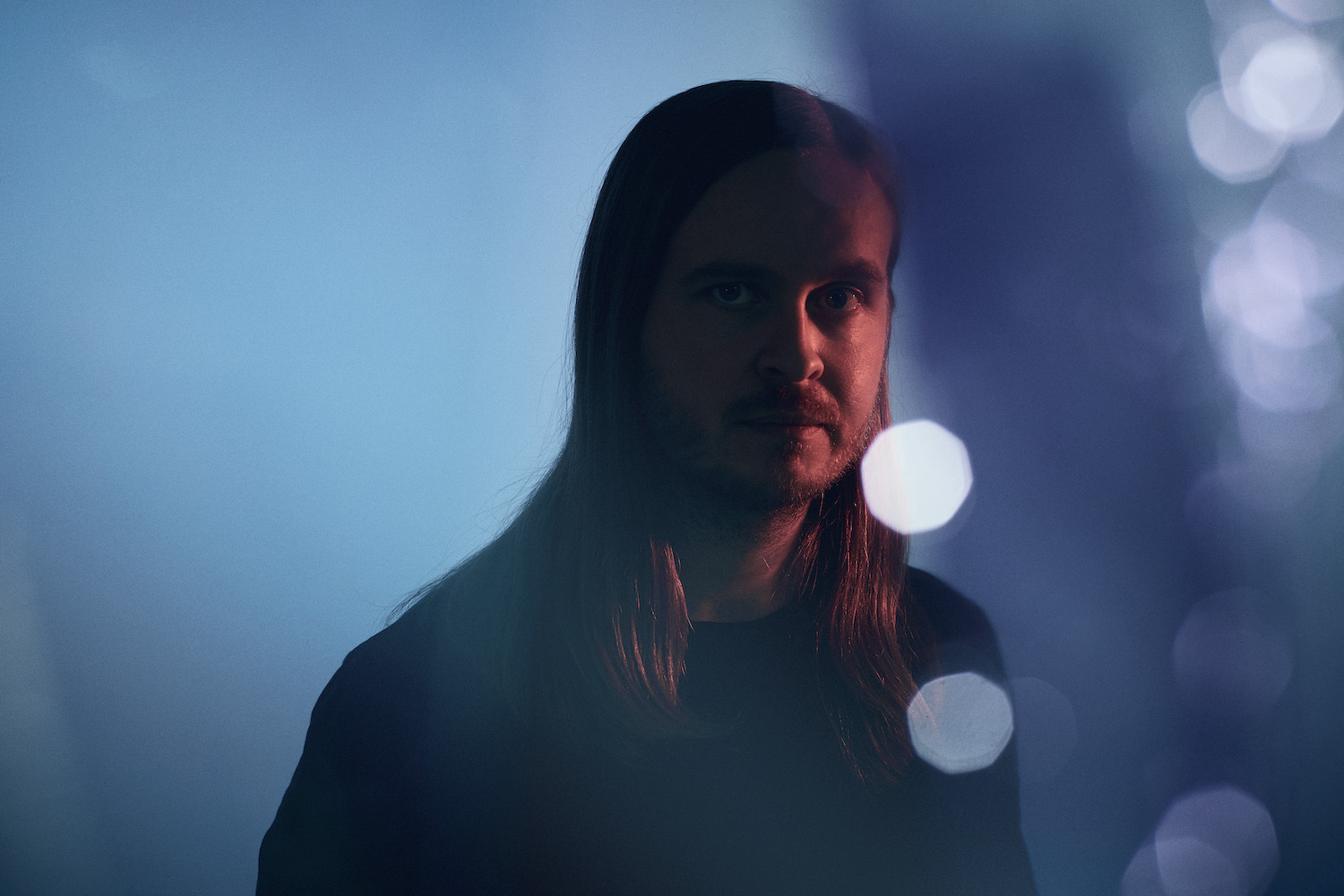 With the last Bandcamp Friday of the year on the way this week, we’ve got one release you oughta Wishlist: Mortal, the deeply felt solo debut of London composer Evan Gildersleeve. Cut during quarantine as a standalone benefit single for the mental health organization Mind and the charitable label Human Worth, the stunning piece serves as a bridge between Gildsersleeve’s previous work in Tired Arms and the “experimental electronic” EP he’s planning on releasing next spring.

“‘Mortal’ began as a much broader project,” he explains, “but when I listened back to a lot of that music in lockdown, I felt increasingly disconnected. I did, however, rediscover the piano improvisations I’d recorded, and it was hard to believe a moment that peaceful ever existed.

He continues, “Although comforting at first, the growing tensions we experienced inevitably crept in. The track’s been really significant to me in that respect, offering both an escape and the space to express my disorientation.”

Building upon that brittle foundation is a beautiful remix from like-minded composer Ben Chatwin. Check it out below alongside some commentary and his recent album The Hum….

The two things that struck me most when I heard Evan’s track ‘Mortal’ were the beautiful piano tone and the atmospheric granular processing which was supporting. I thought a good starting point would be to work largely with granular processing the material myself but making it much more of a main feature – particularly moulding the piano into new shapes and textures. As the original track had this wonderful free-flowing and organic nature, I chose to push mine in the opposite direction, locking it to a grid using loops of rhythmical material to make it feel a bit more mechanical. 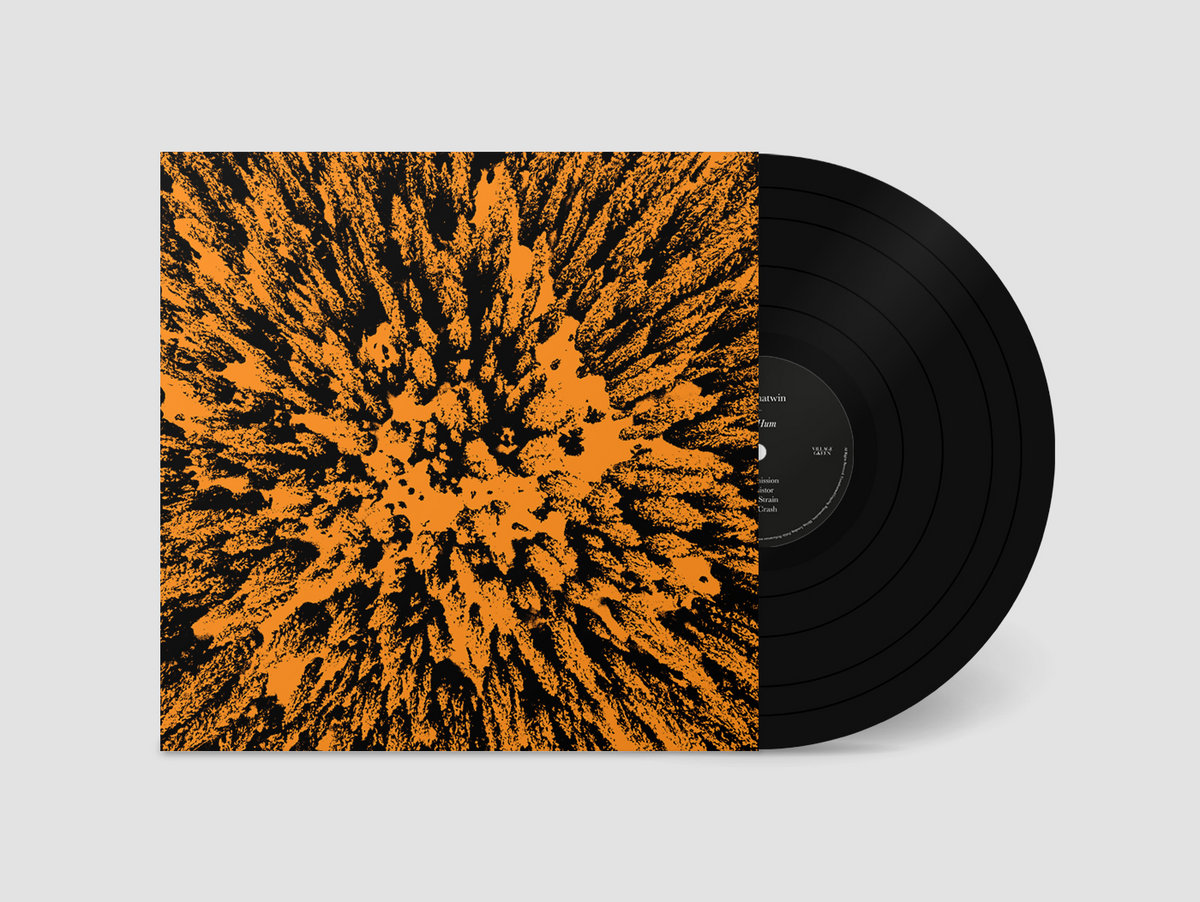 Previous Wordcolour Shares
An Experimental Mix,
“People Can You Hear Me”
Next Krust Talks About His
Triumphant Return,
The Edge of Everything