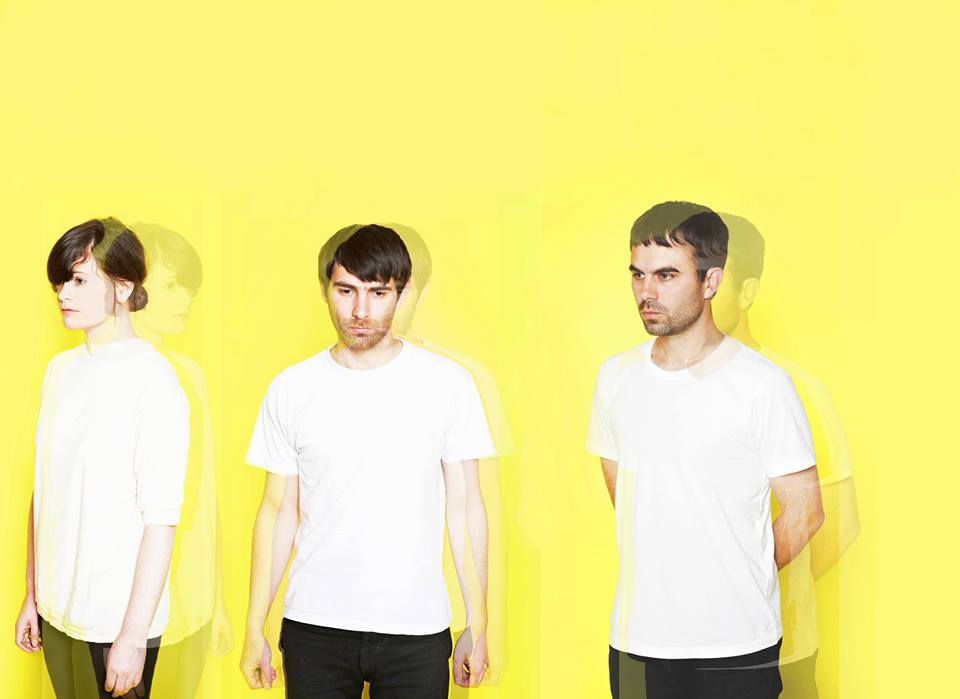 When Dominic Butler told us that developing Factory Floor tracks is â€œlike pushing an iron elephant up a hill,â€ the keyboardist clearly wasn’t kidding. How else to explain the years that’ve passed by as we patiently await the trio’s debut album? Well the wait is over; due out September 10th through DFA, Factory Floor’s self-titled effort features 10 tracks, including the previously released–but no less essential–singles “Two Different Ways” and “Fall Back.” Among the new material is a slice of “sinister street sound electro” (“Work Out”), “a funkified acid disco classic” (“Breathe In”) and an avant-pop tune drummer Gabe Gurnsey has declared their “Ibiza track” (“Here Again”). Most importantly, the entire album was mixed on the same desk that Dave Stewart used on all of the Eurythmics’ smash singles. Here’s hoping that guitarist/vocalist Nik Colk Void is channeling the ghost of Annie Lennox then.

In the meantime, here’s cover art, a complete tracklisting, an exclusive mixtape Void did with Chris & Cosey, tour dates and streaming versions of the group’s previously pressed DFA jams… Previous SPOTIFY PLAYLIST: ‘What Would Yeezus Do?’
Next Stellar OM Source On… Italian Art Films