Panicker Threads the Needle Between Front 242, John Carpenter, and Justice 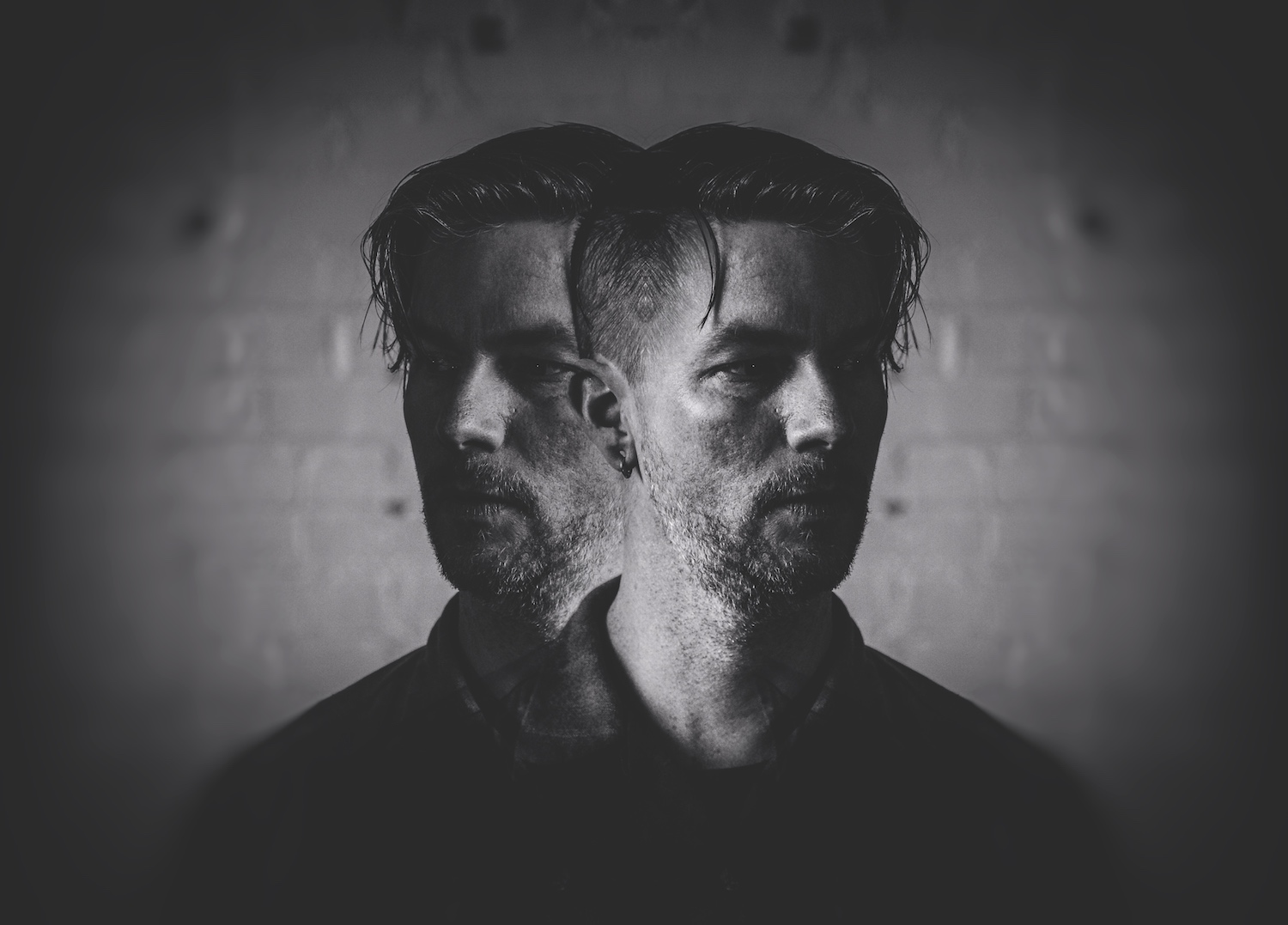 Considering how colorful his career has been so far—mixing board sessions for Michael Bolton, drum kit duties (Goblin Cock) and dancing in drag for (Optiganally Yours) Rob Crow—it should come as no surprise that Brent Asbury’s solo debut as Panicker is such a head trip. Or as he puts it, “aspects of EBM, industrial, techno, and hip-hop with the emotion of punk, hardcore, metal, experimental, and horror movie scores.”

In the following exclusive, we premiere the album in its entirety the day before its official Three One G release, and share the personal stories behind each of its black-lit songs….

“COMMUTER”
This was one of the first tracks that I made. I never thought much of it, but when I started sharing some of the album with friends, this one ended up being the one that people liked most. My intention was to come up with a piece that was very straightforward—cave man simple, riffy and punchy. The variations in the track come from taking the main synth line and shifting it in time every few bars so the same notes and pattern take on a continually different feel. The finger snap gives it a vague human touch. I always imagine Tom of Finland’s leather men, darkness, smoke, and strobes when I hear this one.

“PARTIES”
This is one of my favorites. A bit more noisy and experimental than the rest of the record. It goes away from the four-on-the-floor beat and has fun with comb filter effects and a sample and hold synth part. A pretty good aural representation of how I usually feel at parties.

“HEAVE”
This was the last track I wrote that made it onto the record. To me it’s the most normal of the songs and deviates pretty heavily from the rest by being more musical and melodic. Still menacing, somewhat genre-less, and John Carpenter-influenced.

“HABITS”
This was another written early on and has always been one that I feel the most personal about. It’s my “favorite child” despite what anyone else thinks. More John Carpenter here, but also hip-hop and an ’80s nighttime cruising the city in a TransAm kind of feel. Just unique and kinda weird; I love it.

“SYSTEMS”
This is a more epic hard-hitting journey. I started it with the intention of writing a longer piece that was a bit more rooted in acid techno. The main sequence is a 303, etc. But then it goes wildly off course into its own almost heavy-metal feel. It gets kinda soundtracky like most of the songs do, and by the end we’re all just lost in the woods. “AIRPORT”
I probably spent more time on this song than any of them. It went through many iterations and originally had a sample of a human scream in it as well that was eventually removed. I use a lot of detuning and pitch variance over time and this song has the most of that. You can hear it most heavily in the sick whale/cat-sounding horn sample. Hopefully this one hurts the ears a bit.

“UNTITLED”
This is basically a hip-hop instrumental. It was always intended to have someone’s vocals on it, but I never really connected with the right person to do it. I left it untitled because whatever lyrics that ended up on it were supposed to inform the title. I do have a secret version of the song that has Michael Bolton singing on it, but I can’t share or release that. Long story; ask me about it sometime.

“ATAXIA”
An odd, simple little intermission piece, structured mostly at random. This is one of only two with any words in it. The words explain why there aren’t really any other words on the record.

“PERFUME”
Another favorite. This one is more influenced by bands like Nitzer Ebb and Front 242. Kind of a fun dance track using a vocal sample in a fairly traditional way. It ends with a big payout.