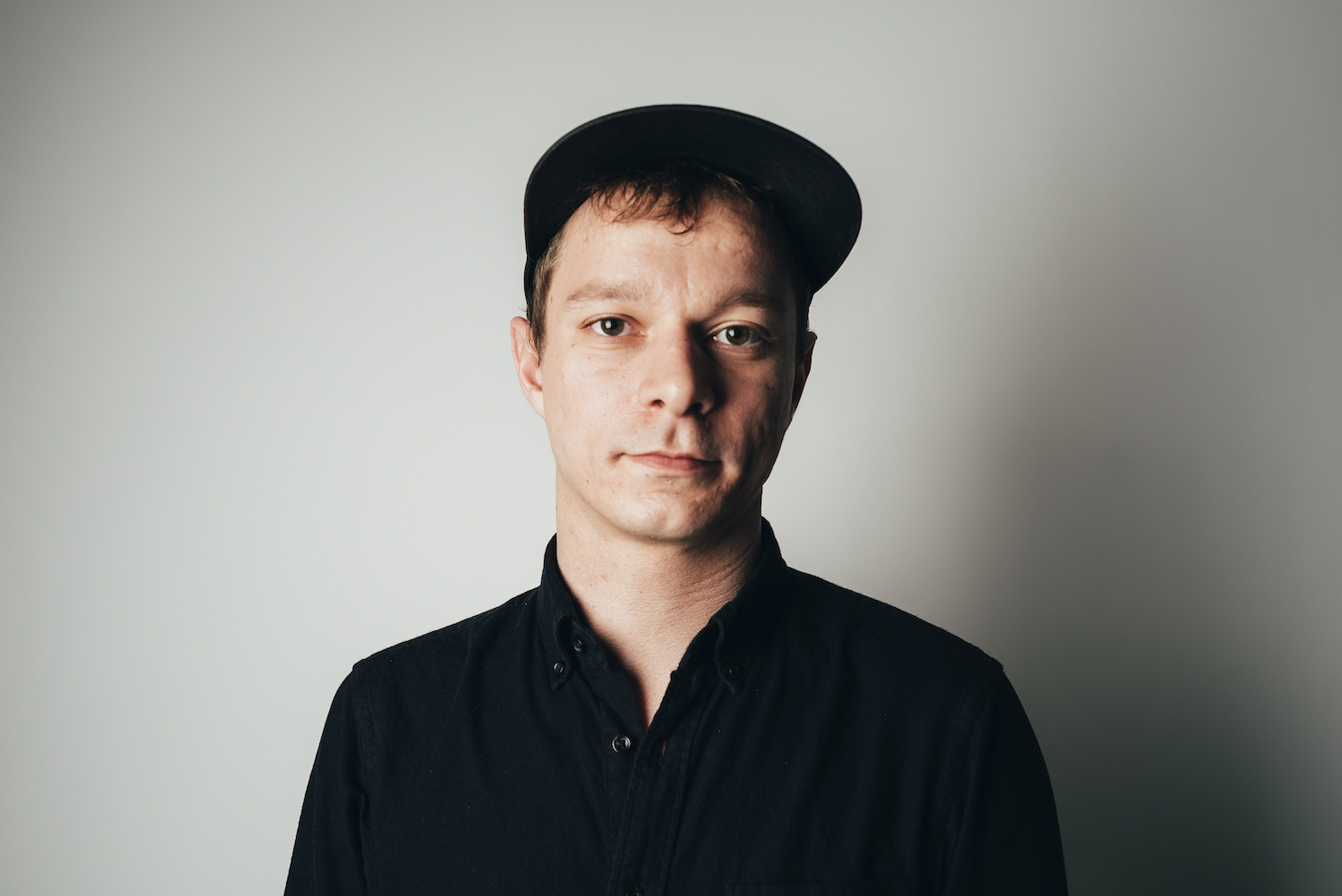 Pulse was created over the summer of last year when I was spending some time outside of NYC to decompress a bit. I had just finished the final aspects of my last Prism House release (Momentum) and knew I needed to take a different approach on the next album. The last record was such a daunting task to finish because of its length and complexity that I felt inspired to try out some different writing techniques this time around.

I decided it would be interesting to create a bunch of abstract sound loops that weren’t set to any grid or BPM. I ended up making roughly 150 random loops and then pieced and edited everything together in one large Ableton session. The result is a record that moves and flows with a sort of reckless abandon but still feels cohesive and vibey. The general tone palette is dark and has a stronger pulse than the previous album, hence the album title. The record goes from moments of melodic ambience to chaotic noise and treads on territory in between.

“ASCEND”
I like the idea of beginning a record with a track that embodies all of the characteristics of its without giving away too much information.

“Ascend” really sets the tone for the whole album and features a distorted resonant synth that comes in at 2:22. The human breathing that occurs throughout the track is from an Aaliyah acapella moments before she starts singing. The track builds around 3:30 into a sort of chaotic mess of real and synthesized sounds and reaches a climax at 4:29.

“FOLLOW (PART I)”
I wasn’t sure initially if following up the first track with an ambient movement was a great idea in the larger context of the record. Traditionally, there is a pressure to follow up the opening track with something that ‘ups the ante’, but that just didn’t make sense in this case.

“Follow (Part I)” is the first in a two-part ambient interlude section. I sampled the main synth part from an Instagram video and changed the pitch and EQ. I then added some percussion and talking bits over top. I love the pacing and vibe of this one.

“FOLLOW (PART II)”
This track makes me feel like time has slowed down and the daily routines we become slaves to sorta take a back seat for a brief moment.

The ambient synth for this was track was one of the first loops I made for this record. I recorded my Juno and then slowed it down in this grain delay program called PaulStretch. The field recordings came from some random things I recorded back in 2015. 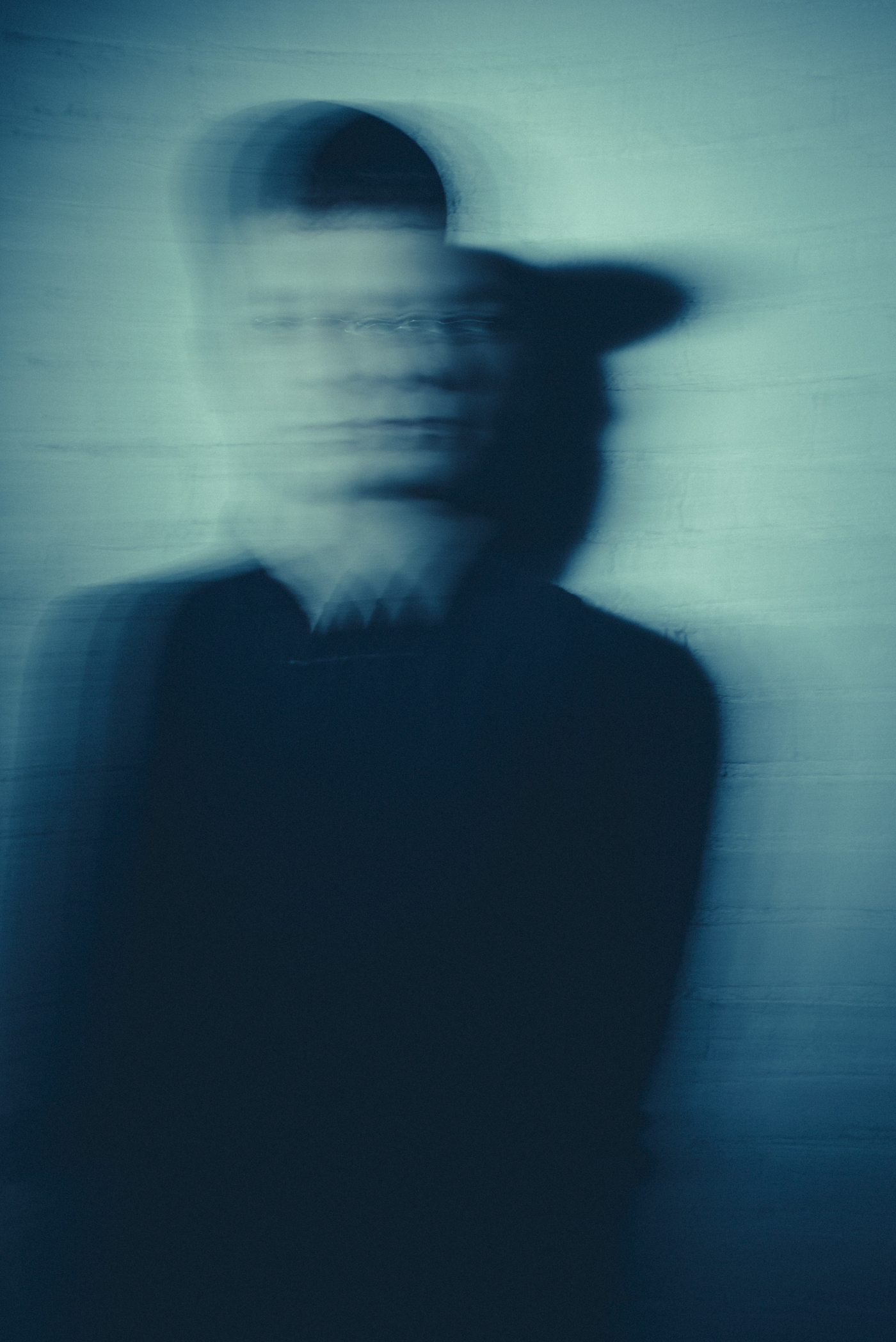 “PULSE”
I had been listening to a lot of noise artists like Prurient and Merzbow when I wrote this record and this one really encompasses that sort of attitude, although in a more melodic and structured sense.

“Pulse” was one of my first attempts at creating a chaotic and noise-driven piece of music. I recorded a bunch of spastic percussive/melodic loops and chopped them together to create the layered rhythm section. There’s also an ambient pad going on underneath all of the craziness that was made with this freeware synthesizer called Helm. I only worked on this track for a few hours but everything seemed to fit together how I wanted.

“STUTTER”
This is probably the most complex and grand-sounding track on the record. The beginning arpeggio section moves and flows freely until 2:25, when it breaks into a part that is pure IDM. I couldn’t figure out initially if I wanted to expand on each of these sections and make two separate tracks, but I ended up deciding that a single track with two movements was more interesting.

“CRASH AND BREATHE”
The name of this track is inspired by the crashing sound effect that starts the track and the laughing and giggling that comes later. The original version of this track blatantly used a sample of a fairly well known contemporary classical piece, but I opted to omit that because it felt like I was cheating. The resulting track ended up sounding more interesting with the main sample removed so it worked out in the end.

“Crash and Breathe” is my favorite track on the record. The sound and vibe of this one is brooding and unsettling and the track moves in an odd way with little bits of distorted sounds popping in and out. It’s not a super long track but it feels right to me. This is a fun one to listen to when walking around New York late at night.

“DESCEND”
I was really inspired by the movie Good Time while I was working on this and wanted to make something that felt cinematic and had some tension. I wanted it to feel like it could be a film score for a car chase scene or something with a lot of movement. When I wrote this track it was obvious it would be the album closer.

“Descend” is mostly comprised of a Juno synth arpeggio that was created with a Korg SQ-1 hardware sequencer. I jammed on the sequence for 10 minutes or so and edited together the best parts. The ending piano sequence beginning at 3:30 is also one of my favorite moments from the record. It ends the album on a dark and epic note.

‘Pulse’ is due out this Friday through Grind Select. Check out more selections from Prism House’s back catalogue below, including a full stream of the composer’s last full-length. 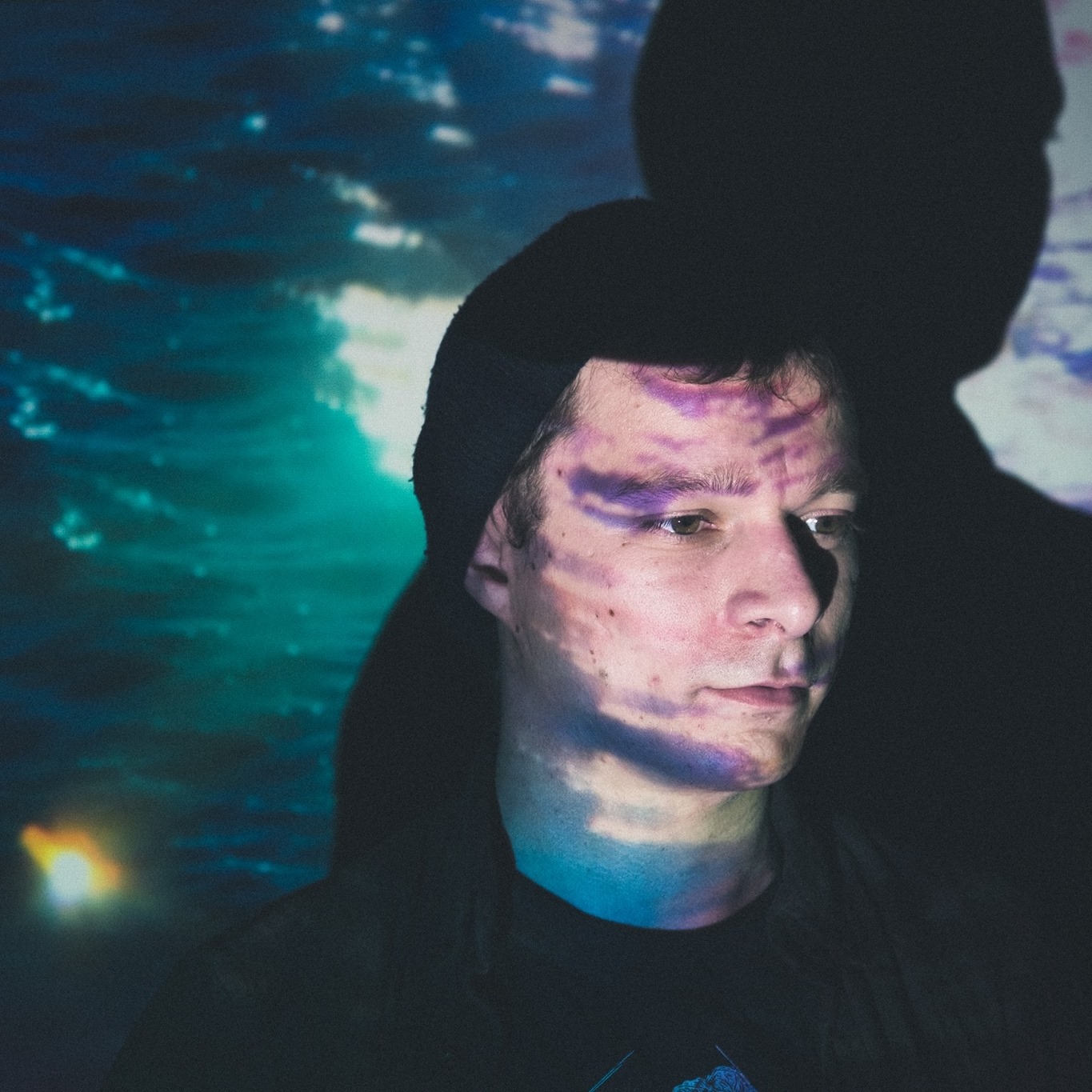 Previous David Psutka Retires Egyptrixx Alias, Reveals the Optimistic Roots of ACT!
Next Petra Glynt Brings Us Back to the ’90s With “No Consequences”