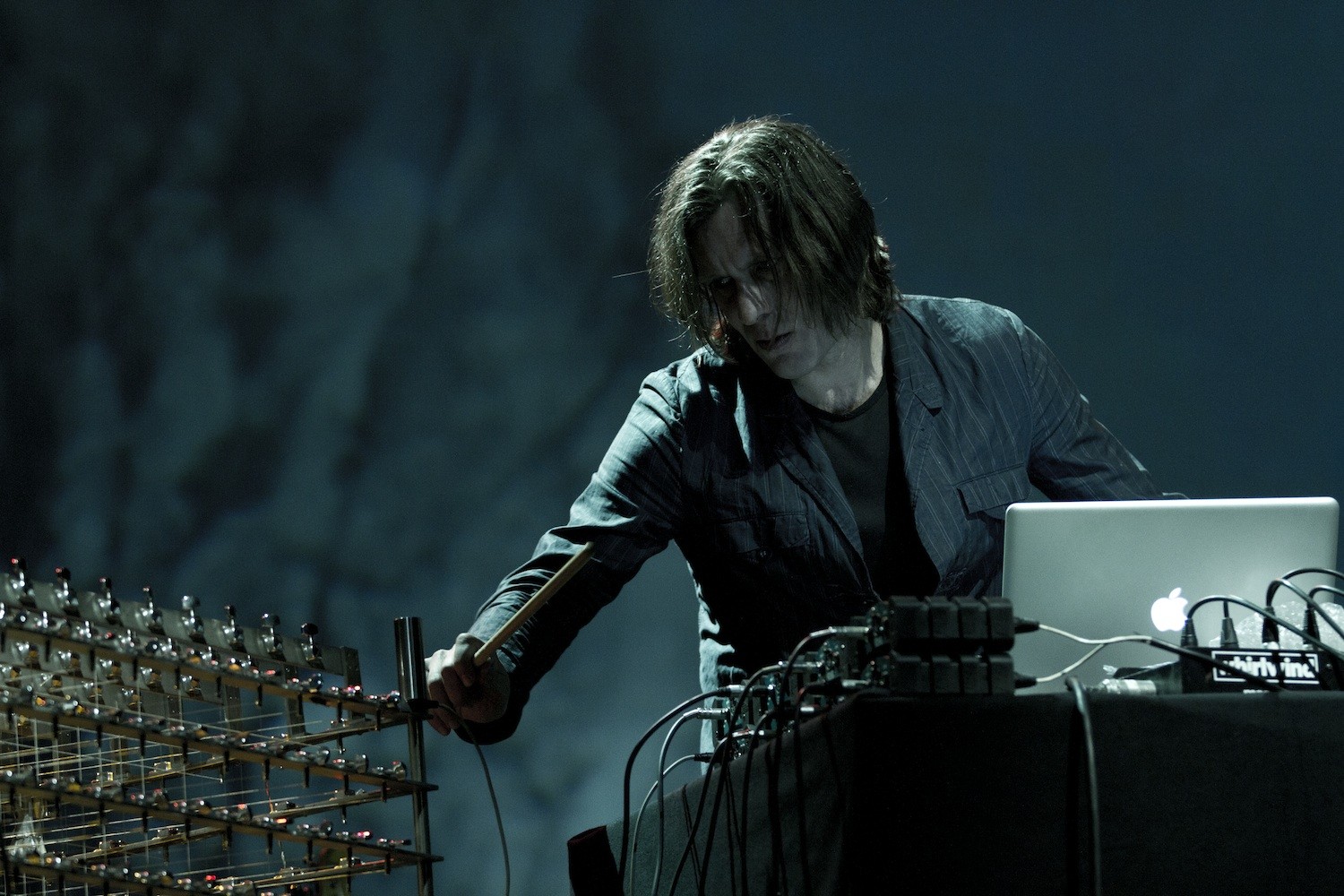 Christian Fennesz has announced his first new album in five years. Due out March 29th through Touch, Agora finds the composer returning to his roots with a pared-down production setup and a focused blend of field recordings, manipulated vocals, and mangled riffs.

“It’s a simple story,” he explains. “I had temporarily lost a proper studio workspace and had to move all my gear back to a small bedroom in my flat where I recorded this album. It was all done on headphones, which was rather a frustrating situation at first but later on it felt like back in the day when I produced my first records in the 1990s. In the end it was inspiring. I used very minimal equipment; I didn’t even have the courage to plug in all the gear and instruments which were at my disposal. I just used what was to hand.”

Check out a medley of the album’s four tracks below, and LTO’s personal essay on Fennesz’s classic Endless Summer album on our new ambient site: