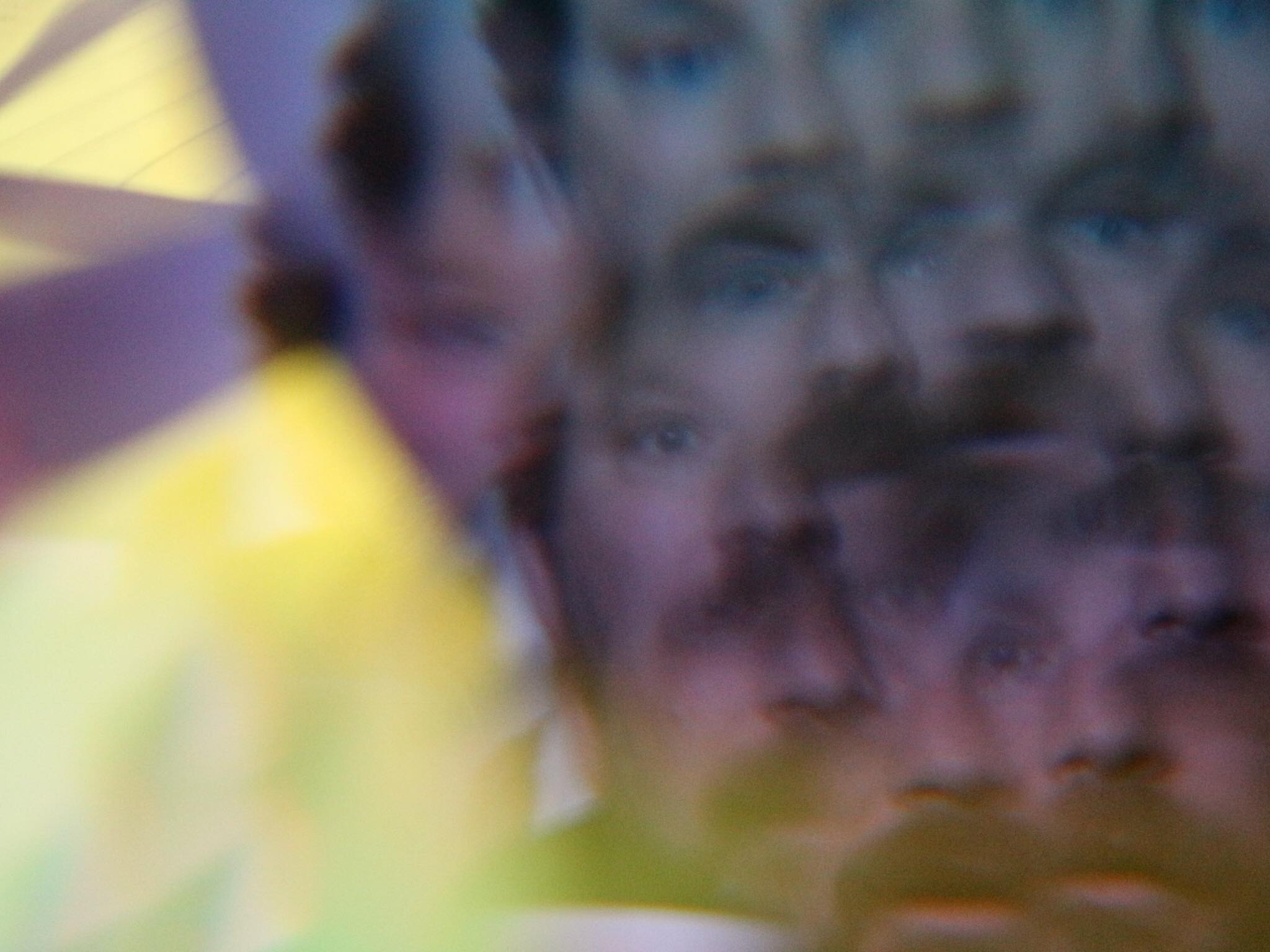 Pye Corner Audio has announced a new album called Hollow Earth, a sequel to his last proper LP (2016’s Stasis) that hits shops through Ghost Box on February 15th. Here’s what to expect, followed by some clips and a complete rundown of the record:

It draws on Berlin school synth improvisations, New Age reveries and the ghosts of ’90s house euphoria to summon up images of vast, awe inspiring spaces and claustrophobic chambers. It sustains an atmosphere of wonder and adventure throughout, and like its companion piece, ‘Stasis’, it works equally as a soundtrack to physical as well as mental exploration. 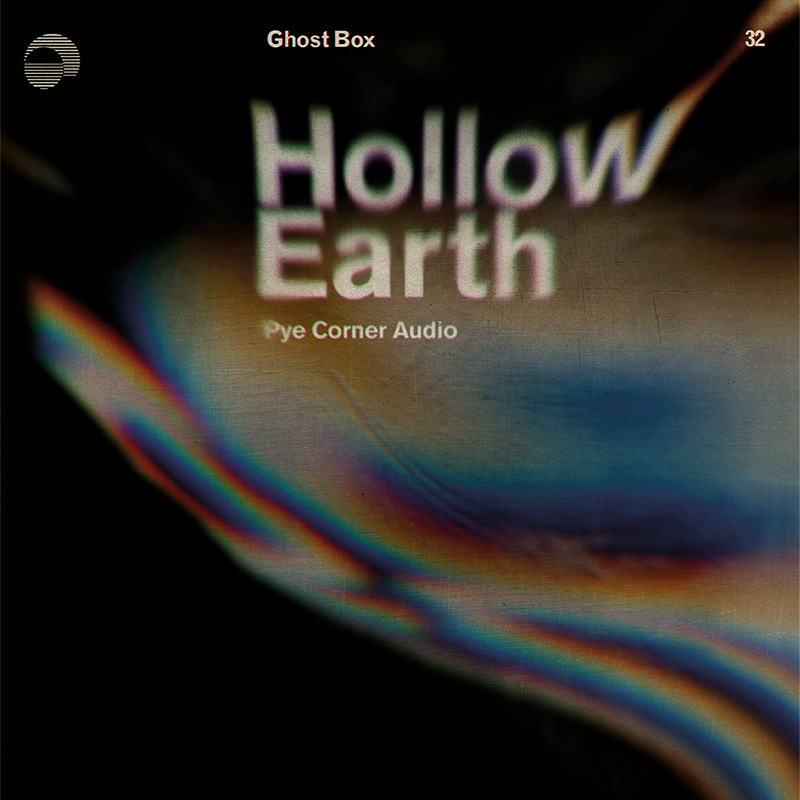