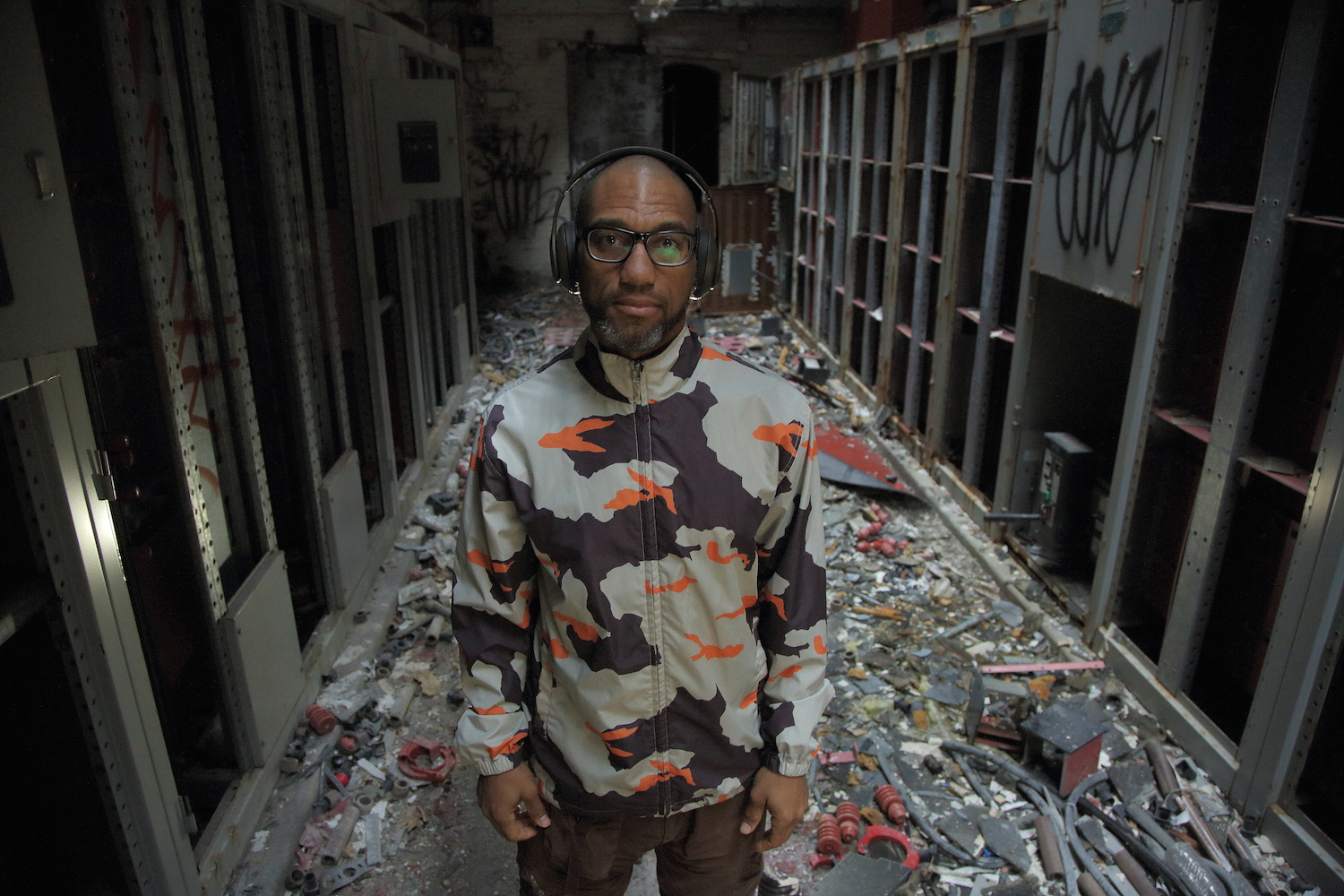 With King Britt’s Fhloston Paradigm project set to touch down at New York’s weekly Deep Space party tonight, we thought we’d put its interstellar leanings into perspective on two levels: by sharing a B-side from Britt’s latest Hyperdub sessions (for Fhloston Paradigm’s debut album, The Phoenix) and asking the longtime producer about some of the movies that set him off on a sci-fi path.

“Honored as always to bless the controls at Francois K’s Deep Space party at Cielo in NYC,” Britt wrote in his newsletter. “This time I will be joined by Pia Ercole and Marlo Reynolds for what will be a journey to remember. We plan to really go ‘there’.”

Listen/learn down below. We also included a mini-mix from the album in case you don’t have the time to stream the whole thing…

1. The Fifth Element
This is one of my faves. Super campy but serious at the same time. Fantastic cast, clothes, and of course the music scene with the alien is breathtaking.

2. The Man Who Fell to Earth
David Bowie absolutely killed this film. The music and visual aspect of this inspired me a lot.

3. Brother From Another Planet
The first sci-fi film I saw which featured a black man. I felt I could relate to this guy. I grew up in Southwest Philly but because of what I loved musically, I felt no one understood me.

4. Space is the Place
Sun Ra did it all in this film. This is near and dear to my heart. Really funny too.

5. Unbreakable
Filmed in Philly and such a great story. One of Bruce Willis’ best.