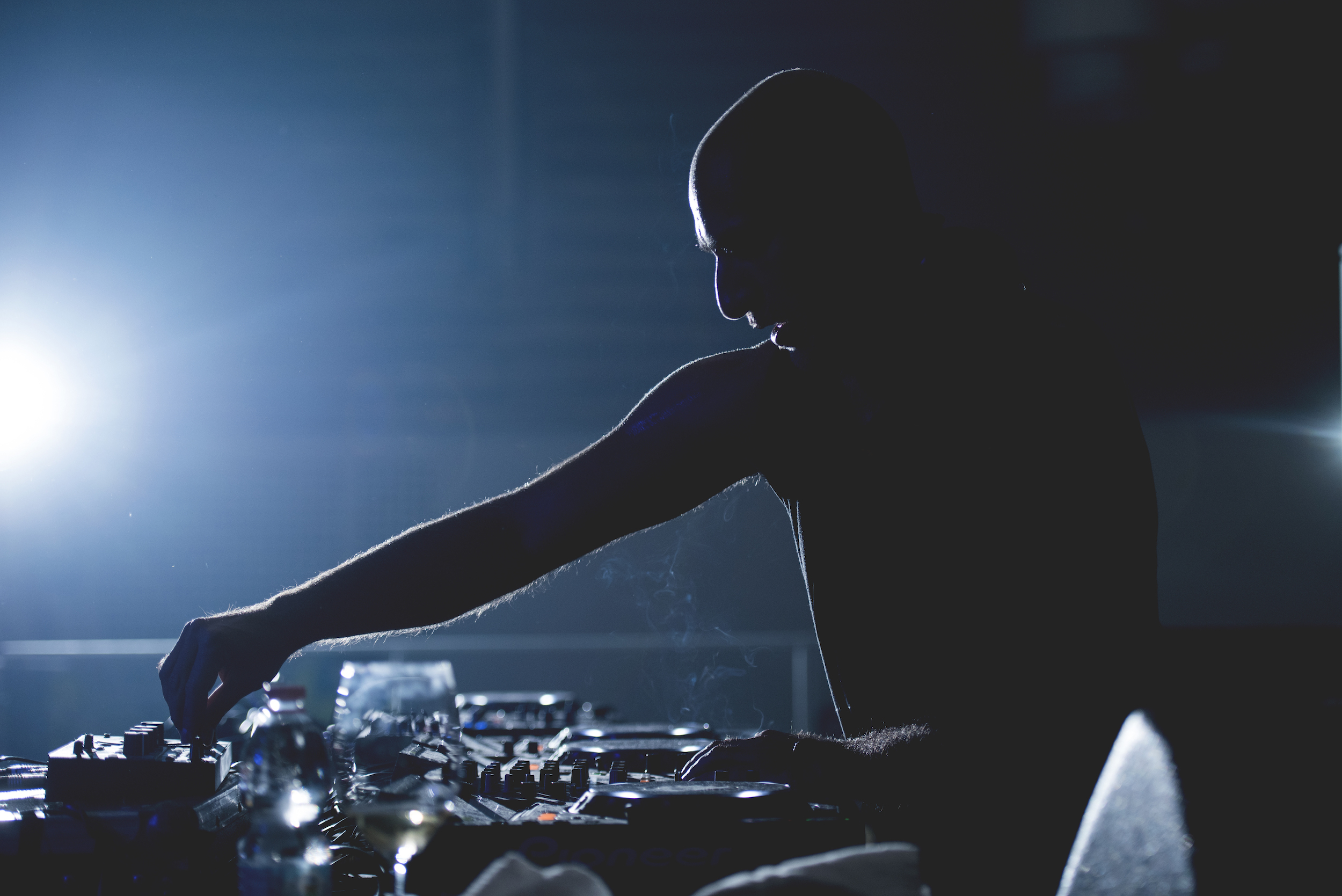 Between its fifteenth anniversary and hundredth release, Len Faki’s FIGURE imprint has a lot to celebrate at Berghain this Saturday. So much, in fact, that it’s nearly impossible to know where to start if you’re new to its many shades of underground techno.

Here’s a start, however: 14 new and old recruits weighing in on their favorite record from the label, beginning with the bossman himself….

LEN FAKI
Dimi Angelis & Jeroen Search – Jupiter [FIGURE9]
Besides the pure class of this track, it is also special to me because it was the first Figure record that featured other artists. Before that Figure was intended to just be a platform for my own music. You can see it as a cornerstone release because it marks the decision to change Figure and create the foundation of what it has become. More than 10 years have passed and I truly appreciate that someone like Jeroen Search is still one of our core artists.

SETAOC MASS
Dimi Angelis & Jeroen Search – Vertigo [FIGURE SPC G]
This track brings back great memories from when I first started collecting techno records. Before this I was mainly playing a lot of minimal stuff, but listening to this track and a lot of the other early Figure works really changed my perception on 4/4 electronic music. Both Jeroen & Dimi are amazing DJs and producers. I also associate this track from my first Figure Nacht [party], where as soon as I knew I was booked for this night, I would fit this into my set as a tribute.

TRUNCATE
DJ Hyperactive – Wide Open (Len Faki DJ Edit) [FIGURE40]
I chose this track because it’s timeless. Even six years after its release, you can drop it and the party will go off. I’ve been a big fan of the original since it came out in 1997, and Len just killed it on this remix.

REGAL
Nocow – Forgiven [FIGURE94_1]
The first time I heard this track, I fell in love immediately. The deep, powerful beat and the vocals were the perfect mix of romanticism, getting me into a kind of mental trance. Probably the perfect track for an early morning in a dark club. I really like Nocow’s music.

LADY STARLIGHT
TWR72 – Lavender [FIGUREJAMS003]
My theory regarding techno is: If something doesn’t need to be there, get rid of it. This is a good example—stripped back, but still moving and interesting.

UBX127
Viers – Oyasumi [FIGURE95]
This is such a great techno track. It’s a sparse production, but every element works perfectly. It has this long building arrangement filled with tension. I’ve played this track so many times, often from start to finish.

LEWIS FAUTZI
Jeroen Search – The Future Is Ours [FIGURESPCP]
I’ve had a lot of fun playing this track at gigs. It’s from the Figure SPC imprint. I will keep it in my memories for a long time.

PABLO MATEO
Viers – Zehn (Sigha Remix) [FIGURE85]
I’m totally in love with Sigha’s Viers remix. It’s a tunneling trip for the hour of strobe lights and sweat, and at the same time, it’s one of those tracks I never get bored with while I’m on the train looking out the window.

AMOTIK
Lewis Fautzi – Ancient Way [FIGURE89]
I’ve been following Lewis Fautzi’s work for a while, but this track in particular grabbed me on the first listen…. It has his signature hypnotic beat, and the riff is simply infectious—repetition at its best! There’s not too much going on, but the feeling/vibe of the track evolves really nicely throughout. It came out over a year ago, but sounds super fresh, and always has such an impact on the floor. Still playing this one a lot, and will most certainly continue to do so.

NOCOW
UBX127 – Singularity [FIGURE91]
This is a special one—an outstanding tune! Love at first sight. A smooth, gentle banger. I do really love it when music brings deep emotions as well as a groove. I can listen to it, I can dance to it, I can dream, I can make love….

JEROEN SEARCH
Jeroen Search & Markus Suckut – JSMS 1.0 [FIGURESPCK]
A special one for me personally, as this was my first collab without being in the same studio.

ROMAN PONCET
Pfirter – The Dub Track (Len Faki Remix) [FIGURE30]
I know it’s maybe not the most connoisseur-ish nor deep pick, but this is a very important track for me as I discovered Len Faki and Figure through it. I remember myself playing this track at every set, at home with friends, in the car, everywhere. It’s been a big source of inspiration for me.

SHLOMI ABER
Cryptik – Radiance [FIGURE69]
This was a hard choice indeed. Figure is one of those rare labels where their new catalogue is even better than their old one, indicating how well the label has maintained itself over the years. Choosing just one favourite is impossible, but I picked “Radiance” as it’s stood the test of time—one of those very rare modern classics.

VIERS
Chymera – Ellipsis [FIGURE10]
Euphoric, trancey melodic techno—a true builder in every sense. To me this is an absolute staple of the Figure back catalog. A rolling repeating melody, driving rhythmic drums, all building to those perfect chords that come in halfway through. True hands in the air shit.