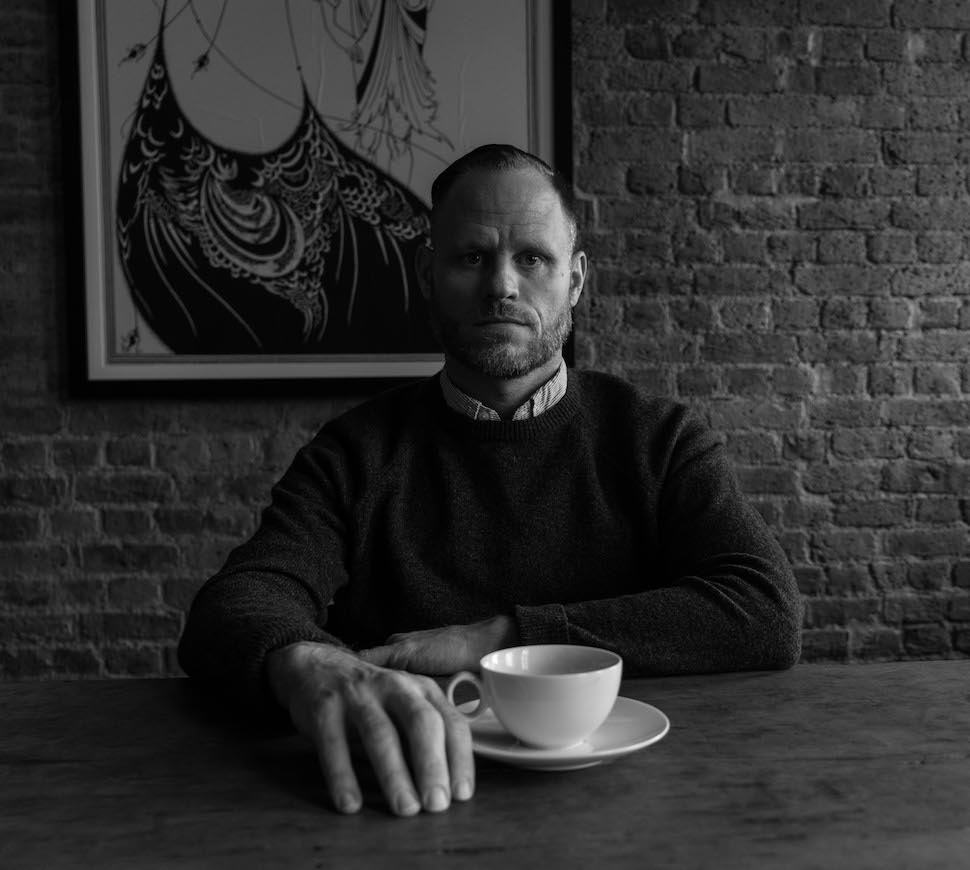 Now that Francis Harris has officially retired his Frank & Tony project with Scissor and Thread co-founder Anthony Collins, the Brooklyn producer has finally revealed his next major project. Launching this fall with a new Aris Kindt LP, Kingdoms is described as “an eclectic new platform for adventurous music ranging from new voices in club-inflected jazz, contemporary composition, ambient, and electronic music to reissues of little-known obscurities from across the musical spectrum.”

“I felt that working within the confines of more club-inflected music that defined Scissor and Thread’s output was a bit limiting,” explains Harris. “Kingdoms is a bit more of a reflection of all my musical tastes.”

As for that Aris Kindt album, expect a natural progression from the pair’s (rounded out by guitarist Gabe Hedrick) Floods full-length a few years back. “[It] continues the focus on heavily saturated ambient, noise and shoegaze with a tinge of Basic Channel,” says Harrison. “More than anything, we wanted to further explore music that has a physical impact on the body. There is a tactile feel to the sound, so much so that you feel you can grab it.”

For a closer look at where Harris’ creative head is at these days, check out a couple recent podcasts that lean heavily on the ambient and experimental side of the spectrum….