Frankie Rose, Majical Cloudz, …Trail of Dead and More Take Over Our Instagram Account At the Pitchfork Music Festival 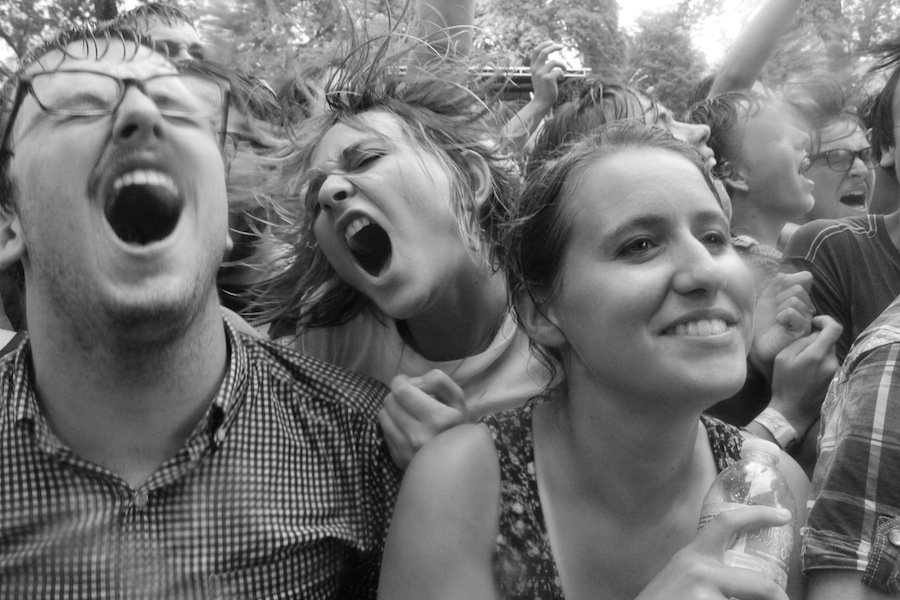 So there’s two reasons we’ve been relatively quiet this week:

Here’s the deal starting this afternoon, then–we’ll be reporting from our Twitter account all weekend, and since we’ll also be busy shooting photos all day, a handful of guest artists are taking over our Instagram account, including Frankie Rose, Majical Cloudz and …And You Will Know Us By the Trail of Dead. Which will be interesting to say the least; everyone has our login/password and the freedom to post whatever they want basically so let’s just say you’ve been warned.

In the meantime, here’s a Spotify playlist featuring nearly everyone who’s performing this year…