FROM THE STACKS: Anna Von Hausswolff 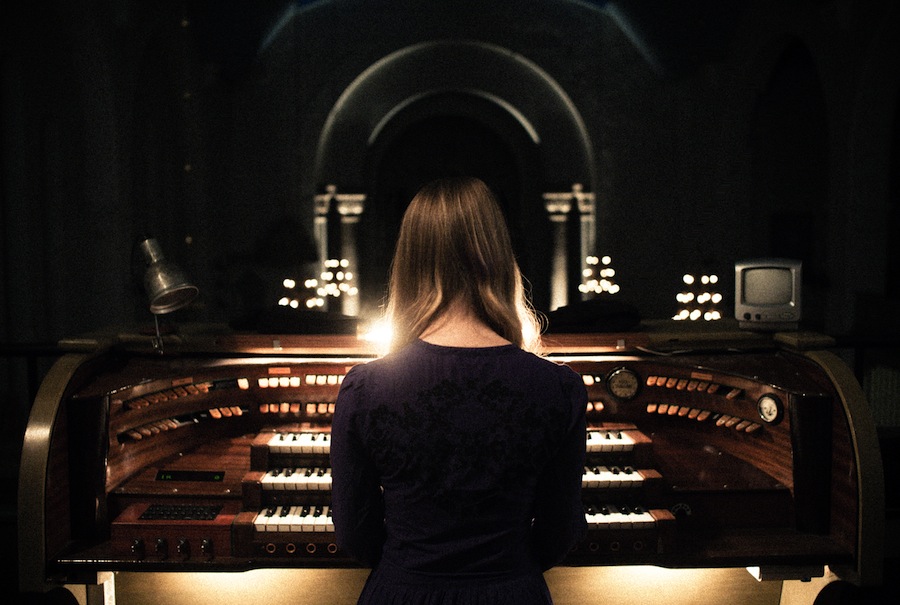 The Vibe: It doesn’t get much more Gothic than the first 10 minutes of Anna Von Hausswolff’s second album. Not in the mascara-smearing mall-punk sense, either; more like the Medieval realm of illuminated manuscripts, fully formed frescos and towering cathedrals. That’s what happens when you use a massive pipe organ as your main instrument–see: the steely pipes that’re slapped across Hausswolff’s record sleeve–and call your operatic songs “Deathbed,” “Epitaph of Daniel” and “Funeral For My Future Children.” Here’s the catch though: the Swedish singer cuts her morbid curiosities with shards of light, leaving a glimmer of hope amongst every shade of darkness.