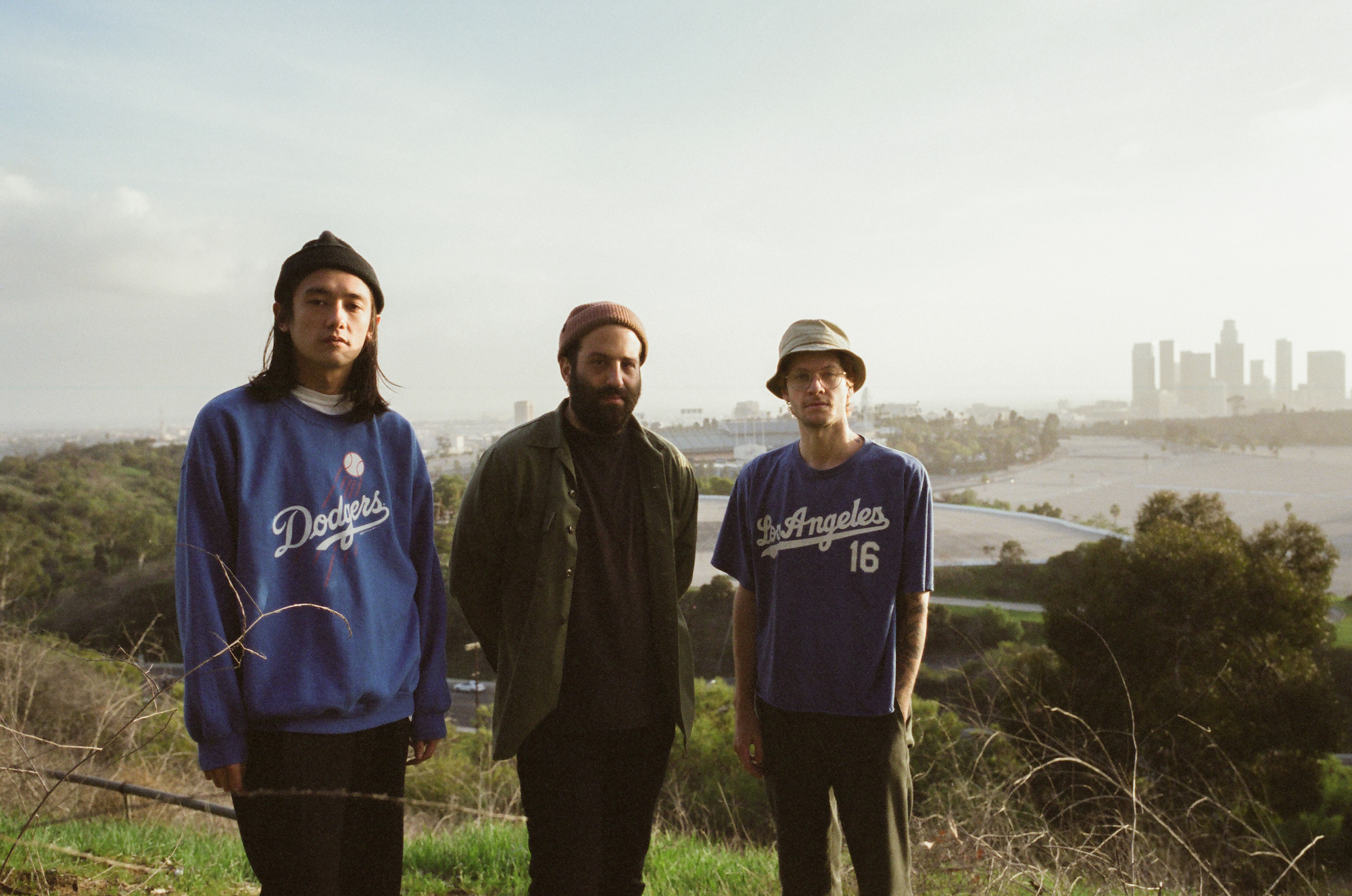 As Froth get set for the June 7th release of their Duress album on Wichita Recordings, the LA band has blessed us with another unique remix (see also: Xeno & Oaklander’s minimal-wave makeover a few years back). Ready to rattle your teeth below is a bruising A Place to Bury Strangers take on Froth’s new “Laurel” single, which dropped this week.

“When we were thinking of people to remix songs for this record,” adds bassist Jeremy Katz, “[APTBS frontman] Oliver [Ackerman] was one of the first people I thought of. I toured with A Place to Bury Strangers last year as a crew member and loved the stripped down 4-track style songs they would play in the middle of their set; I thought it would be a cool style to do a remix with. He’s also the king of making insane noises, so I knew he would do something really unique.”

Check out the original version below, along with a complete rundown of Froth’s upcoming tour and the album itself…. 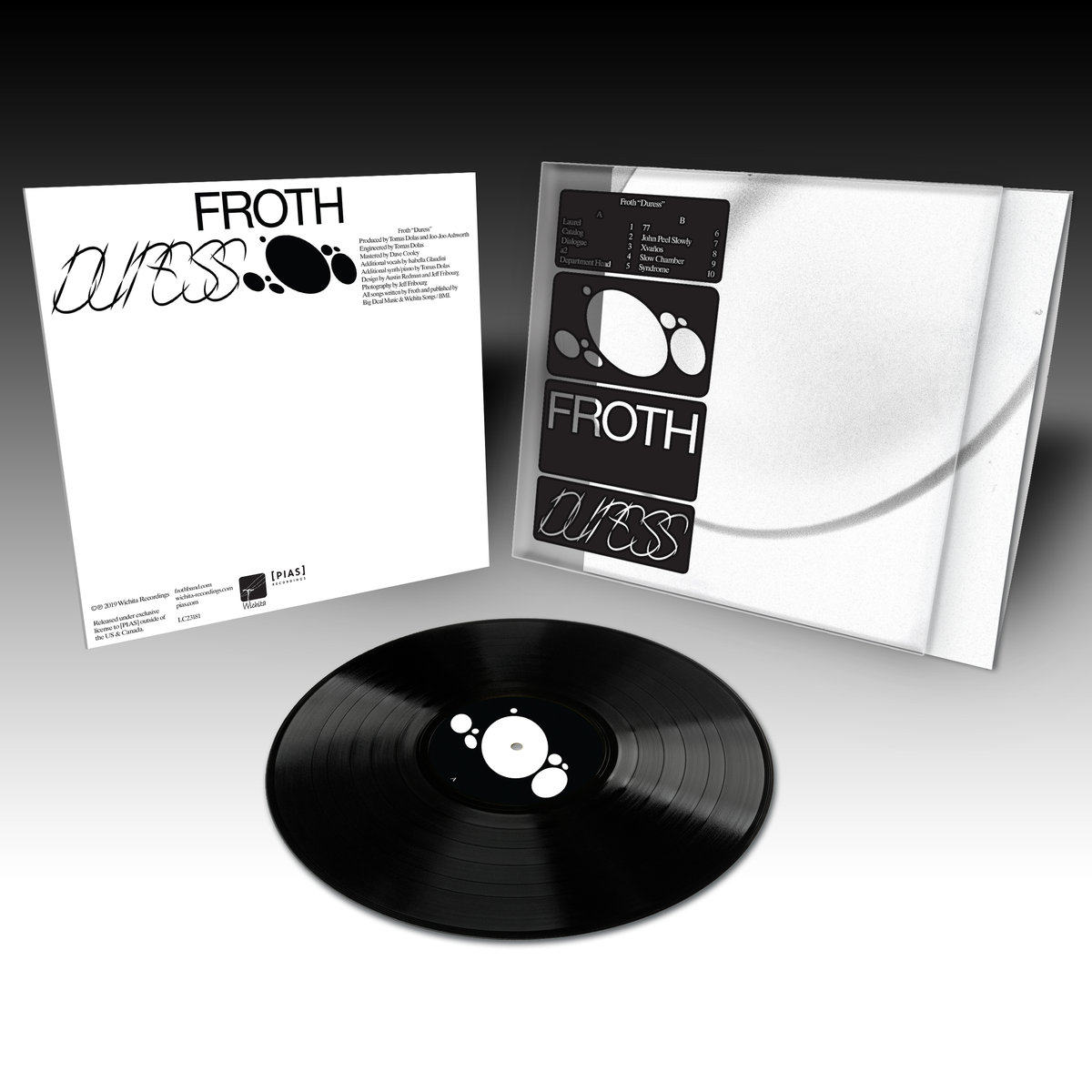