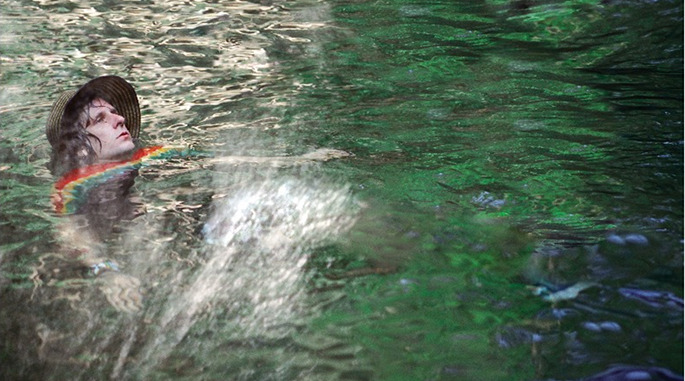 Considering how often he DJs on his own and the decade-plus he’s spent blasting genre boundaries with Gang Gang Dance, it’s no surprise that Brian DeGraw has finally gotten around to finishing his debut album. Cut under the alias bEEdEEgEE, SUM/ONE is due out December 2nd through 4AD and described as “very different from GGD…concrete as opposed to fog.”

That said, it does feature some guest vocals from DeGraw’s longtime bandmate Lizzi Bougatsos, as well as Douglas Armour and members of Hot Chip (Alexis Taylor) and CSS (Lovefoxxx). Read more about the record over at FACT, and check out its lead single below, along with cover art and a complete tracklisting…