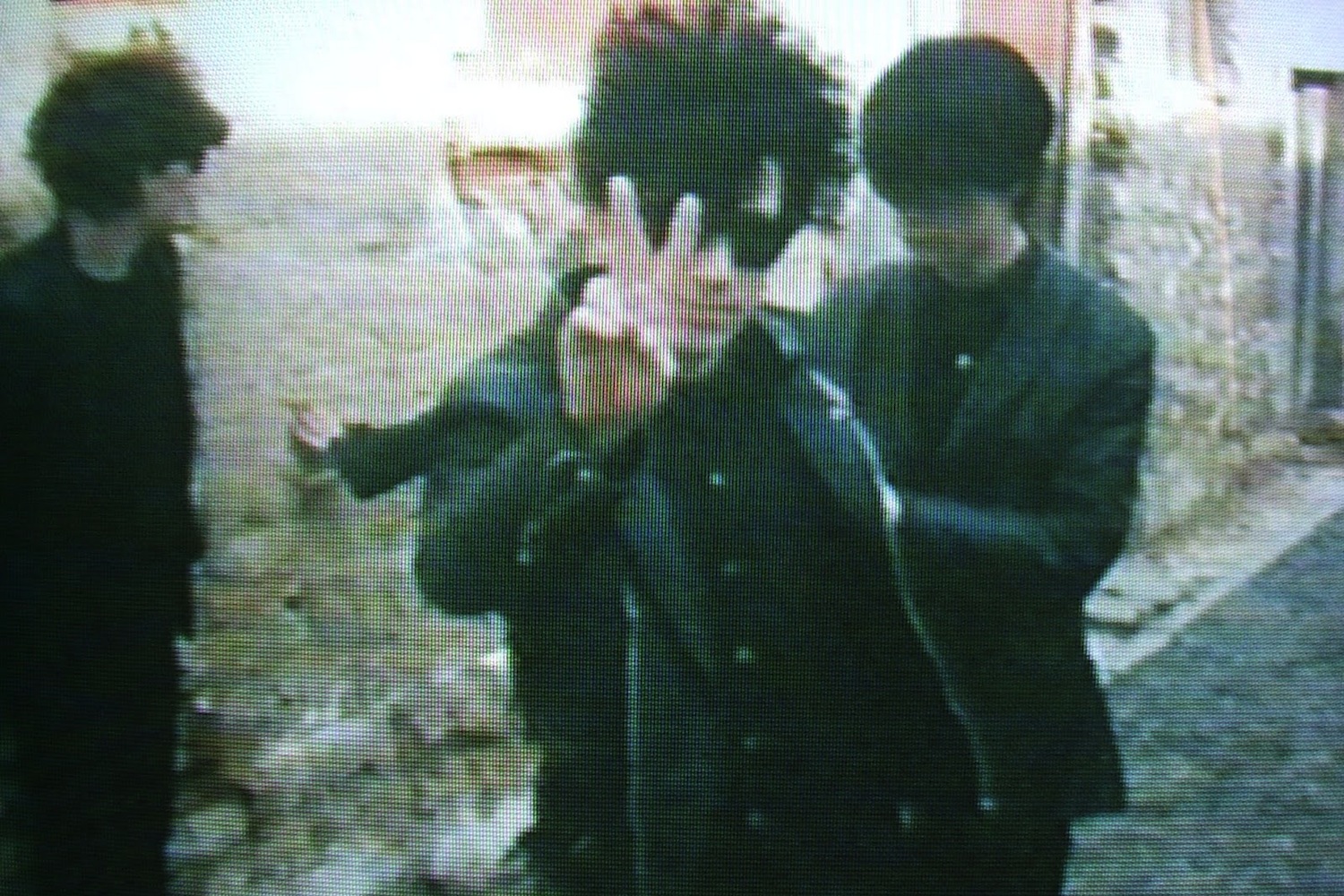 If the expanded CD/DVD reissues of the Jesus and Mary Chain catalog a few years back left something to be desired—namely some proper vinyl pressings—Demon Music Group have you covered this December. That’s when the label plans on spreading the band’s entire catalog across 11 LPs. Here’s the breakdown of the box set to get for all your hair-teasing, feedback-worshipping friends this holiday season, via Slicing Up Eyeballs: