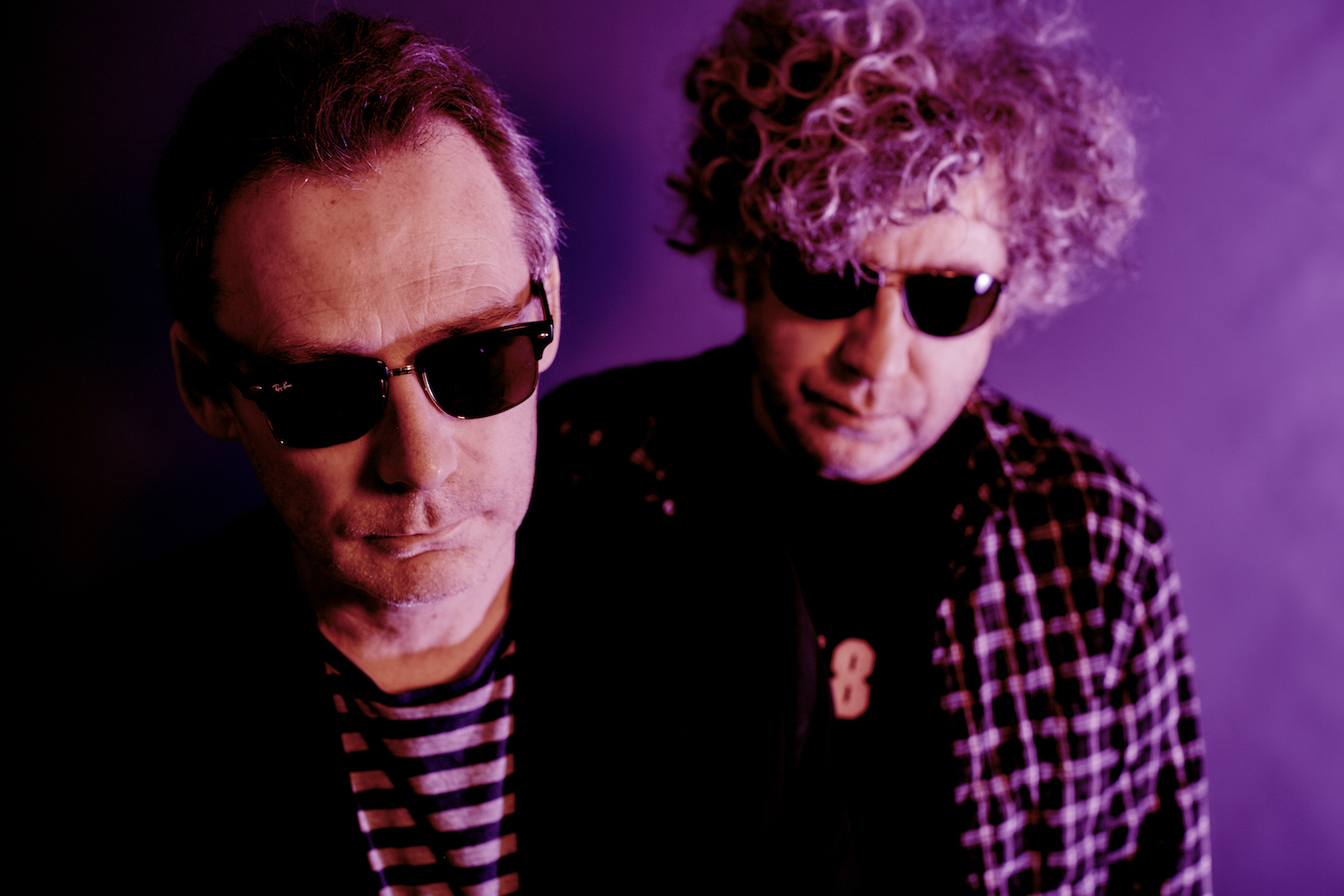 The Jesus and Mary Chain have announced their first new album in 19 years. Due out March 24th through ADA/Warner Music, Damage and Joy arrives nearly a decade after the Reid brothers reunited for a special Coachella performance and features 14 fresh tracks, including a newly recorded version of “All Things Must Pass” from the Heroes soundtrack.

“We started to—can you believe?—listen to each other a bit more,” explains Jim, the band’s frontman. “In the last couple of years, we’ve buried the hatchet to some degree, and thankfully not into each other. Most people who know us would say that we haven’t mellowed that much. I think it was to do with the fact, dare I say it, that wisdom comes with age. Let’s live and let live, and let’s take each other’s opinions into account.”

According to a press release, work on the record didn’t start until September of last year, right after the duo wrapped a world tour featuring Psychocandy played in full. While former Lush bassist Phil King lent some lines to the sessions and touring drummer Brian Young hopped behind his kit in the studio for the first time, Killing Joke co-founder Youth acted as more of a mediator on the production side.

“The interesting thing about this record is what comes out of the speakers,” adds Jim. “To make a good record is an achievement if you’re twenty-two, but to do it in your fifties, the way we are, I think is a minor miracle.”

Check out the effort’s first official single below, along with tour dates, album details, and a promising Letterman performance of “All Things Must Pass”…