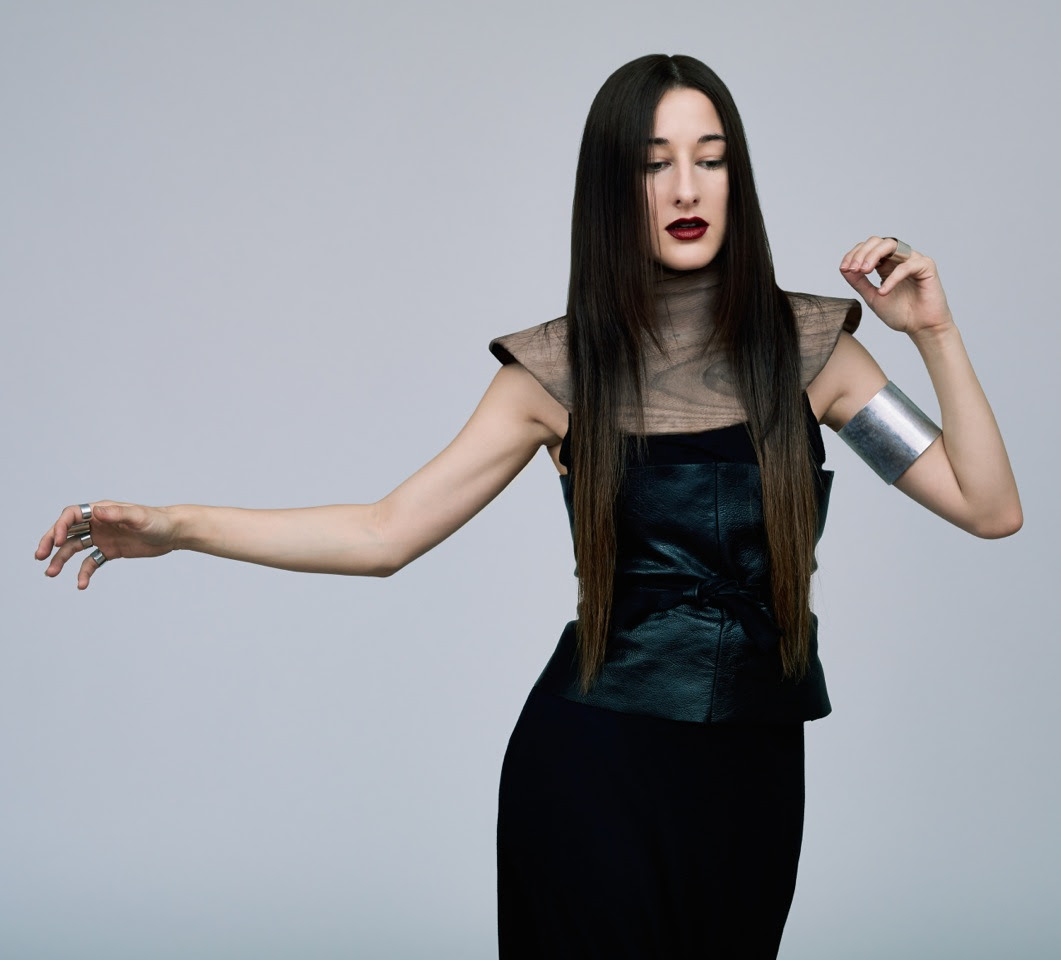 More details have emerged about the new album Zola Jesus quietly announced last week. Aside from the simple fact that it’s due out October 7th and called Taiga, the record is also her first Mute release, marking the end of a six-year relationship with Sacred Bones.

“For me, it feels like my true debut,” singer/producer Nika Danilova said in a press release, “because it is the first time I have felt so open and liberated.”

While a Stereogum report on the record was filed from New York last year, the album was ultimately written on Vashon Island, WA, and mixed in Los Angeles by Dean Hurley (David Lynch, Danger Mouse, Sparklehorse). The final cut does appear to still be about humanity’s tenuous, and often tumultuous, relationship with nature, however. As Danilova explains, “Taiga is the Russian name for the boreal forest. For me it feels very alive… very expansive. It represents a feral, untapped world that could happily exist without us. There are taiga forests in Northern Wisconsin where I was raised, and also in Russia where my ancestors are from, so it also feels very native.”

Check out the record’s lead single below, along with its official trailer…

UPDATE: Zola Jesus’ publicist has told us that she’s still part of the Sacred Bones family and will be releasing other material with them down the line. So… everybody wins!