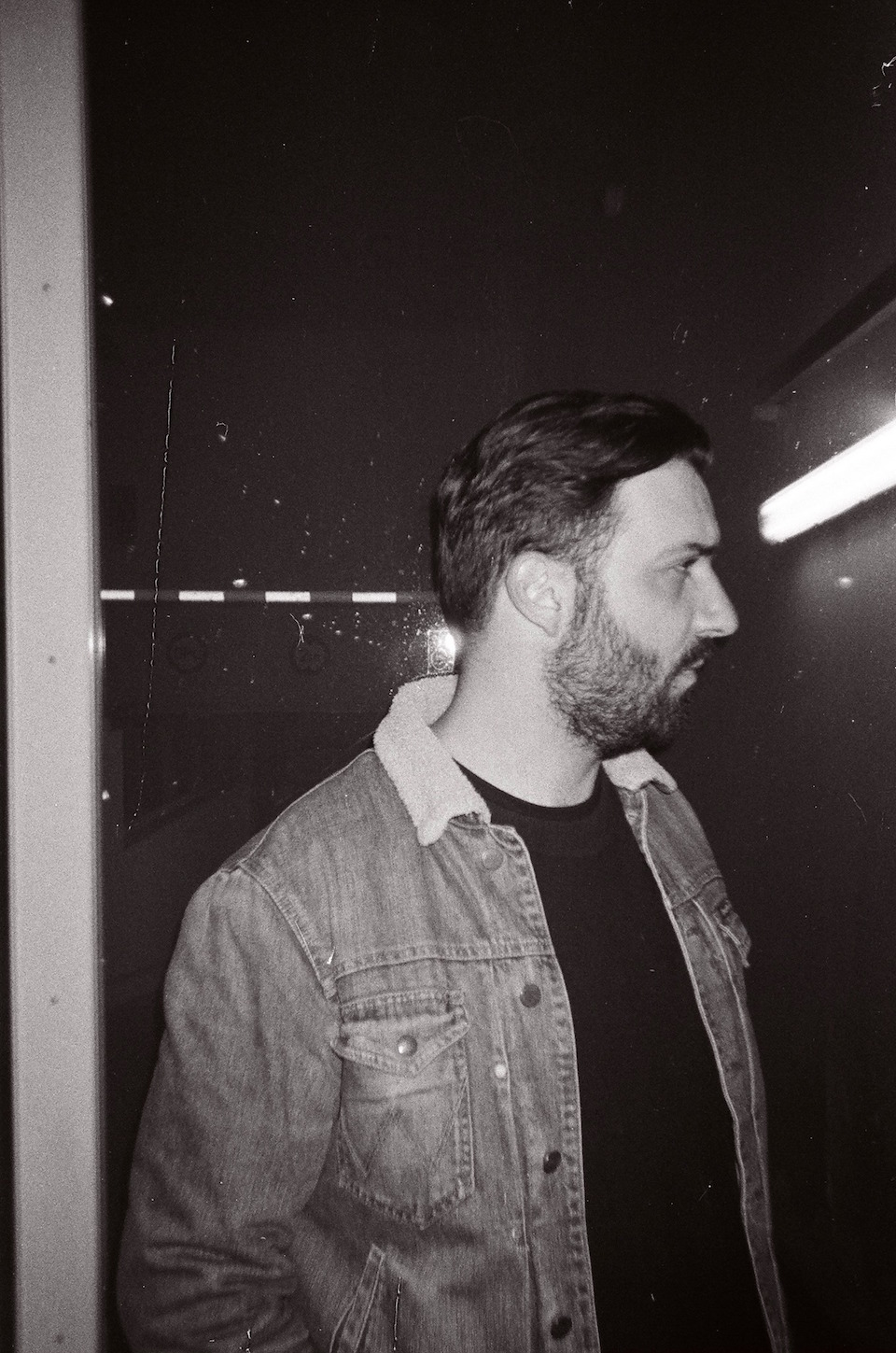 Much like the gnarly 12” Tomas More cut under his December alias last spring—a set of black swan songs for Silent Servant’s Jealous God imprint—this week’s Bright Red EP dishes out deep EBM vibes and slow-burning, teeth-baring techno. In honor of its Mannequin-stamped release party in Berlin tomorrow, we asked French director Hannah Rosselin to weigh in on her video for the title track:

Tomas and I wanted to work together and were thinking about using photo archives that he gathered over the years. He showed me Jean Daniel Pollet’s work, which really struck me and inspired the whole process. My grandparents live in a city called Mantova in the north of Italy, close to the magnificent Palazzo Te. While listening to “Bright Red”, it became obvious to shoot this place they love and my grandma going through December’s old pictures to work on this nostalgic feeling which is crucial in Tomas’s music.

Here’s a stateside premiere of the highly stylized clip, along with some of the ’60s films that showed More the way…

Previous 6 Records Worth Streaming This Weekend
Next The Jesus and Mary Chain Announce New Album, Damage and Joy