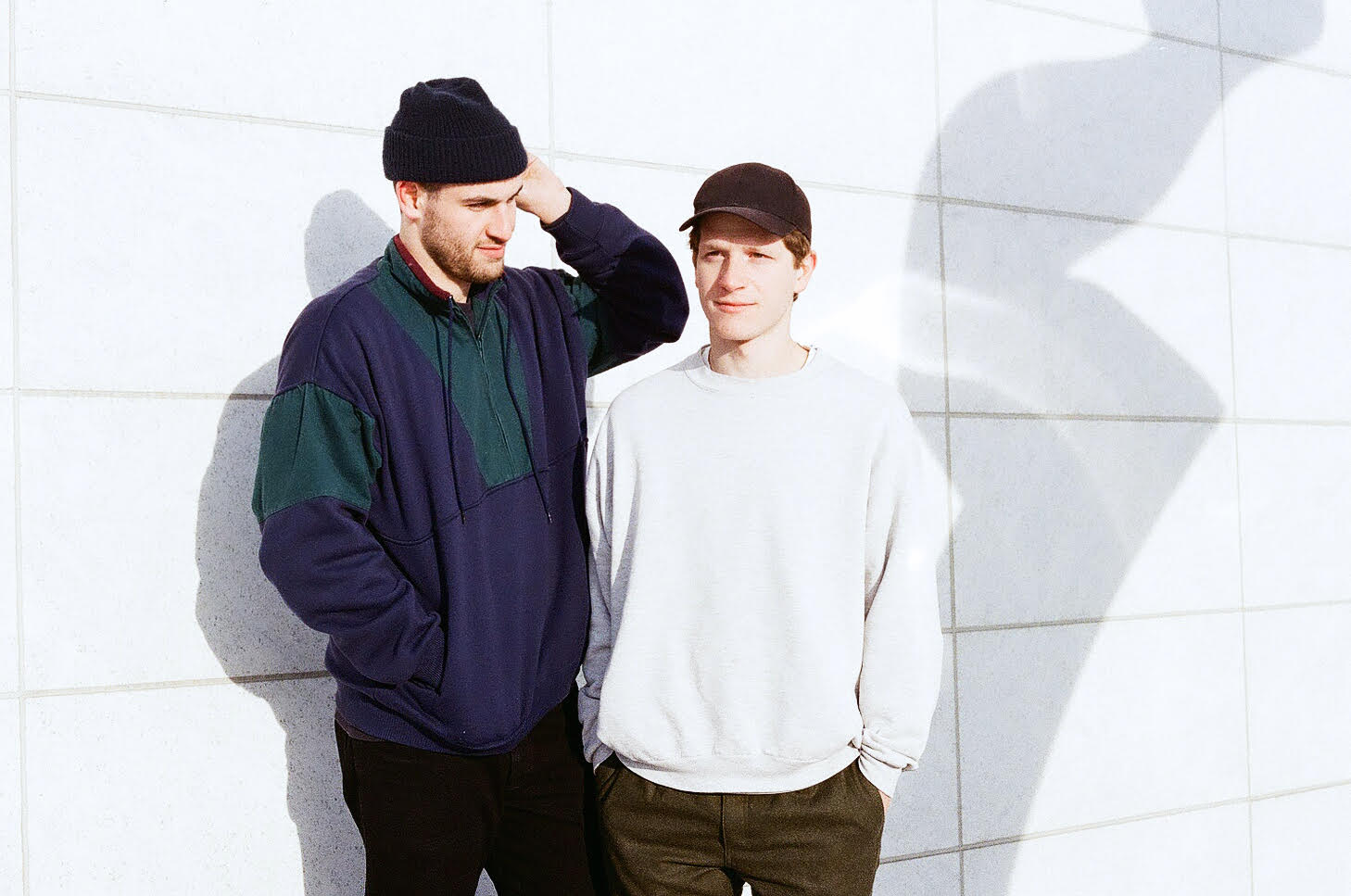 Joe Manzoli and Jon Nellen want to be clear about one thing: their self-titled debut EP under the guise of Ginla isn’t just an EP. Co-produced by the cult knob twiddler Rusty Santos (DJ Rashad, Animal Collective, Owen Pallett) and created under the most trying of conditions, it’s a gorgeous example of pressure-cooked electronic pop music. We’d toss a few other loaded adjectives or phrases out there, but really, this one comes alive once you simply sit back and listen.

Here it is in full, then, followed by a mission statement by the boys themselves….

The record was made at a critical point in both of our lives—a time where tangibility seemed fleeting; a sort of exploration of physicality and movement in our own lives; traversing through conflict. Where reality ended, fantasy manifested itself. It was a period of learning where these two seemed to begin and one would end. Although we were separated, at times, working from different locations, it was a time of working together, navigating each other’s thoughts, forming a cohesive working environment where we both felt at ease—able to create and share.

Strangers entered the picture, friends even; nothing felt solid. From here it became an audible and tangible exploration of these moments lacking physicality—the feelings that we couldn’t note or capture. The moments that seem meaningless are those that remained substantial. Those moments—chaotic, yet pinpointed—are where the record stemmed from. Nomadic, unpredictable, and without order.