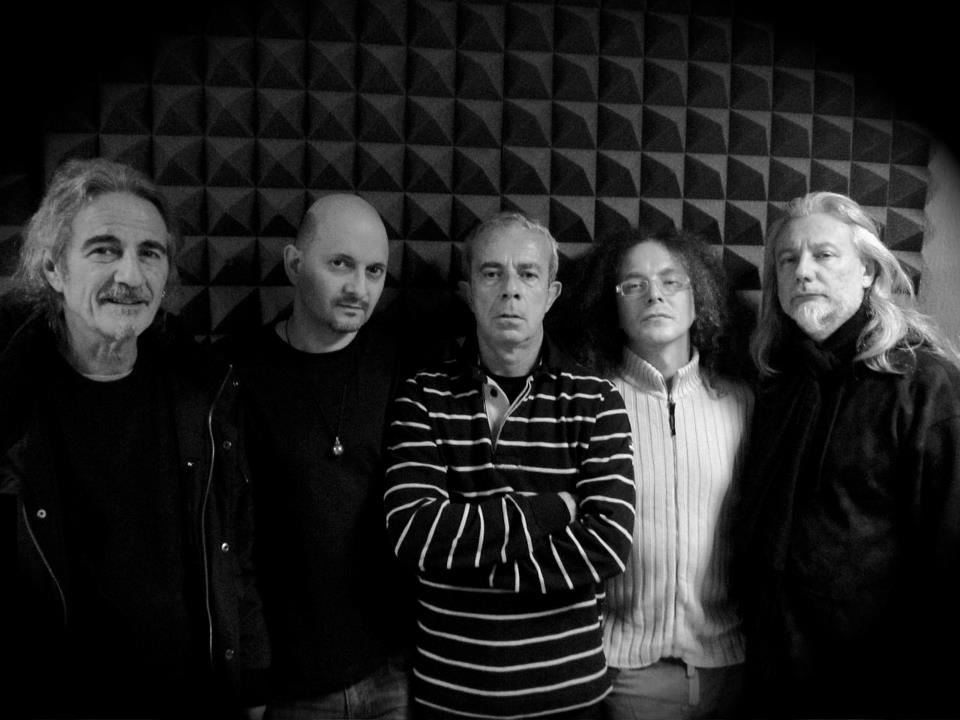 As Goblin fans and readers of their Wikipedia page know, their history is a revolving door of personnel and name changes that often leave you wondering who’s actually in the band anymore. Adding to the confusion was last year’s rare North American tour, which started out with longtime members Claudio Simonetti, Maurizio Guarini and Massimo Morante but ended up with Dario Argento’s favorite rhythm section (drummer Agostino Marangolo and bassist Fabio Pignatelli) in charge and Simonetti leading another lineup alongside Goblin cover band Deamonia.

Now we’ve got word of Marangolo and Pignatelli’s Goblin Rebirth group (rounded out by guitarist Giacomo Anselmi and keyboardists Aidan Zammit and Danilo Cherni) signing to Relapse Records with the intention of releasing new material next spring. As it turns out, they first came together in 2010, after an ill-fated reunion of Goblin’s founding members. Got all that?

“It was clear to us from the start that we wanted to do an album that in some way evolved from the original Goblin sound,” they wrote in a press release, “but also took a new direction reflecting the personalities of all the band members. The pieces all fell together to make up a story that loosely describes the destruction and rebirth of a strange creature. This is itself a loose metaphor referring to the band history.”

To put all of this in perspective, here is some live and rehearsal footage of Goblin Rebirth performing together, and Zombi’s Guide to Goblin…

Previous Kindness
(Feat. Robyn)
“Who Do You Love”
Next Black Devil Disco Club
The Kid In Me Mixtape