Black Devil Disco Club
The Kid In Me Mixtape 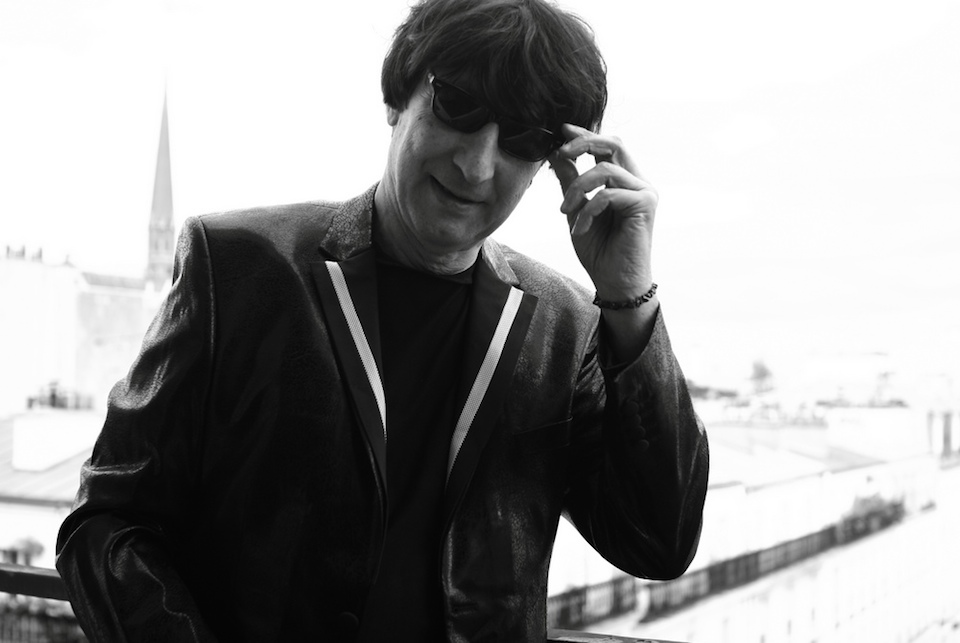 As Bernard Fevre gets ready to ramp up his Black Devil Disco Club output in the months ahead—when he’s not working on a new record, he’ll be readying some long overdue reissues—the Parisian producer has shared a stopgap release premiering on this very page: The Kid In Me, a mixtape of psychedelic disco, seedy slow jams and loopy library music loosely linked to a single from last year’s Black Moon White Sun LP. Here’s what he had to say about it:

With this mix I wanted to represent where I’ve come from, where I’m at now and also to introduce the listener to some of the people who have shared that journey with me. Over the years I’ve been privileged to be surrounded by many great talents, people from many different horizons, both far from home and close by. I’ve had the chance to work with many of them and I consider myself truly blessed for this. France has a tendency to ignore many of its homegrown talents, it’s a shame but still we’ve always produced great music that can cross borders.

I wrote “The Kid In Me” to show people that the music I make in 2014 is fueled with the same energy, love of experimentation and excitement that drove me in the ’60s and ’70s. It’s all still a game to me. I’m definitely still a child in some ways and still feel connected with the younger generations. I guess, and hope, I’ll never really change. I’m also very pleased with the music video directed by the very talented Piero Glina. It’s strong and simple but at the same time very experimental and strange. It’s a great way to get into my last album, ‘Black Moon White Sun’, which is very cosmic in a pagan way.

Right now I’m working on a new album, or at least I’m gathering ideas, producing beats, writing melodies… I never stop; it’s a full time job. Right now in fact I’m actually working on some ‘Brazilo Funky Disco’ material. Then 2015 will be the year of reissues of my electronic albums from the ’70s: ‘Suspense’ (1975), ‘Cosmos 2043’ (1977) and ‘Disco Club’ (1978). Which means I’ve been making electronic music for 40 years now. Times flies… But forget about it. Stay insane, just like the kid in me. —Bernard Fevre, Paris, November 2014