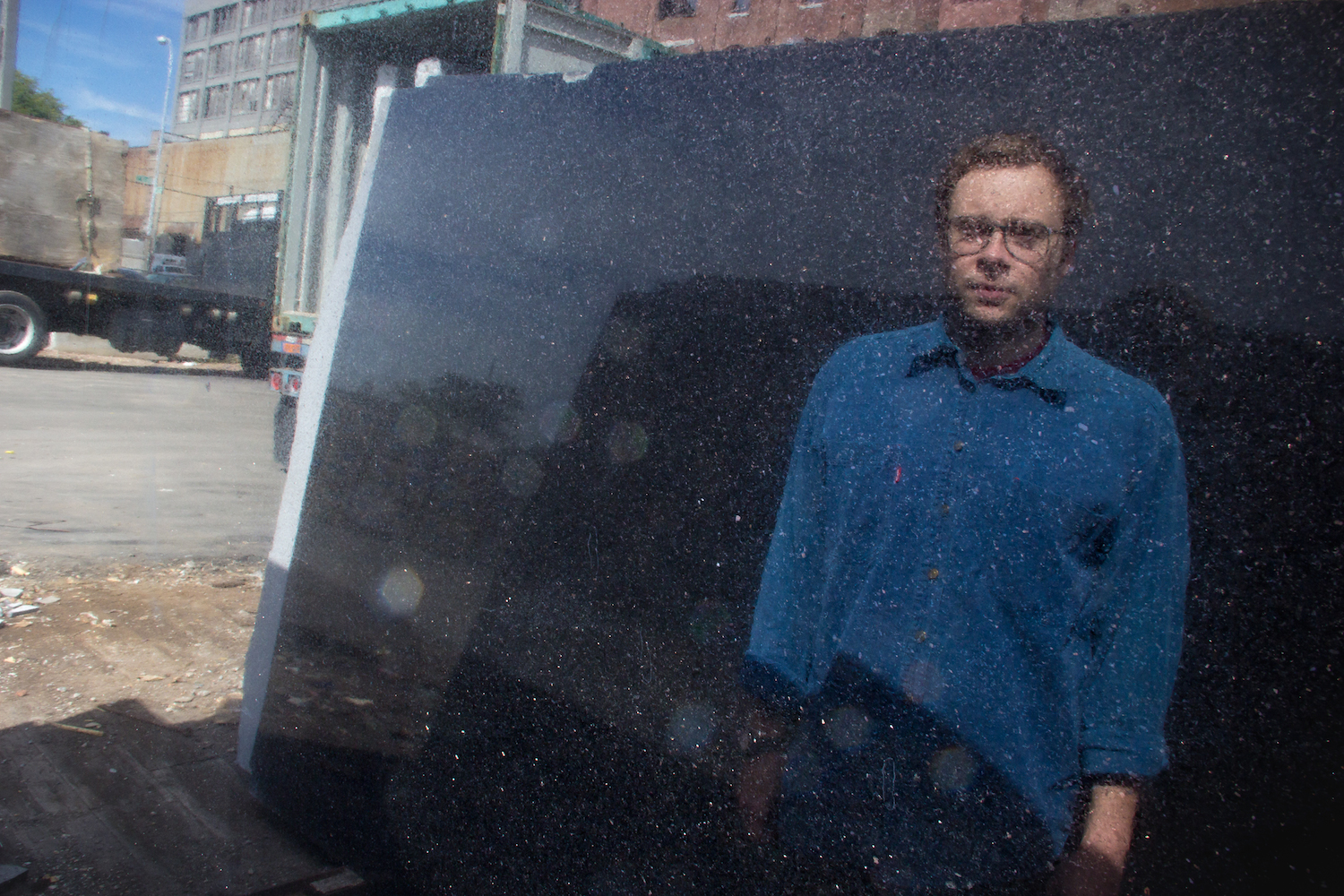 
It may seem strange to single out one of William Burnett’s many releases as an Album of the Day when most of his music lands in our must-listen pile, but the producer’s debut LP as Black Deer ticks off far too many boxes in the welcome reference point department for us to ignore. Peak Oil describe the self-titled effort as “what it would have sounded like if Can grew up going to see Ron Hardy at The Music Box and then recorded an album together with Francis Bebey in the Congo.” Which sounds like a stretch, but we get what they’re going for—the galloping guitars and grimy bang-the-box grooves that drive each of these tracks is like a peace treaty between the loft party set and anyone who blasts Ashra, Popol Vuh and Klaus Schulze on long drives.

This is most apparent on the opening track, which engulfs nearly an entire side and appears to levitate by the end. But the shorter tracks on here are just as transformative. How this all fits into Burnett’s greater oeuvre remains to be seen—four Black Deer records all dropped last year, providing a counterpoint to productions and collaborations under the names Willie Burns, Speculator, Grackle and countless others—but for now, this is one that works in the living room as well as on the freakiest of floors.