ALBUM OF THE DAY:
Seefeel
Quique 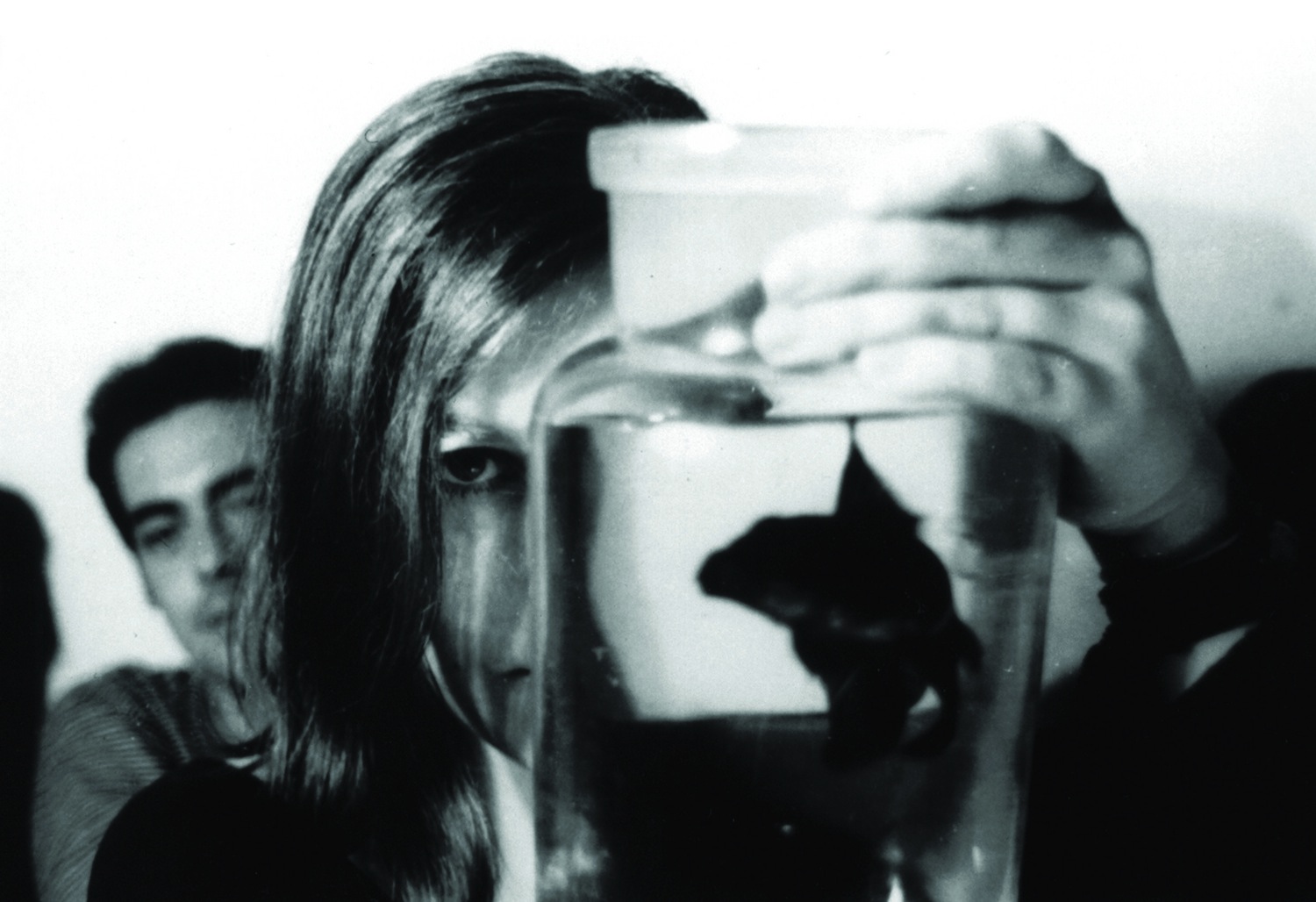 Seefeel, Quique (Too Pure, 1993)
The long out-of-print debut LP of Mark Clifford’s mind-altering Seefeel project—joined here by drummer Justin Fletcher, bassist Daren Seymour and vocalist/guitarist Sarah Peacock—was reissued on vinyl late last month by Light in the Attic’s Modern Classics imprint and the much smaller (but no less essential) Medical Records label. The partnership makes perfect sense considering this cult favorite connected the dots between several underground scenes when it was released two decades ago. Aside from the quartet’s pedal-pumping allusions to shoegaze-y pop music, Clifford and company dialed into converging strains of dub, psych and IDM on a nine-song set that’s as abstract and otherworldly as the blue-tinged orb on its sleeve.

No wonder why Aphex Twin was one of their earliest fans, a feeling that was echoed in the Selected Ambient Works vibe of “Through You” and the Warp contract Seefeel secured soon after its release. (Incidentally, they were the first act to use guitars on the legendary synth/sample-centric label.)