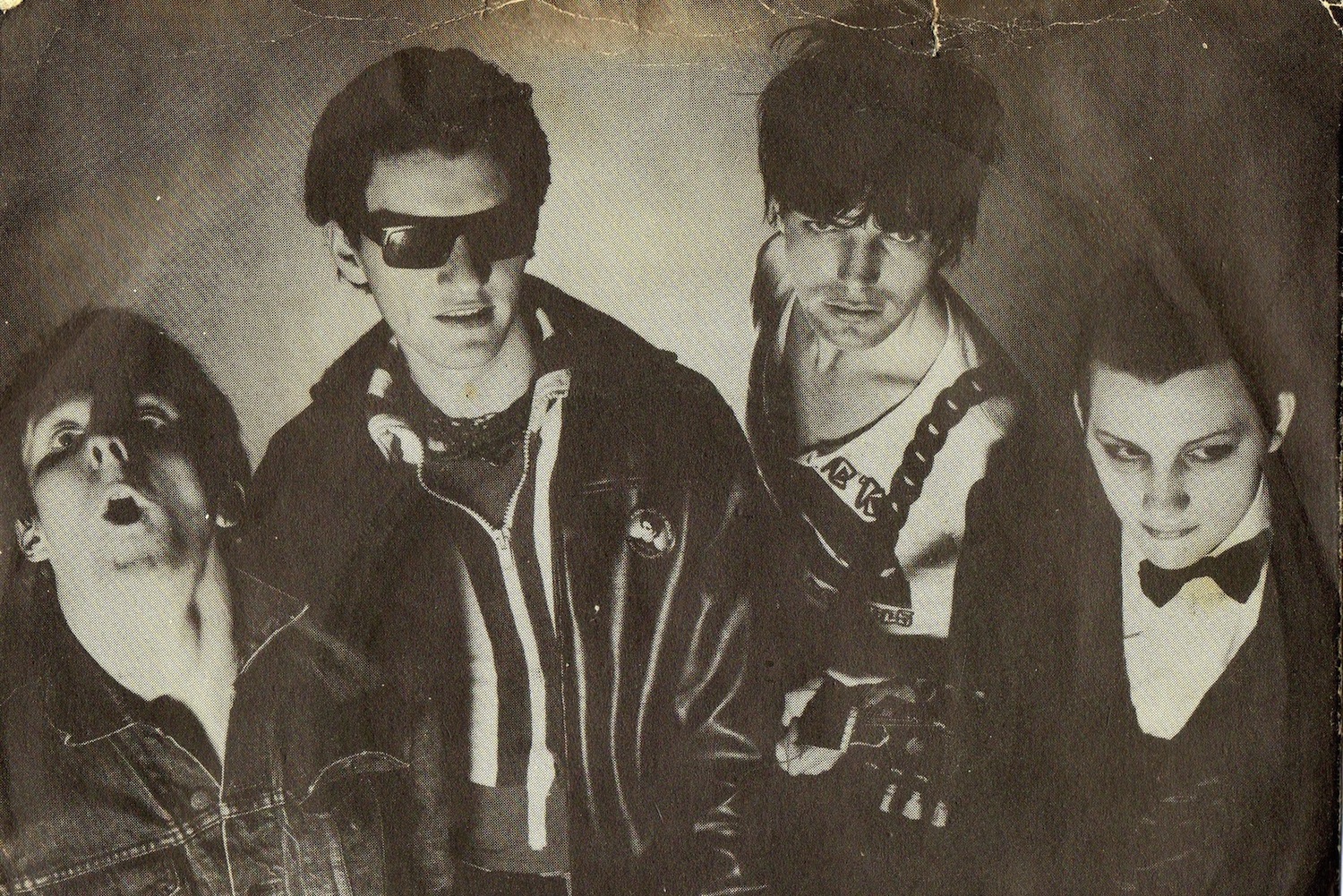 The Damned, Damned Damned Damned (Stiff, 1977)
Considering the Clash just released a massive box set and CBGB’s legacy is about to take another lashing, now seemed like the perfect time to highlight one of our favorite punk records. Period. As you might gather from its pie-slinging sleeve—a cover so classic Spin and, err, Sum 41, borrowed it back in 2003—and song titles like “Stab Yor Back” and “Born to Kill,” this record leaps off the rails from the very first note and stays there, slowing down long enough to deliver the catchier-than-thou chords of “Fan Club” but mostly setting a smash-and-bash bar they’d never quite graze again outside of the Machine Gun Etiquette album they delivered two years later. And to cap things off, the album ends with a Stooges cover (“I Feel Alright,” a.k.a. “1970”), both paying tribute to punk’s forefather and stealing the torch right out his hands, if only for a record or two.