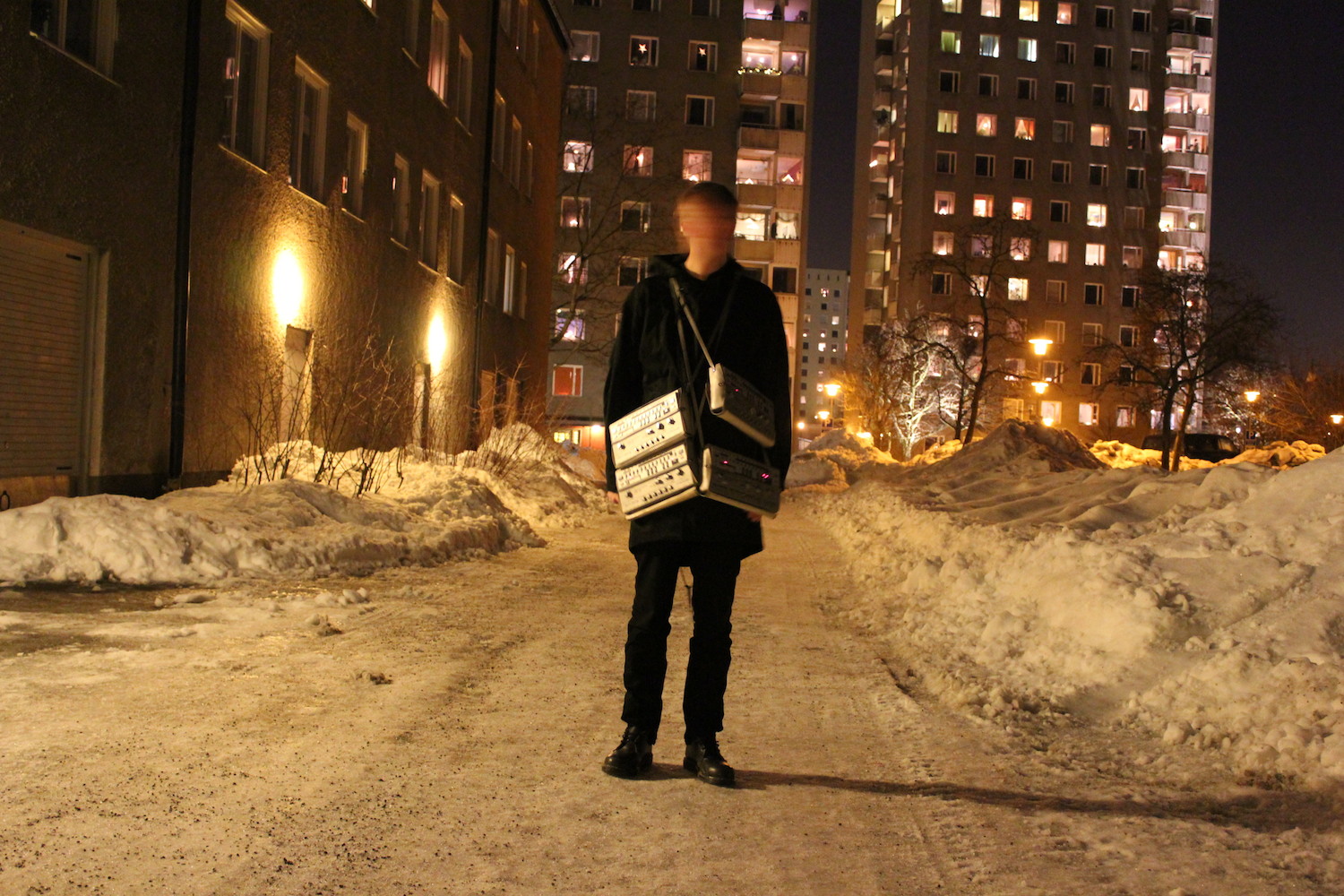 
The Roland-inspired song titles for Andreas Tilliander’s debut album under the alias TM404 suggest a purely scientific listen, one that’s more concerned about celebrating the purity of analog synthesis than delivering a deep listening experience. Just in time for the company’s reported 808 revival, too. And while the signature ripples, ruptures, sputters and splits of Tilliander’s strictly analog setup certainly give the Swedish producer’s songs a reverential feel, his real-time approach captures every last acid-drenched loop with the warmth of an immaculately mixed live album. Not the kind of set that was sketched out beforehand, either; Tilliander’s eight tracks explore the outer reaches of dub techno and rhythmic drones in a way that’s both experimental and highly listenable. Or as he puts it in a press release, it’s “somnolent acid,” connecting the unforeseen dots between Steve Reich and Phuture.

Previous Read Our Disclosure Cover Story
Next VIDEO PREMIERE: New Bums, “The Killers and Me”