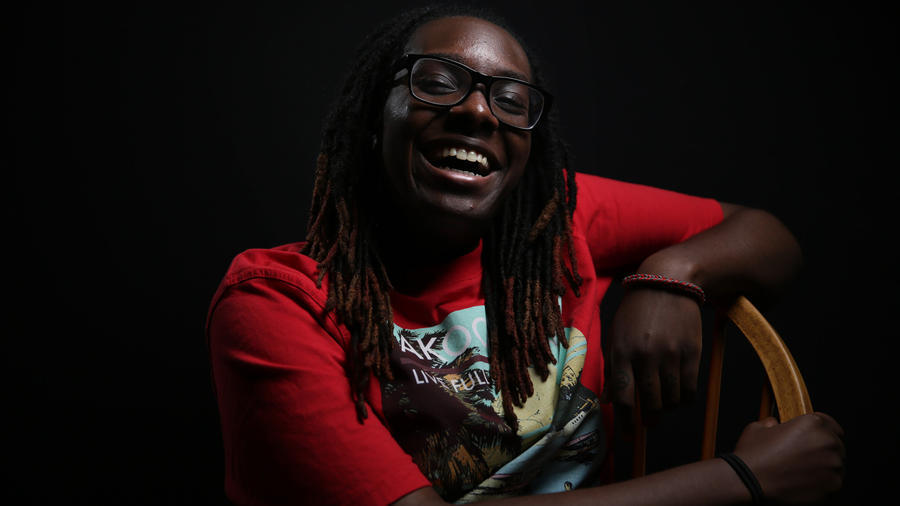 After spending most of last year in the studio, rising footwork producer Jlin has reemerged with word of a new 12” (Dark Lotus, due out February 10th through Planet Mu) and imminent album (Black Origami). According to a press release, the former’s A-side features performance artist Avril Stormy Unger and the latter “races headlong into new uncharted territory, with a fierce barrage of djembe drums over pounding bass, punchy war cries and jubilant undulations that paint a tension between hot aggression and weightless ecstasy.”

Pre-orders are available here, and you can check out streaming versions of her last couple records below. Oh, and if you haven’t read our roundtable with Jlin and RP Boo from a few years back, now’s the time to change that.