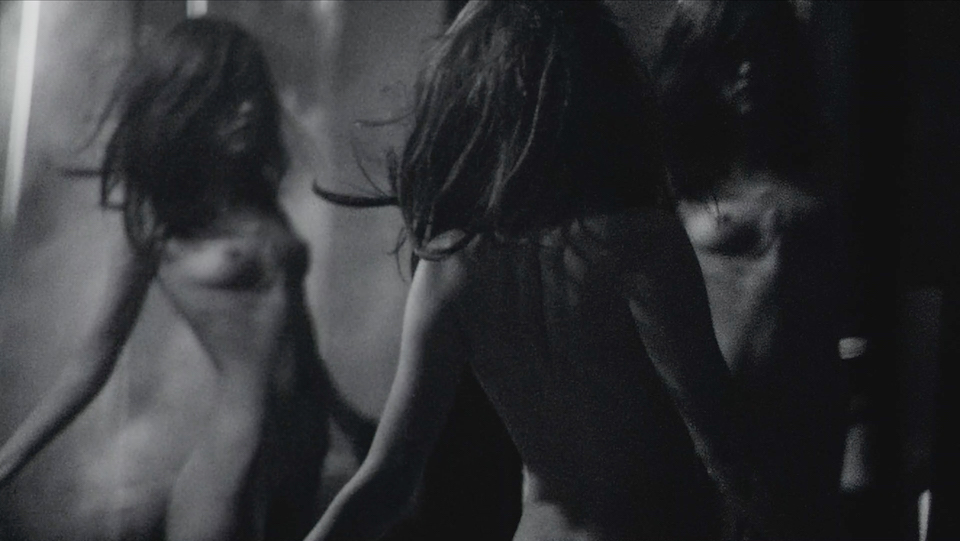 Flying Lotus has finally unveiled an online version of FUCKKKYOUUU, a freaky short film that was scored by the producer and directed by Eddie Alcazar. As we reported last fall, the official Sundance selection is about “a lonely girl [who] finds love and comfort by connecting with her past self. Eventually faced with rejection she struggles with her identity and gender, and as time folds onto itself only one of them can remain.”

Have a look in the above player and a listen to the Kendrick Lamar collaboration “Never Catch Me” below, which was recently nominated for a Best Dance Recording GRAMMY: