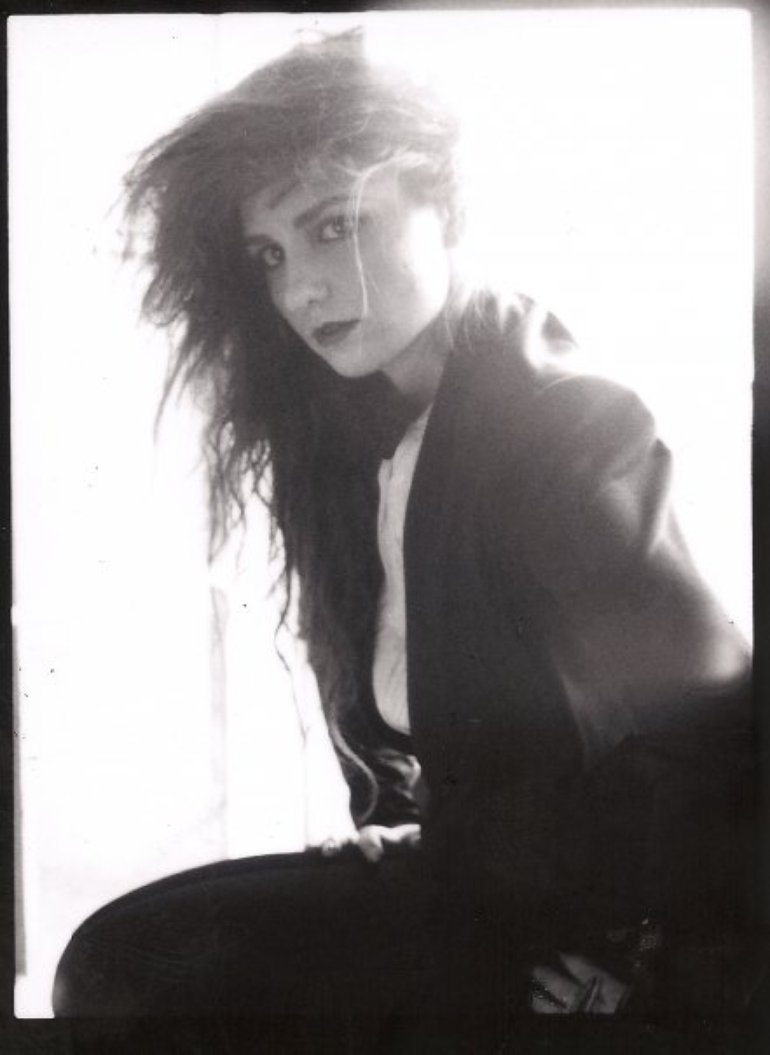 For about a decade now, Geneva Jacuzzi has struck a delicate balance between gallery-approved performance art and prismatic synth-pop with a series of self-released CD-Rs and one proper LP (2010’s long-out-of-print Lamaze). Lurking on the very fringe of LA’s underground scene, she’s finally releasing a new full-length on February 5th through Medical Records. Produced by Chris Coady (Future Islands, Beach House, TV on the Radio), Technophelia is as twisted as the Jacuzzi metaverse has ever been, with a few layers of lightly applied gloss so it all shines like the craziest of diamonds.

Here’s what she had to say about today’s #selftitledpremiere, along with the previously released video for “Cannibal Babies” and an on-air interview that reveals some of the singer’s background:

“Casket” is about a certain technology that allows one to communicate with the dead. A loved one. A love.

But the technology, like a corpse, is aging too.
A telephone land line.
A double haunting.

And when time stops, all human emotion will eventually crystalize…. into a song about itself.