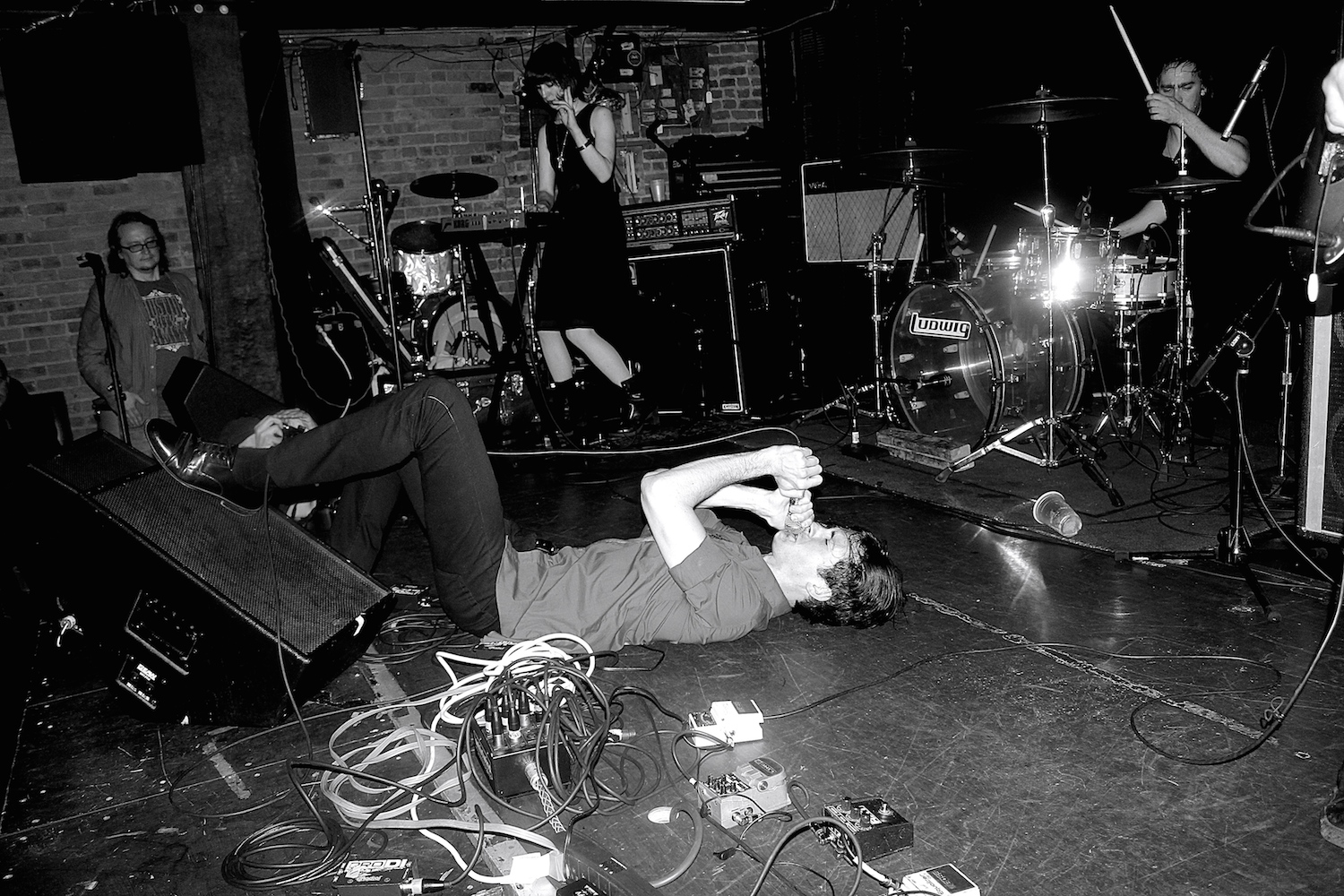 In case you missed its limited Record Store Day release last month, we’ve got a choice selection from the fourth installment in Sacred Bones’ Todo Muere series. It comes from Pop. 1280, the synth-grinding, teeth-gnashing guitar army you’ve all been sleeping on for far too long.

Check out Pharmakon’s Nancy Sinatra cover from the same compilation here, and grab the entire LP direct from its source. Pop. 1280 also has some dates coming up with White Lung next month, so if you’ve never seen one of the band’s primal performances, don’t sleep. Or simply watch the European tour video below…