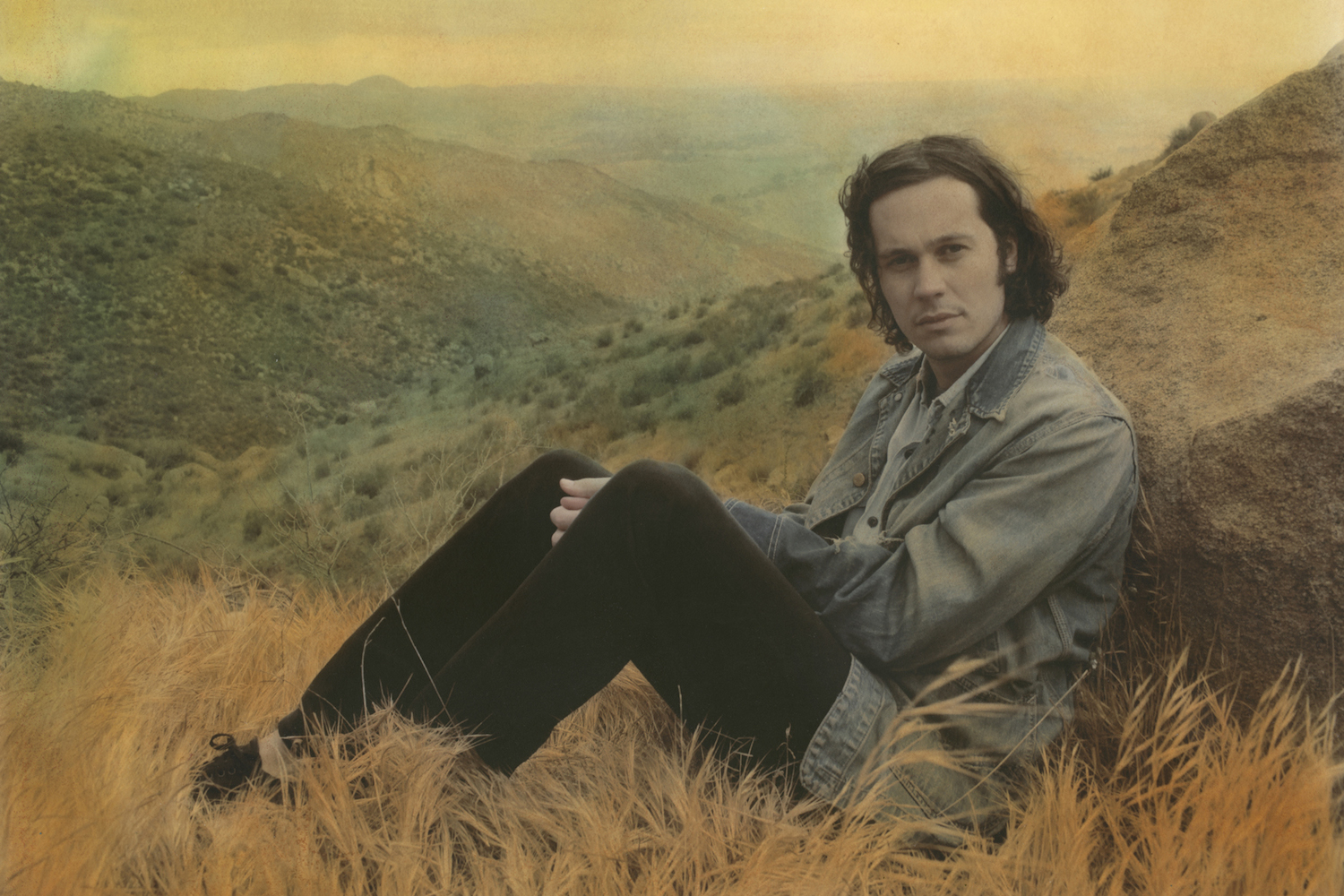 “The songs are sort of all over the place,” Ernest Greene recently told Radio.com, referring to the rough Washed Out drafts on his Instagram page. “There’s some stuff that has a hip-hop influence, some stuff that has a rock influence. I guess what’s happening is I’m sort of figuring out what the next step is… I like the idea of not jumping straight into doing another Washed Out record.”

Lately that’s meant low pressure endeavors like an ongoing tour for Greene’s last record (2013’s Paracosm), a few sporadic festival stops, and a shoe collaboration with Keep, the same L.A. company that’s worked with Animal Collective, Dinosaur Jr. and Bon Iver. As for what Greene plans on doing with the demos he’s developed on the road, he’s considering putting out an “imperfect” record that reflects his creative process, possibly rounded out by a couple guest appearances from his favorite rappers.

Check out what those beats may end up sounding like below, along with Washed Out’s upcoming tour dates…