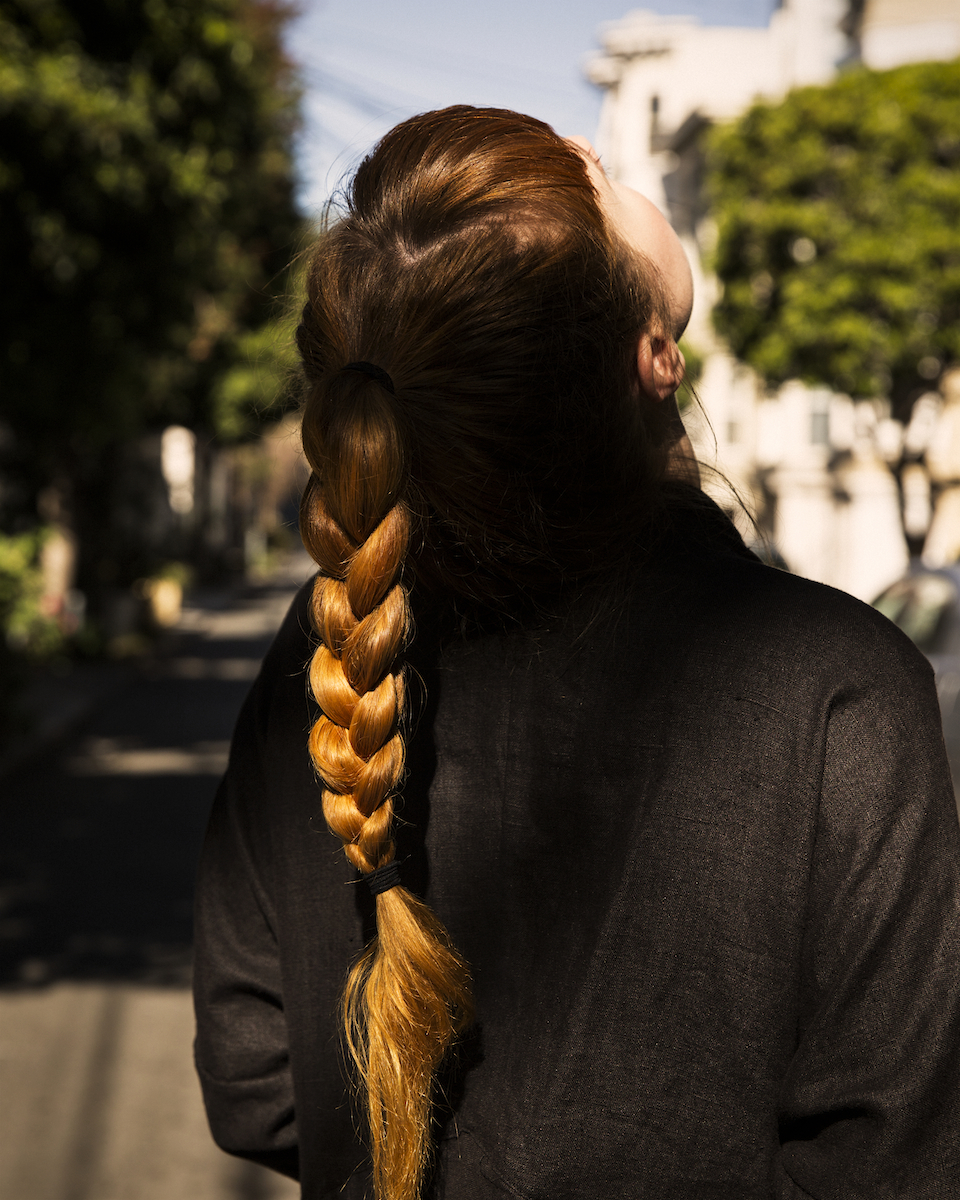 Pencils Down is a new feature where we ask artists to write an open-ended essay about a topic that circles back to their music in some way. The following piece finds Holly Herndon exploring the nanny state we’re all active participants in, as reflected in her debut album Movement and recent 12” Chorus…

“I’m going to blow your fucking mind”
—Jacob Applebaum, To Protect And Infect, The Militarization of the Internet

Governments don’t have a great track record when it comes to monitoring public communications. The issue itself doesn’t come as a surprise to many. What is new is the unprecedented amount of information we freely share, mediated through personal devices, and the question of how to reconcile this need with the unfolding reality that very little we do is private and secure. There is an unprecedented ease of access that controlling bodies have to this information, as articulated in Jacob Applebaum’s devastating keynote at the annual Chaos Communication Congress last month. I describe the compulsion to share as a need rather than a drive, as for most people in creative fields it has increasingly become a mandatory industrial requirement—these are the new, compulsory rules of engagement.

Jill Lapore touched on this as a greater cultural issue in The New Yorker, writing, “This has led, in our own time, to the paradox of an American culture obsessed, at once, with being seen and with being hidden, a world in which the only thing more cherished than privacy is publicity.” 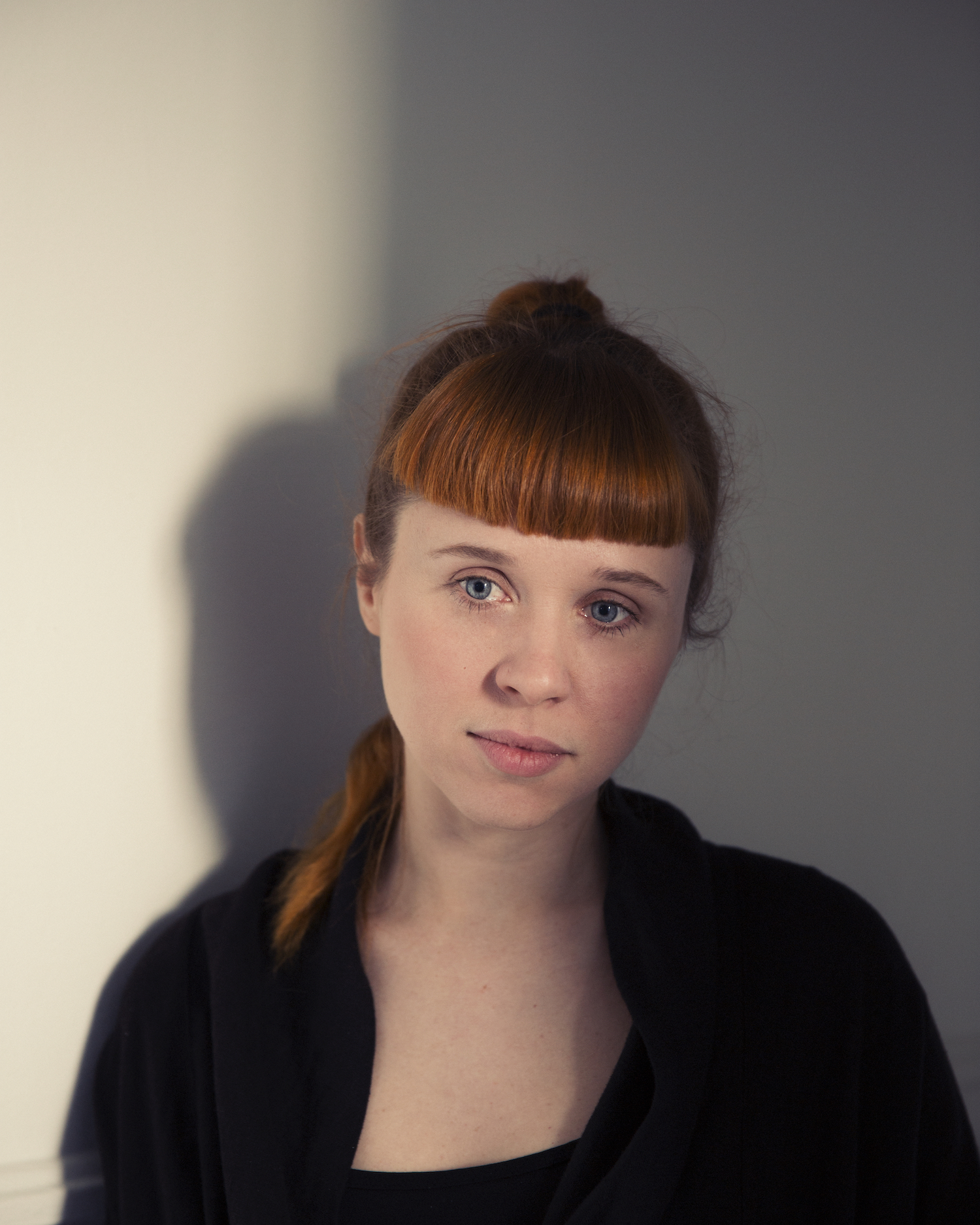 In my chosen profession, my future is hinged on the hope that others will see what I share, and, living outside of a major artistic center, it is also vital that I spend at least some time spying on what people are doing elsewhere. These tools can be incredibly educational and foster wonderful new friendships; however, they can also serve as a source of projected anxiety and FOMO. This climate, where one cannot afford not to share (or to watch) is ripe for exploration and exploitation from both sides.

I have willfully posted images inside my private home to social networks, but was inexplicably shocked when a personal picture I took in my living room ended up in a very well-circulated magazine online. Suddenly it became very real how public my private domain had become. As artists, are we to presume that all things we share are fit for public scrutiny, and if so, how does that change the idea of a body of work? Is every gesture we express online part of one grand performance? Many artists have already internalized and instrumentalized the assumption of being watched; notice, for example, how many American artists will post tweets at a time convenient to Europeans, or how many artists arbitrarily broadcast @whotheywerejusthangingoutwith. Our behaviors begin to resemble the conditions designed for us. Recent NSA revelations add a more foreboding angle to this logic, recalling the logic of Foucault’s panoptic gaze where one polices their own actions, convinced there is a silent overseer watching them.

For my first album Movement, I spent a lot of time arguing that my laptop is an integrated, embodied extension of myself. It feasibly knows more about me that I know about me. It is why I push back against depictions of the digital as cold and impersonal. It’s why I love my laptop, and love making work with it. It’s also why this issue of privacy runs so deep.

Lately I have been thinking back to the great German film The Lives of Others, where a Stasi officer falls in love with someone he is ordered to observe in East Berlin. Privy to intimate whispers of lovemaking and domestic discussion, he begins to develop a strong attachment to his subject, a one-way romance entertained by her unwitting expressions. This adds a human element to what can be seen as cold and inhuman bureaucracy, and feels particularly pertinent with regard to the NSA revelations; these are decisions made by sentient human beings, authorizing privacy policy and looming over our most personal details.

This observation is a hopeful one. Hopefully in acknowledging and aestheticizing this new shared reality, we can shift toward an awareness of the relative merits and weaknesses of the tools at our disposal and move toward cultural and political resolutions to progressively navigate them.