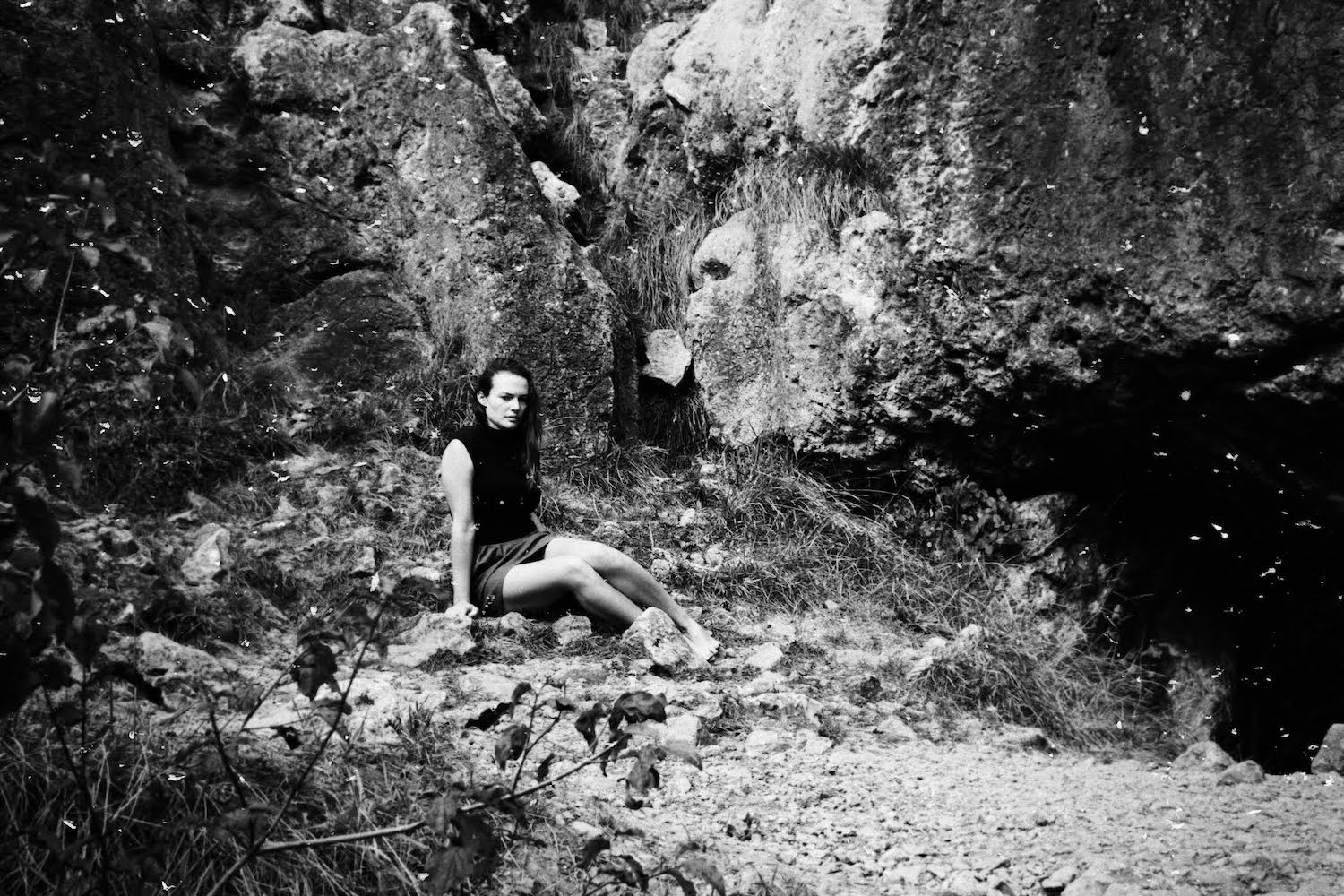 As if the extraterrestrial drone tones on Christina Vantzou’s new album weren’t deep enough, the multi-medium artist just shared a short film by the same name that features exclusive music from the Nº3 sessions. Available in the above player, it’s a stand alone work of art—as intense as anything Vantzou has produced on her solo albums or as one-half of The Dead Texan. Here’s the breakdown, straight from the source:

Filmed in Belgium on Super 16mm, ‘Nº3’ follows a female, a pair of twins, and a cloaked group of figures performing minimalistic rituals in a strange landscape. A female walks into the distance and stares off into space, a group wearing black cloaks scatter and then form a line, and a pair of twins perform symmetrical, geometric choreographies. The rituals are not overtly cult-like, but rather evoke introspective states and act as metaphors for the subconscious mind. The film’s soundtrack pulls raw materials from my new full-length, also titled ‘Nº3’, and further abstracts these elements.

‘Nº3’ is now available through Kranky Records. Check out two of its individual tracks down below.